Opening statements were made Thursday in the trial of Devon Erickson, who is charged in the school shooting that killed 18-year-old Kendrick Castillo in 2019. 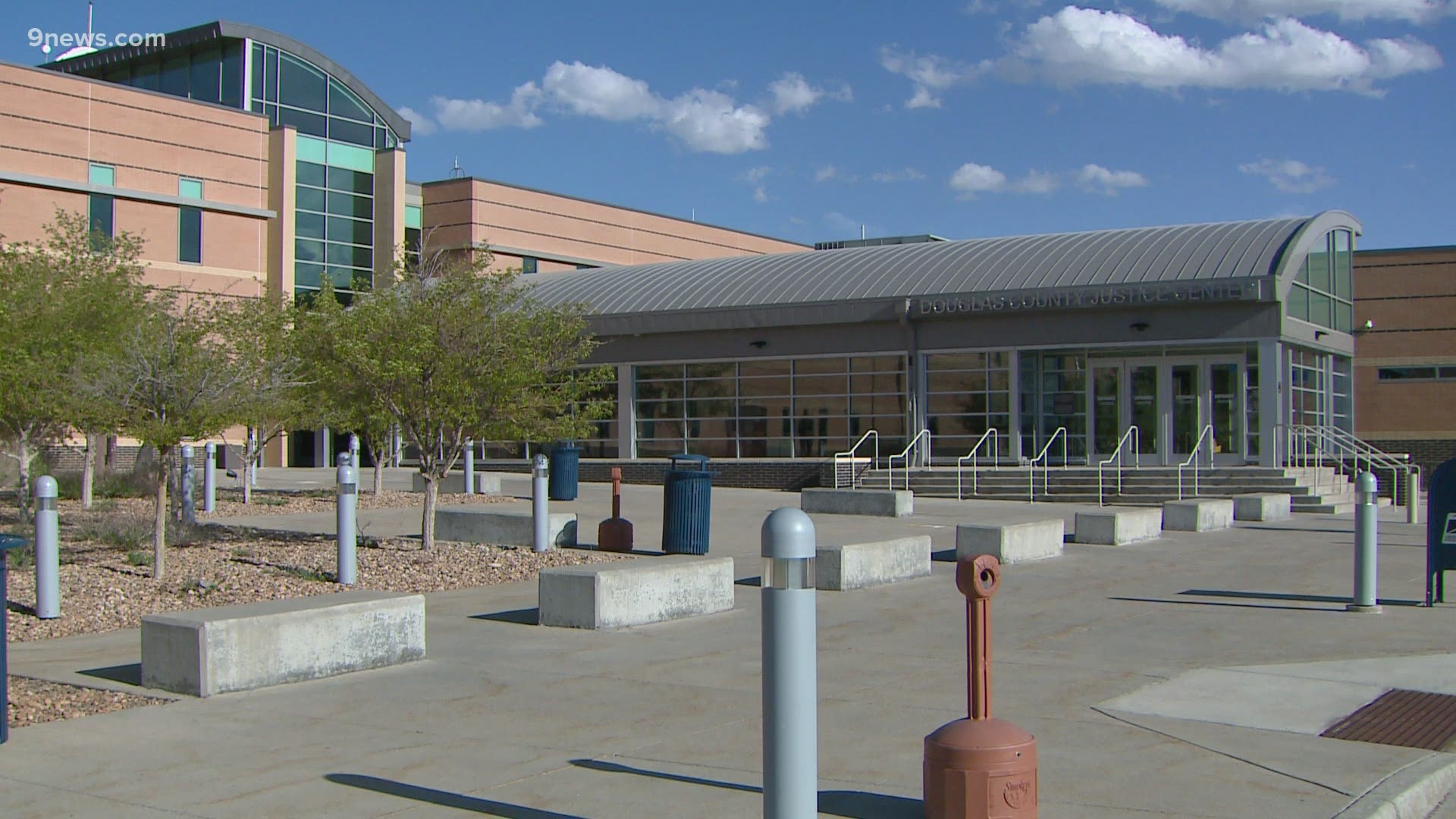 CASTLE ROCK, Colo. — The trial of the second suspect accused in a deadly attack at STEM School Highlands Ranch on May 7, 2019 began on Thursday afternoon with opening statements after a jury was seated.

Devon Erickson faces charges in the school shooting that killed Kendrick Castillo, 18, and injured eight others.

The prosecution sought to undermine claims that Erickson was a victim forced into involvement in the deadly shooting out of fear and intimidation.

They began by going through Erickson's timeline throughout the day of the shooting using text messages, successful and failed Snapchat video uploads and school surveillance footage as corroboration. They described a plot to create a "hero-victim" scenario that would end with the death of co-defendant Alec McKinney and exoneration for Erickson.

The defense described Erickson as an unwilling and unknowing accomplice who had only been friends with McKinney for six to eight weeks prior to the shooting, and had been recently experiencing depression and anxiety. They said that Erickson was unfamiliar with drugs outside of marijuana before being introduced to cocaine, meth and more through his friendship with McKinney.

The defense also spoke of a mutual friend that Erickson began dating who went to rehab as a result of the drug use experienced through McKinney, and how Erickson spoke of plans for the future with her and other friends. They described him as a confused adolescent teen who was manipulated by McKinney.

The defense said that McKinney had been in and out of psychiatric care and was always careful to say he was "suicidal" and not "homicidal" to avoid being committed to a mental hospital.

According to the prosecution's timeline, Erickson was at his house with McKinney who asked to see his father's gun safe upstairs. Once upstairs, McKinney pulled out an axe that Erickson said he had never seen before that moment.

According to the prosecution, the axe failed to get into the safe so a crowbar was retrieved from downstairs and that eventually got the locker open. The guns were unloaded inside the safe, and loaded by the time they left, the prosecution said.

At one point the prosecution focused on two Snapchat videos uploaded the day of the shooting. The first shows Erickson trying to open his father's gun locker while being yelled at by someone identified as McKinney, and the second shows him snorting cocaine under apparent duress, the prosecution said.

In police interviews shown, Erickson said that he knew he was weaker than McKinney, worn out from trying to get the gun safe open and did not think he was capable of overpowering him.

The prosecution claimed the videos were staged by Erickson and McKinney to further perpetuate the "hero-victim" scenario. They noted how there were two videos unsuccessfully uploaded to Snapchat before each video, for total of four unsuccessful uploads and two successful uploads.

They also questioned how McKinney kept Erickson under duress while filming with a phone in one hand, holding an axe in the other and loading weapons, as Erickson said during police interviews.

The defense disputed the prosecution's framing of Snapchat videos of Erickson, saying they showed a distressed individual who was not in control of the situation.

The prosecution also highlighted multiple opportunities it said Erickson had to inform someone about the planned shooting.

When Erickson and McKinney arrived with a backpack and guitar case containing guns, according to the prosecution, they presented surveillance video they said showed Erickson calmly waving to the front desk and the two doing some sort of handshake before parting ways in the hallway.

Erickson then went to the classroom where the fatal shooting took place, placed down the guitar case with guns inside and asked to go to the nurse because he did not feel well, according to the prosecution.

The student who took Erickson to the nurse said that they had casual conversation walking there before he seemed nervous while signing in, the prosecution said.

The prosecution said the student asked Erickson if he was all right, and that Erickson responded that he was fine. The prosecution also said Erickson never tried to warn the nurse or hit the emergency button in the room where he was told to lie down after saying he was not feeling well.

The defense said it was clear to witnesses they interviewed that Erickson was in distress and suffering from a panic attack. The prosecution said he only displayed signs while signing in at the nurse's office.

During the visit to the nurse, the prosecution said, Erickson did not communicate with McKinney for 16 minutes. The texts around 1:30 p.m. from McKinney read "hurry" and "I'm not doing this alone," according to the prosecution.

The prosecution said during this time, Erickson unsuccessfully tried to text a friend asking him to leave.

McKinney's first and last message after that 16 minute gap was "we have it all planned out," followed by a response from Erickson saying "go now," according to the prosecution.

Credit: Castillo family
Kendrick Castillo was killed in the STEM School shooting in May 2019. He is lauded as a hero for rushing at one of the gunmen to protect his classmate

Erickson, who was 18 at the time of the shooting, was eligible to face the death penalty because he was charged before it was eliminated by Colorado, but prosecutors decided not to seek it.

The trial is expected to last a month.

Castillo has been praised as a hero for joining other classmates to rush Erickson during the shooting.

McKinney was sentenced to life in prison with parole plus 38 years in July 2020 after pleading guilty to 17 counts related to the crime, including 14 felonies.

Because he was a juvenile at the time of the shooting, McKinney was not allowed under state law to be sentenced to life without the possibility of parole for the first-degree murder charge.

George Brauchler, who was the district attorney for the 18th Judicial District at the time of the crime but left office earlier this year due to term limits, will serve as a special prosecutor in the case.

Brauchler now also serves as a legal analyst for 9NEWS.