'Nobody is a winner out of this': Younger STEM School shooting suspect pleads guilty to 17 counts

The 16-year-old had faced 46 counts related to the STEM School Highlands Ranch shooting in May 2019 that killed Kendrick Castillo and injured several others. 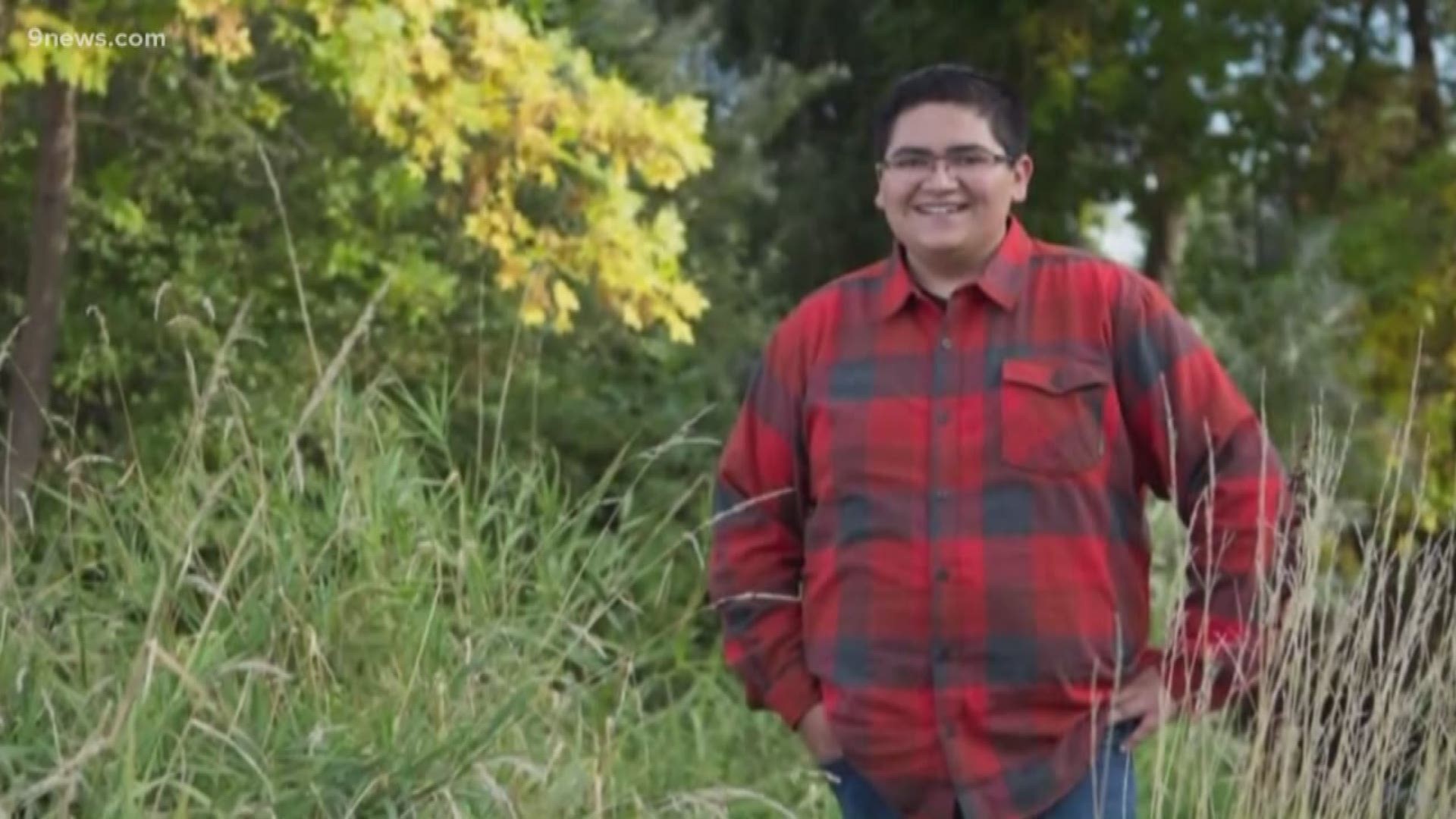 DOUGLAS COUNTY, Colo. — The 16-year-old student who was charged as an adult in connection with the deadly May 2019 shooting at STEM School Highlands Ranch on Friday pleaded guilty to 17 charges, 14 of them felonies, during an arraignment hearing.

McKinney and his co-defendant, 19-year-old Devon Erickson, are accused in the May 7 shooting that resulted in the death of 18-year-old Kendrick Castillo. Castillo is lauded as a hero for joining other classmates to rush one of the two gunmen. 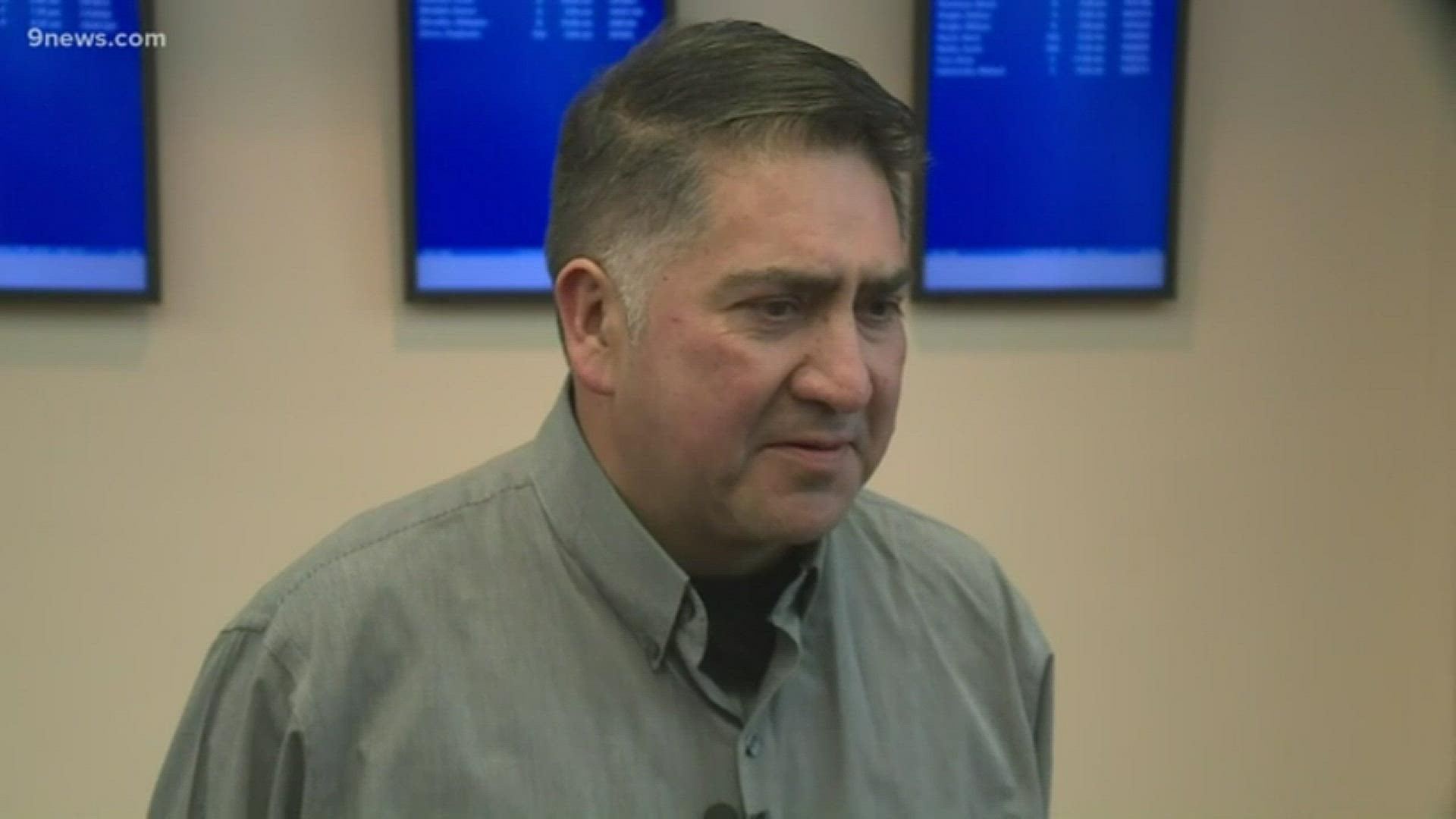 Eight others were also shot. Two of them were injured by a private security guard who helped detain one of the teen suspects.

"This is the road to healing,"  said John Castillo, Kendrick Castillo's father. "It's not healing just for my wife and I but the other families that were affected. You know nobody is a winner out of this."

In December, following a week-long reverse transfer hearing, a Douglas County judge ruled that McKinney's case would move forward in adult court. His defense had argued to move it back to juvenile court.

Kendrick Castillo's parents attended every day of that hearing.

"We went through seven days of a reverse transfer hearing that was brutal," John Castillo said. "I can only tell you that every day was tougher than I ever thought, and I can't imagine going through trial."

At Friday's hearing, he wiped away tears several times as he thought about his son.

"I'm sitting in there thinking of him and doing things together, and at the end of the day, no matter what happens in the courtroom, the results are always going to be the same," John Castillo said.

In addition to that sentence, he faces 408 years for the other charges, but the exact amount of time is up to the discretion of the judge at sentencing, which is set for May 18.

"I thank God that he entered into a guilty plea," John Castillo said. "It made life a little bit easier on families and ourselves, so we can move onto the next perpetrator."

Last month, Erickson pleaded not guilty, and his trial was scheduled for May 26. Because of his age at the time of the crime, prosecutors could choose to seek the death penalty. If they don't, he would have a mandatory sentence of life in prison.