Following testimony from his co-defendant, prosecutors played video from the suspected shooter's interview with investigators after the May 7, 2019 shooting. 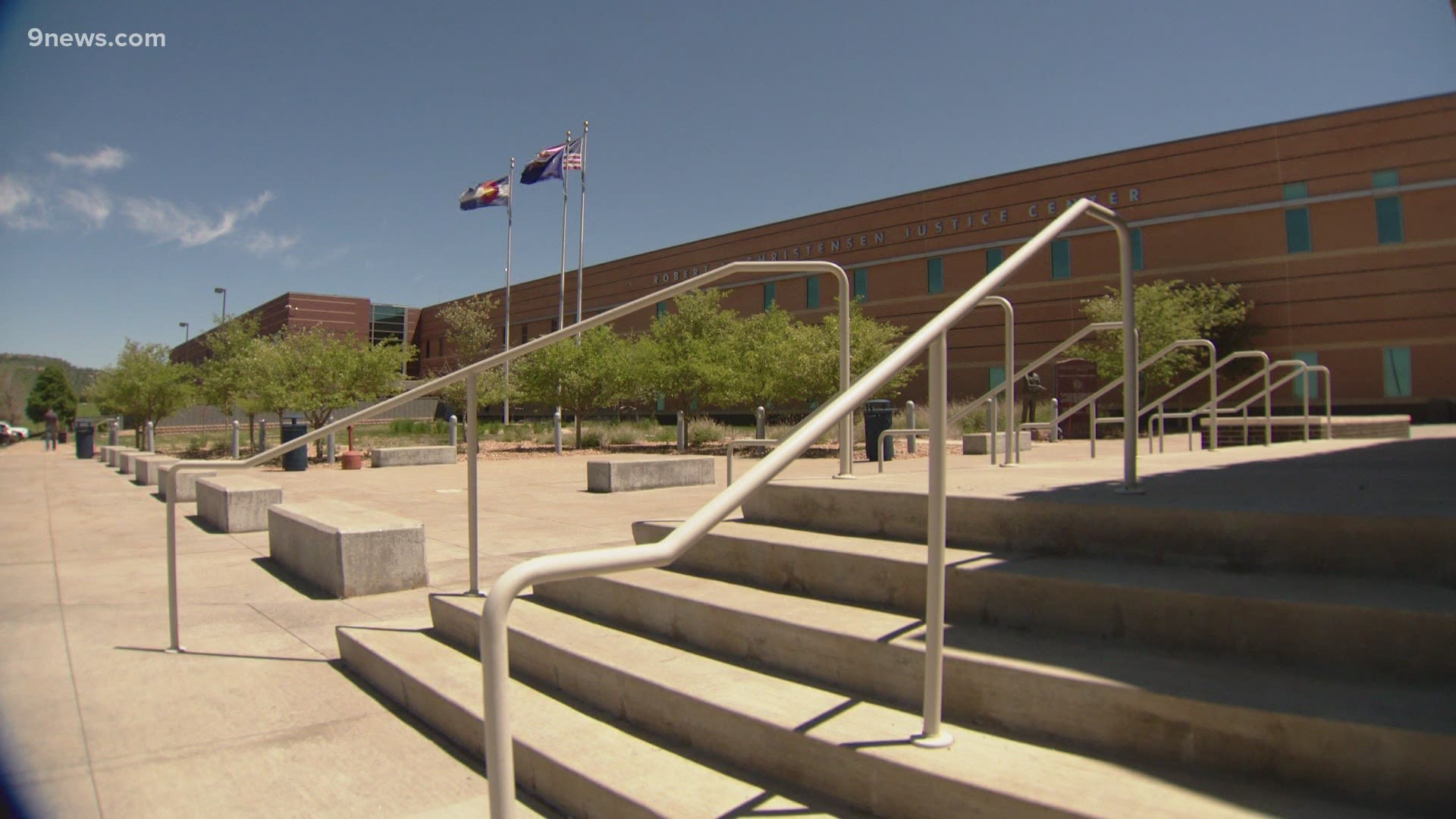 DOUGLAS COUNTY, Colo. — The former student charged with first-degree murder for the deadly shooting at STEM School Highlands Ranch told police one story in its aftermath, but his phone records paint a different picture.

This was the theme of testimony from Douglas County Det. Brian Pereira, who was the lead investigator for the May 7, 2019 school shooting that killed senior Kendrick Castillo, who multiple witnesses said rushed suspected shooter Devon Erickson when he pulled out a gun during their English literature class.

Erickson’s co-defendant, Alec McKinney, has already pleaded guilty for his role in the shooting, during which multiple other students were injured.

McKinney testified against Erickson on Tuesday and Wednesday, and claimed that the then-18-year-old was the instigator. This is contrary to the defense’s argument that McKinney had coerced Erickson into participating in the shooting, as well as statements made by the suspect himself.

> The video above is from McKinney's previous testimony against Erickson.

The prosecution played video Wednesday afternoon from Erickson’s roughly 90-minute interview with police in the moments after the shooting. This was interspersed with testimony from Pereira, who analyzed Erickson’s cell phone records and conversations on Instagram and Snapchat, and had transcripts with him in the courtroom.

During the interview, Erickson claimed that McKinney “kept messaging him on Snapchat” and threatened violence against him if he didn’t participate in the shooting. Pereira testified that there was no such record of any of these conversations.

Erickson also told detectives that he told McKinney they couldn’t go to his house because his “father would be suspicious,” but Pereira said his team also did not find evidence of these exchanges either.

Erickson also is heard telling detectives “I told [Alec] I was going to pull a fire alarm or something, but he told me if I did that too, he’ll shoot me and kill everyone anyway.”

Pereira said there was no such record of this conversation anyway, despite Erickson’s assertions the two spoke over Snapchat.

There was a recorded Snapchat exchange between the two defendants where Erickson, whose username was DevonKillz, said "go now" to McKinney.

According to previous testimony, even though Snapchat conversations and records expire for the user after a certain period of time, these records are still accessible by law enforcement with a warrant.

During Erickson's interview with law enforcement, he was heard speaking calmly about the moments before the shooting and describing conversations with McKinney about their plan.

Erickson was heard breaking down into tears when he described seeing Castillo fall to the ground and the aftermath of the shooting.

This video was shown following testimony from Ken Hicks, a Littleton Police Department detective who looked at McKinney’s phone and specifically, his Snapchat records.

During McKinney’s testimony, he claimed that three Snapchat videos shared before the shooting were staged, and one had to be recorded multiple times. Hicks testified that there was a window two-minute window where Snapchat was accessed multiple times, and this fell in line with when the video in question was posted.

He could not, however, definitively say if any videos were posted or discuss their contents.