Angela Hicks said on a drive back from California, Pankey made her turn on the radio and keep flipping until they heard news about the missing girl in Greeley. 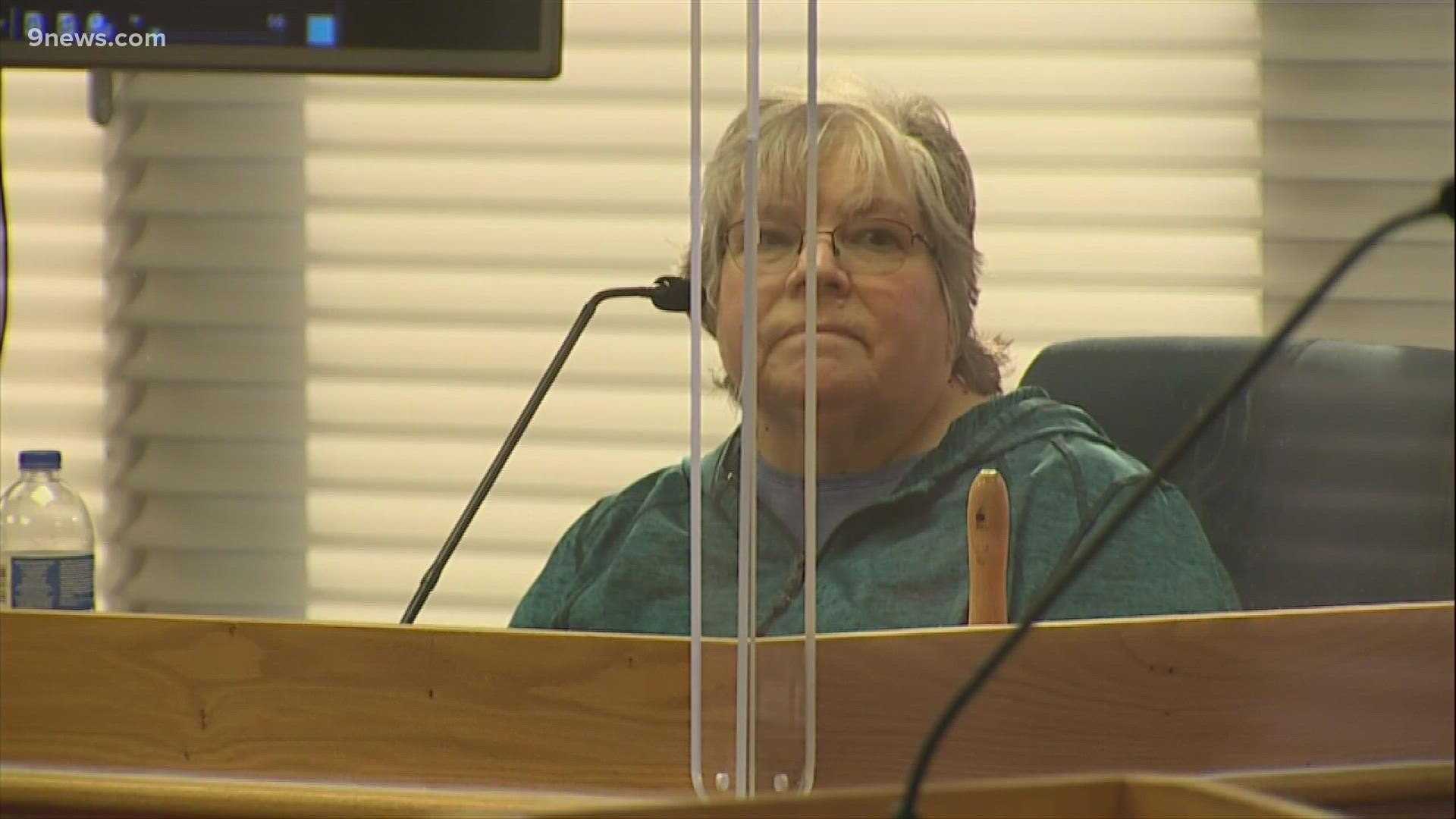 WELD COUNTY, Colo. — The ex-wife of Steve Pankey, the man accused of killing 12-year-old Jonelle Matthews in 1984, testified in his murder trial Monday and Tuesday.

When Angela Hicks took the stand Monday, she described a controlling husband, saying Pankey made her stop seeing her dad, wouldn't allow her to drive, and forbid any radio or TV.

By 1984, the two had a 5-year-old son, and Hicks said his grandparents on Pankey's side wanted to see him in Big Bear, California for Christmas.

Although Pankey asked his dad for money to go there, Hicks said, he made it clear they were never actually going.

“To me it was like he was wanting his dad to send him the money but there was no plan to go," she said.

Later, Hicks said, they called her mother-in-law to tell them they wouldn't come, and so their son's grandparents put his presents in the mail.

But on Dec. 21, a day after 12-year-old Jonelle Matthews went missing from her Greeley home, Hicks said Pankey told her they were going to California after all.

"I mean, so I was just shocked because the last thing I had understood was that we weren’t going," she said on the stand. "So my first thought was for the dogs."

But when she questioned him about who would take care of their Great Danes, Marble and Butch, the answer didn't make sense.

The trip in California was cut short after, she said, Pankey had an argument with his dad. And when they drove home on Christmas day, Hicks said, Pankey told her to turn on the radio.

She said he hadn't allowed that in more than a year.

RELATED: 'We never expected to find out what happened to her:' Jonelle Matthews' family talks about court case

That sudden interest continued the whole way back to Greeley, and instead of going home, Hicks said, they drove to a Safeway and bought newspapers with the last of their change.

“And he asked me to read him the article about Jonelle Matthews from that day's Greeley Tribune, and from that day’s Denver Post, and I recall him having me read each one at least three times," she said.

Hicks remembers nearly a month later, when their church was gathering a search group together for Matthews, that their pastor said he heard from God that Matthews would be found alive.

She said Pankey yelled "false prophet," and had to be escorted out of the church.

Years later, in 1999, Hicks said, Pankey brought up Jonelle Matthews when she found out he hadn't paid rent.

She said he told her he used the money for legal fees because police were "persecuting" him because he wouldn't "tell them what they want to know about Jonelle Matthews."

Hicks said it had been years since anything was brought up about her, and she looked at him and said, "Jonelle Matthews?"

Hicks said his response was, "Do you really think I would hurt her when she looked so much like you?"

That response, she said, made her blood run cold.

Hicks became emotional on the stand and said she thought, "Oh God, please don't let anything have happened to her because she looked like me."

A day before the service, Hicks said, she witnessed a bizarre moment. She said a very emotional Pankey walked up to their son's urn and mentioned Matthews.

"It's the only time I ever saw that much emotion from him," she said. "Very choked up. He bent and he kissed the urn, and he said 'I hope God didn't allow this to happen because of Jonelle Matthews.'"

The trial, which is expected to last five weeks, continues Wednesday. 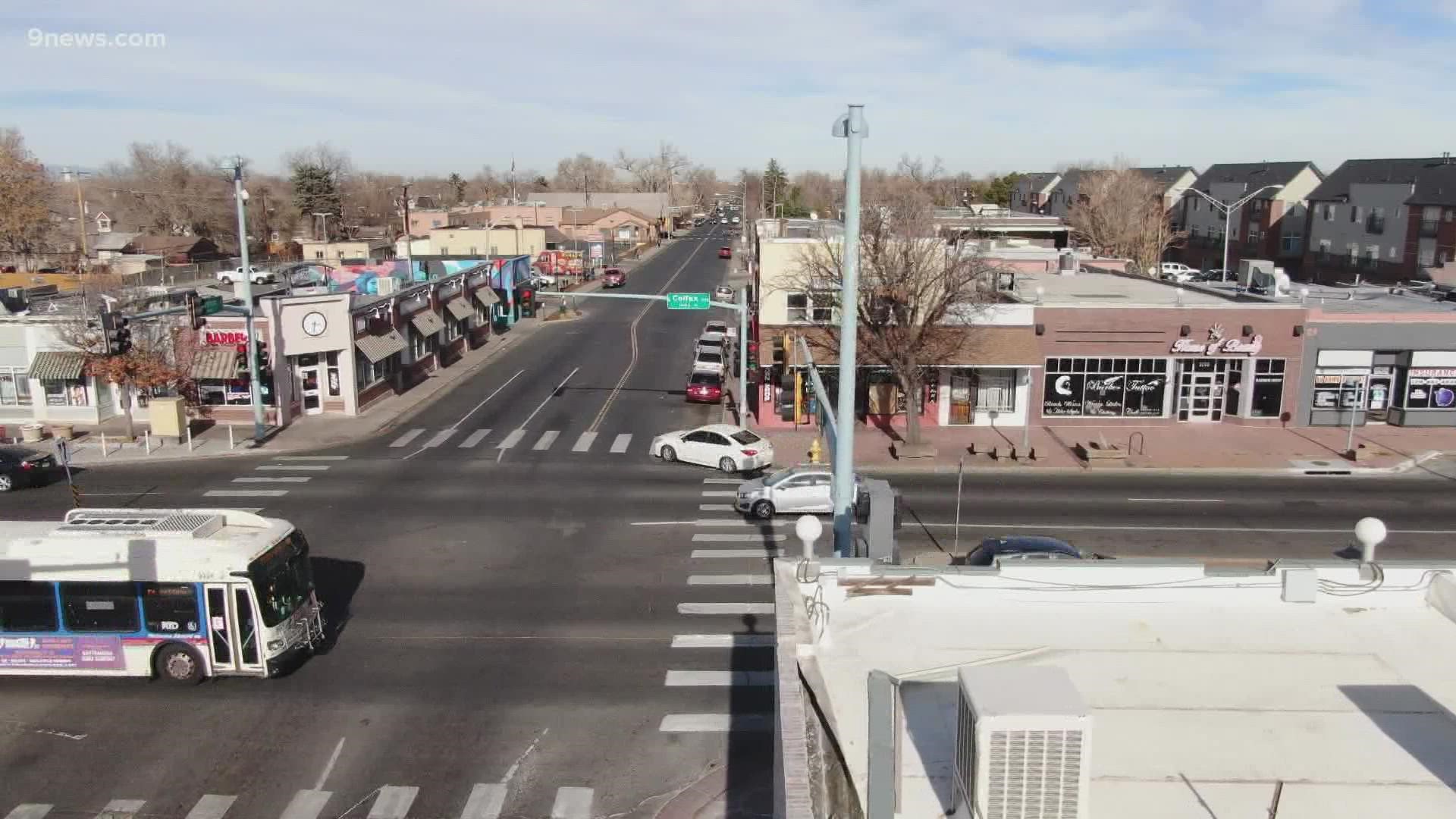