Aarrion Earle Derritt, 39, was shot to death on Christmas day. 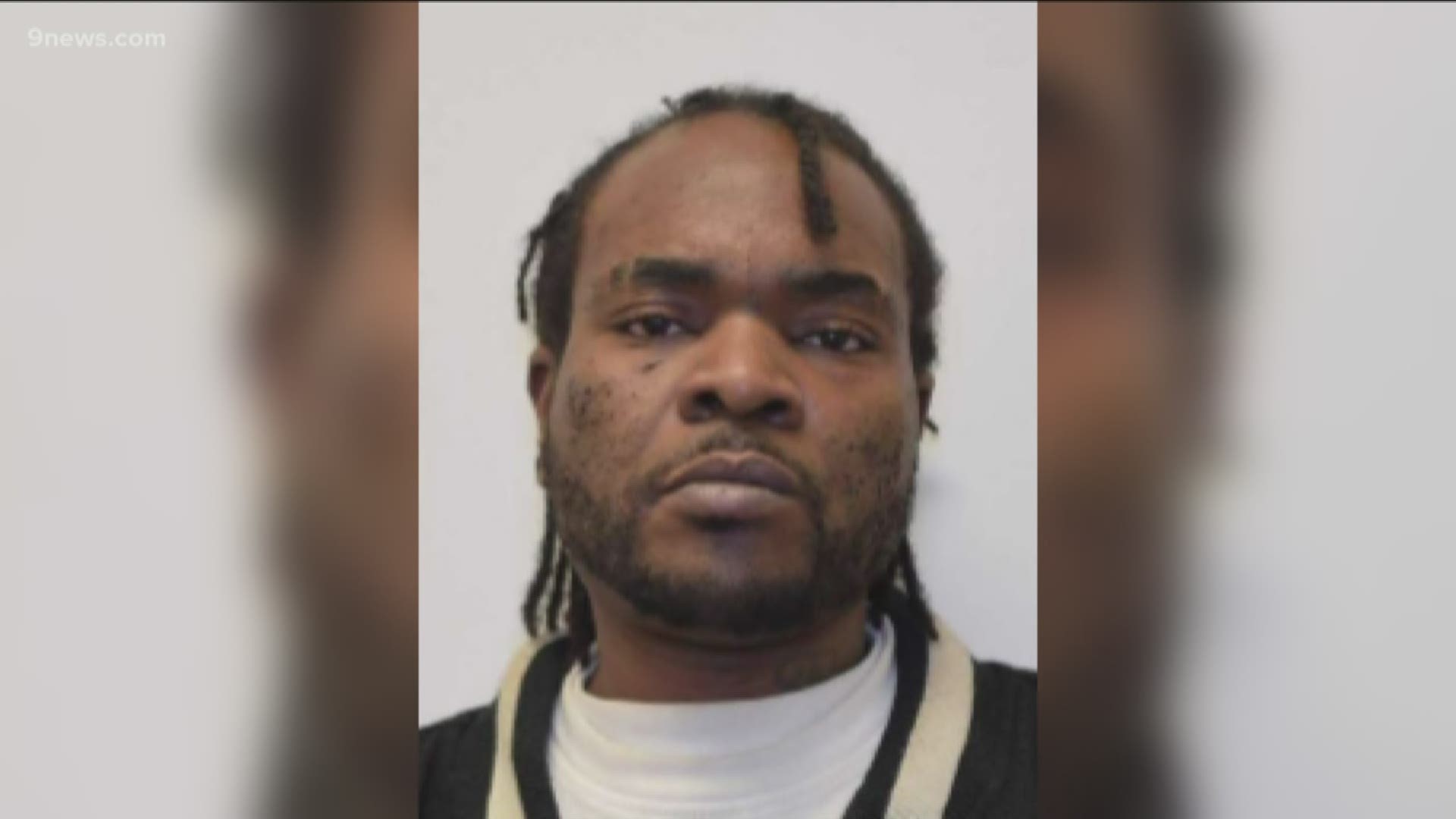 AURORA, Colo. — A man has been arrested in connection with a fatal shooting that happened on Christmas at a home in Aurora, according to the Aurora Police Department (APD).

Curtis Davis-Barnes was wanted on a charge of first-degree murder in connection with a shooting in the 17000 block of East Kansas Place.

Around 2:15 a.m. on Dec. 25, officers with APD responded to a residence in that area and found the body of 39-year-old Aarrion Earle Derritt. He died from multiple gunshot wounds, according to the coroner.

Davis-Barnes was identified as a suspect and then arrested several days later.

Police have not said what the relationship was between Derritt and Davis-Barnes.