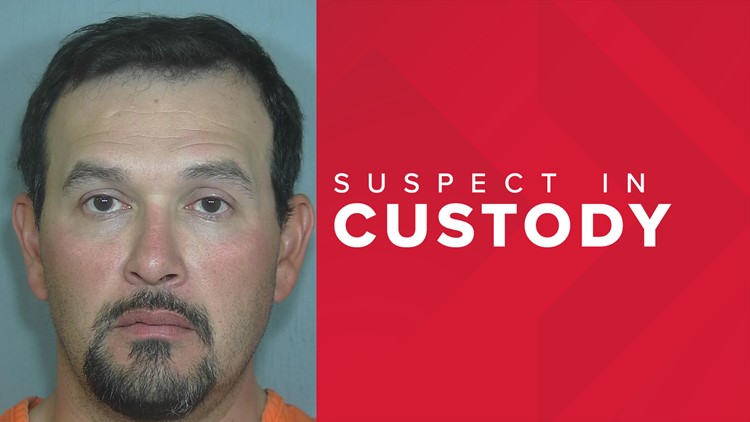 GREELEY, Colo. — A man has been arrested and faces numerous charges following a deadly shooting in Greeley Wednesday morning, according to a release from the Greeley Police Department (GPD).

Officers responded to a report of shooting in the 2400 block of 16th Street just after 5 a.m. and located a man suffering from gunshot wounds. He was pronounced dead at the scene.

With the help of witnesses and video, investigators identified Jaime Gonzalez-Quezada, 40, as a suspect.

He fled the scene, but turned himself in at a GPD station around 9:30 a.m. Gonzalez-Quezada was booked into the Weld County Jail and is being held without bond for the following charges:

Investigators said Gonzalez-Quezada's estranged wife was present during the shooting when Quezada fired his weapon at the victim, striking him.