Cornelius Haney, 40, has been taken into custody, police said. 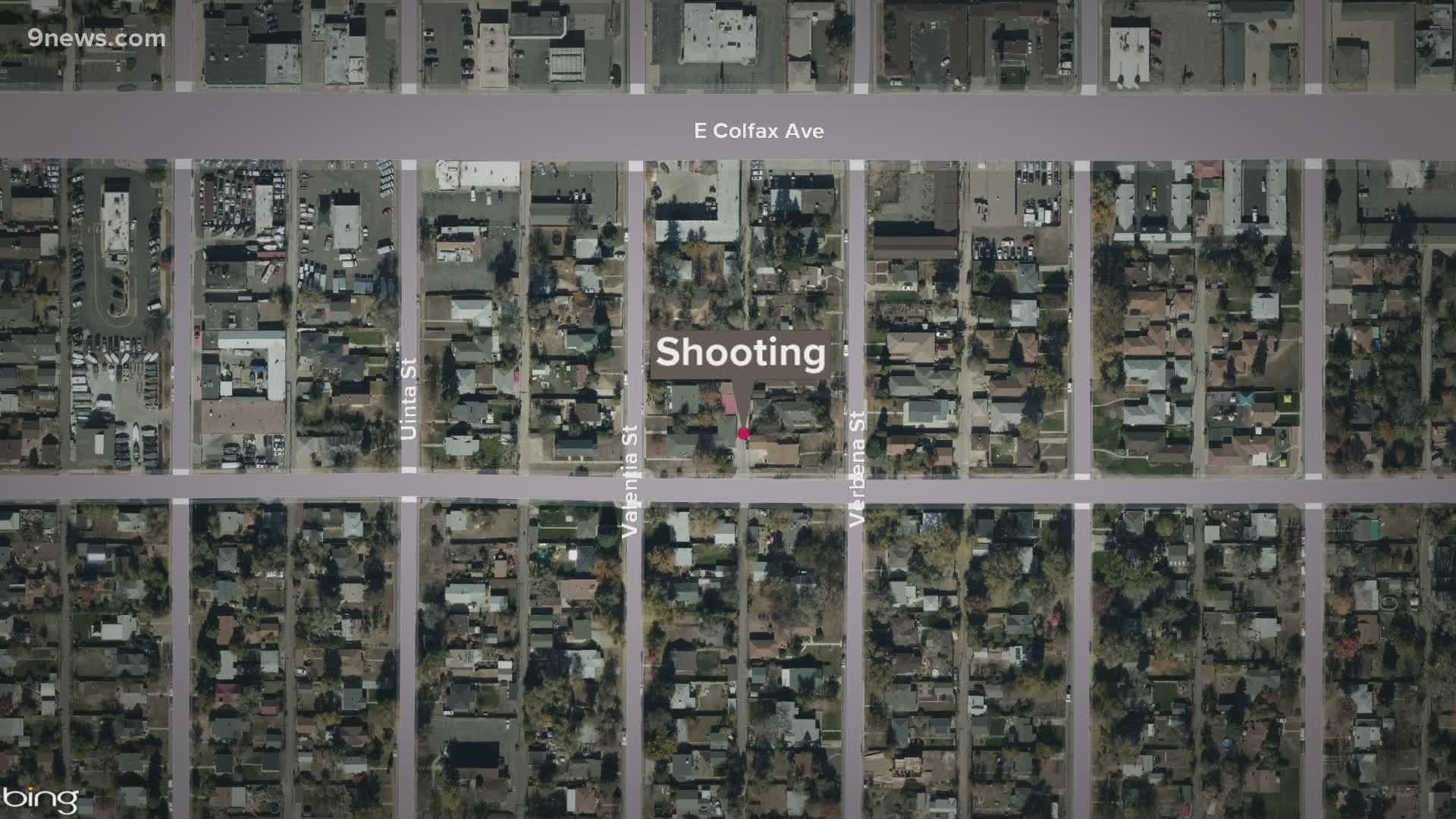 DENVER — A suspect has been arrested in the shooting death of a woman in an east Denver alleyway.

According to the Denver Police Department (DPD), 40-year-old Cornelius Haney has been taken into custody.

On Saturday morning, officers responded to an alley between the 1400 block of North Verbena Street and North Valentia Street, DPD said.

The woman was taken to the hospital in critical condition, and DPD announced that she had died a few hours later. She was identified Tuesday as 21-year-old Heather Perry.

Officers processing the scene located a spent cartridge casing, suspected blood and clothing according to the probable cause statement released by DPD.

Officers reviewing surveillance video taken near the alley, followed Haney's tracks as he walked down the alley, got into an altercation with the victim, and leave the alley toward East Colfax Avenue, according to the statement.

In the video, officers also saw what could possibly be a firearm in Haney's left hand, according to the statement.

Upon reviewing video from the Motel 9, officers saw Haney remove his jacket and place it in the dumpster in front of the motel, according to the statement.

Using the High Activity Location Observation (HALO) camera in the area, officers spotted video of two suspects leaving a stairwell at 8405 East Colfax Avenue that only accesses two rooms at the Westerner Motel, according to the statement.

Using surveillance video in the area and HALO camera footage, police were able to locate Haney inside a nearby motel, according to the statement.

Police responded to the Westerner Motel, to conduct an interview with the occupants of a room where they believed Haney to be staying, according to the statement.

Police found Haney hiding inside the bathroom with what officers suspected to be cocaine inside the toilet.

No information regarding the circumstances of the shooting have been released.