Teen arrested in connection with killing of Aurora couple

Kyree Brown, 18, was arrested Thursday in Stapleton after a chase in connection with the deaths of Jossline and Joseph Roland. 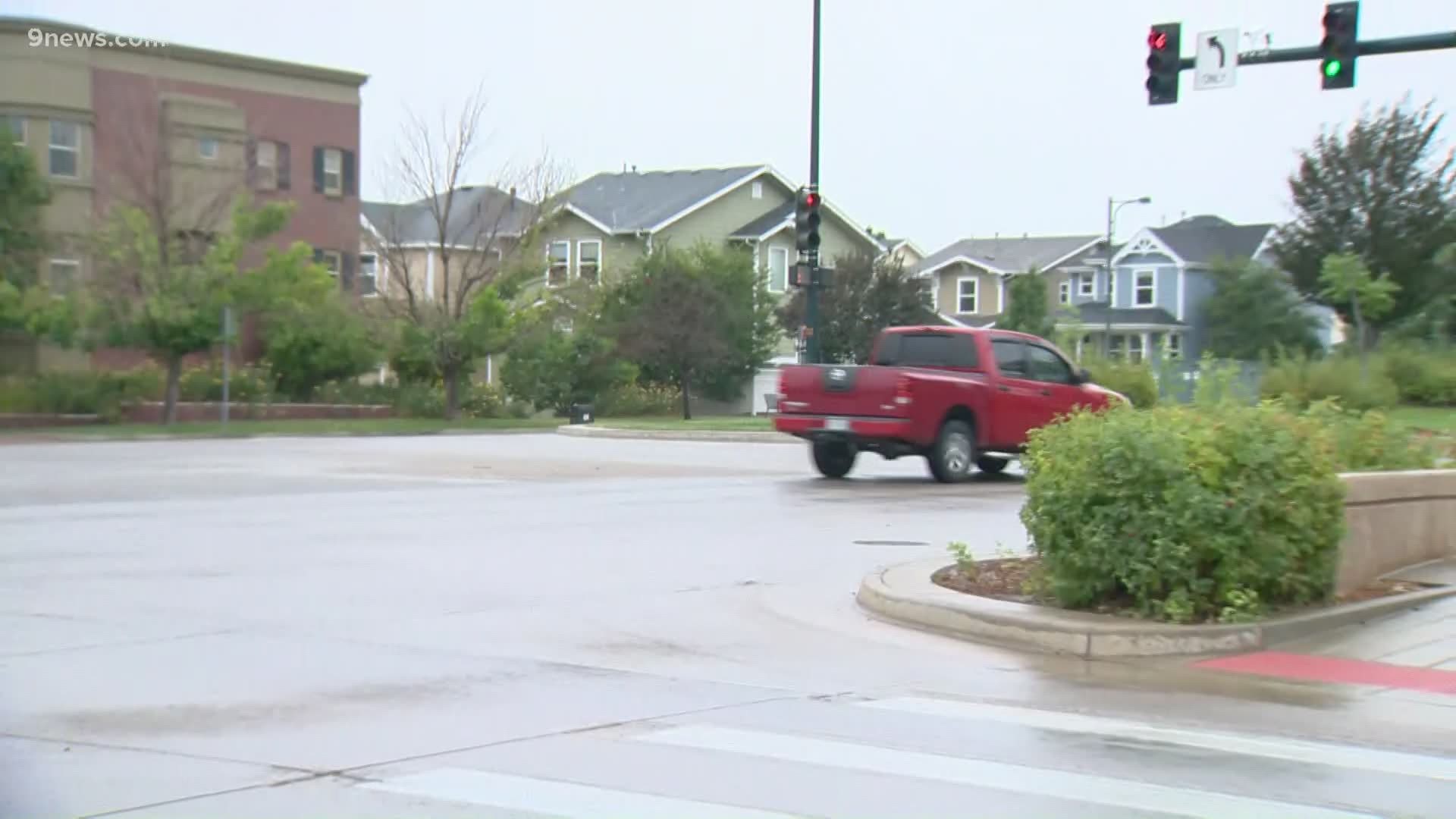 AURORA, Colo. — A homicide suspect arrested in Denver Thursday afternoon after a short chase is connected to the deaths of a couple killed earlier this month in Aurora.

Kyree Brown, 18, was arrested and faces two counts of first-degree murder related to the deaths of Joe and Jossline Roland, according to the Aurora Police Department (APD).

Officers with the APD SWAT team saw the suspect driving near East 26th Avenue and Elmira Street Thursday and attempted to stop the vehicle but the suspect fled, according to APD.

APD said they authorized a chase and the suspect was eventually taken into custody at East 29th Avenue and Central Park Boulevard in Denver's Stapleton neighborhood.

No one was injured in the pursuit, APD said.

Brown was wanted in connection with the deaths of Jossline and Joe Roland who were killed on Aug. 14.

Just before midnight on that night, APD officers responded to the 11700 block of East Cornell Circle, which is a residential complex west of South Peoria Street and north of South Parker Road. The Rolands were found shot and were taken to the hospital but could not be saved.

The family released a new statement Friday following the arrest.

The extended family would like to express their sincere thanks to the Aurora Police Department for their transparency in communication and for the expeditious apprehension of the suspect. While they are still mourning, and appreciative of their privacy, they would also like to thank Joe and Jossline’s respective employers, ABM Industries and the Law Offices of Dianne Sawaya for their continued support. To that end, both the family and the Law Offices of Dianne Sawaya are establishing trusts for the support and education of the children,and hope to have them formally established and ready to receive any and all contributions in the coming weeks.

Joe and Jossline are irreplaceable and will be dearly missed.  Your continued support, respect for privacy, and prayers are most appreciated in this time of unimaginable loss and grief.”