Man charged with attempted murder after Denver officer shot in back

The officer, who was shot in the back, was treated and released from the hospital within a day of the incident. 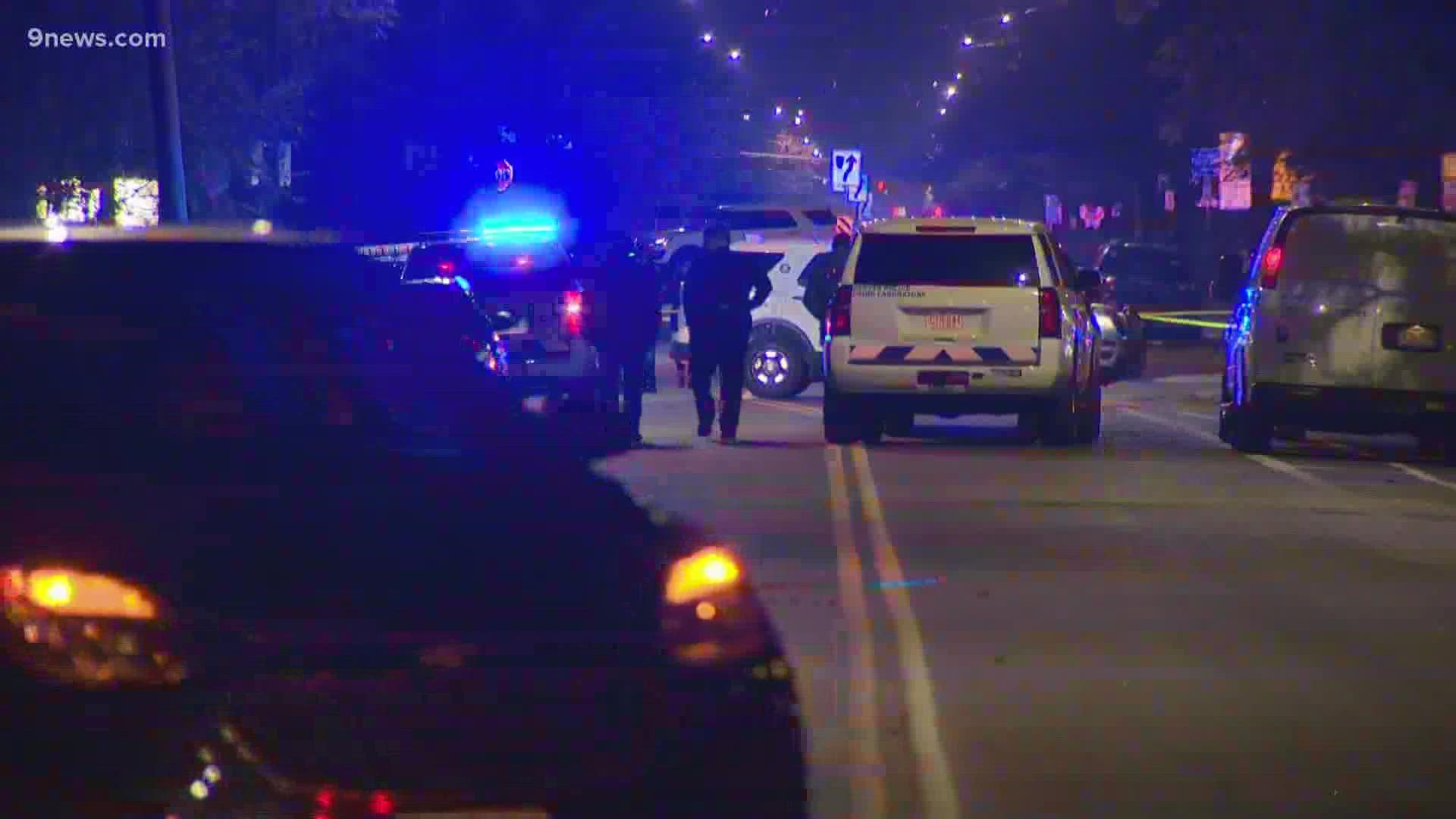 DENVER — The man accused of shooting and wounding a Denver Police officer earlier this month is now charged with nine felonies, including several counts of attempted murder, according to the Denver District Attorney's Office.

Jamie Martin was advised of the charges against him on Friday. The charges include:

>The video above aired on the night the shooting happened.

The shooting happened at about 5:30 p.m. on Nov. 9 near the intersection of West Kentucky Avenue and South Knox Court, according to DPD. That's near West Alameda Avenue and South Federal Boulevard.

About an hour and a half earlier at 4 p.m., officers were called to a home in the area to mediate a dispute over a dog, in a type of call known as a civil standby.

Police said there were no problems during that call.

Officers were later called back to the area on a report that people were trying to get into a home and were potentially armed. An officer who was in the area assessing the situation was hit by gunfire, according to police.

The officer was hit in the back and taken to the hospital. He was later released and is expected to make a full recovery.

No Denver officers fired any shots during the incident, according to police.

Martin was taken into custody in the area of Irving Street and Custer Place after a short pursuit, according to DPD. He's next due in court on Dec. 7.

The affidavit in the case remains sealed so additional details about the circumstances of the shooting are not available.