Suspect identified after being shot, killed by Denver police

No officers were reportedly hurt in the gunfire. 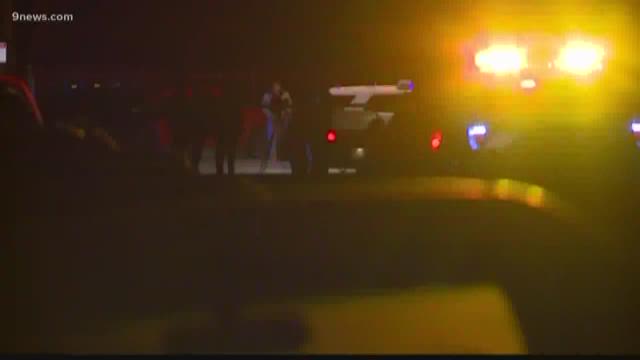 Denver Police said they shot a burglary suspect after he pulled a knife Tuesday night on S. Alcott Street.

No officers were hurt in the shooting, according to an agency spokesperson.

The suspect was taken to Denver Health Medical Center and later pronounced dead, police said. The Denver Office of the Medical Examiner says that Alex Duran, 29, had been shot with a shotgun and killed.

A suspect is dead after Denver police say he pulled out a knife during a burglary and was shot by officers. Happened near the corner of Colorado and Jewell #9News