Andrew Huff, 22, was shot by an officer with Aurora Police after officers responded to an apparent assault on Oct. 10. 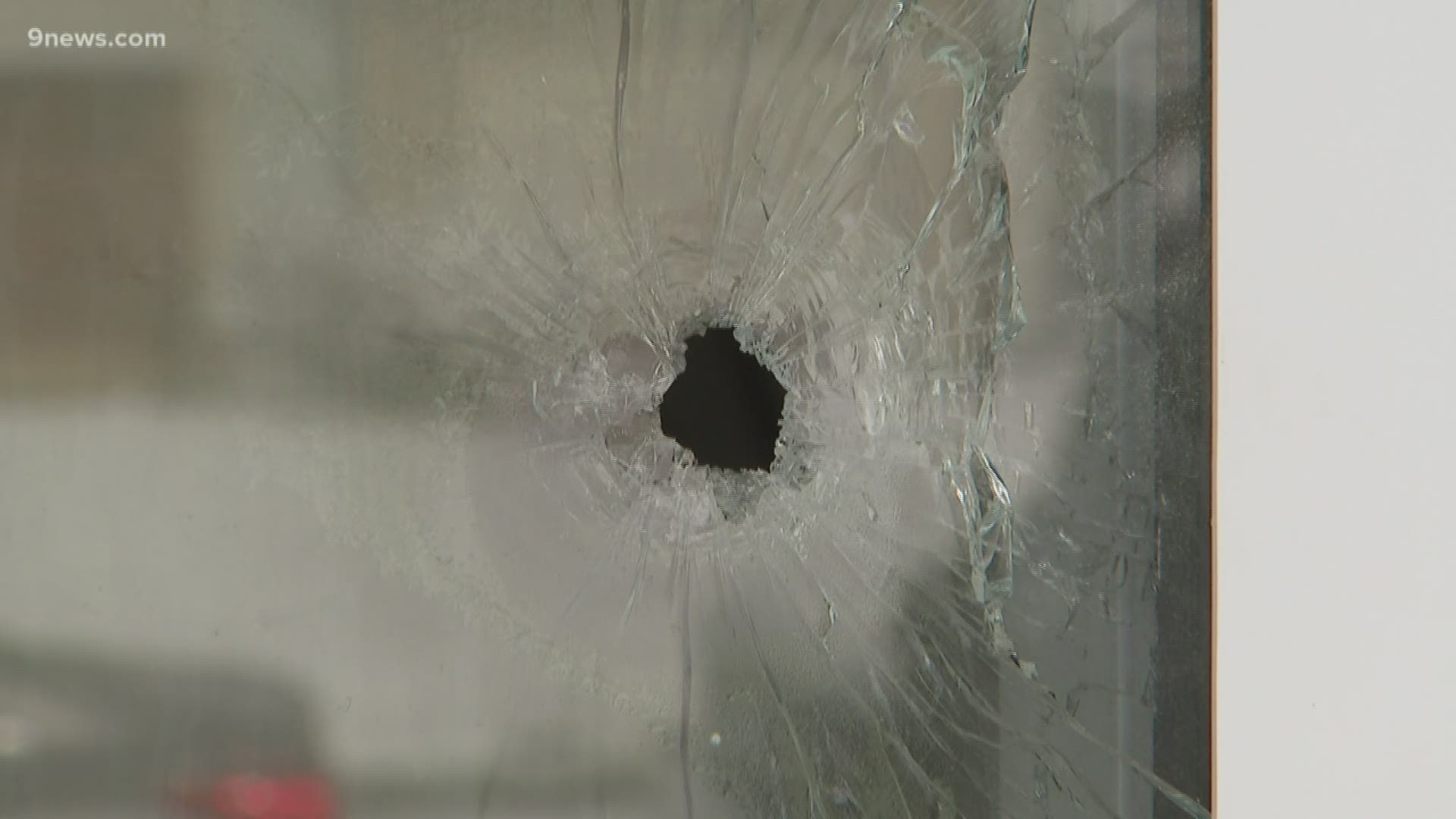 AURORA, Colo. — A man shot by Aurora Police in his home wants the charges against him dropped, according to his lawyer who spoke to 9NEWS Friday.

On October 10 at around 11:30 p.m., Aurora police officers responded to a report of an assault at the 1500 block of South Bahama Circle, police said.

According to APD, officers noticed an armed man when they responded to the assault report.

Authorities said one officer opened fire and struck Huff, who sustained a gunshot wound to the buttocks. He was later transported to an area hospital for treatment of his injuries.

Baumgartner said when police showed up to the home where Huff was shot – they were uniformed – but didn't verbally identify themselves.

He said that scared Huff because of an earlier altercation with his roommate.

“They are now portraying Mr. Huff as fleeing from the police into his home and arming himself as if he’s arming himself a police presence," Baumgartner said. "Nothing could be further from the truth. That is an intentional gross mischaracterization of what happened that night and Aurora Police is clearly doing that to justify the shooting of Mr. Huff.”

Baumgartner said he believes the officer who shot Huff was inexperienced and made a mistake the night of the incident.

“What we would expect the Aurora Police Department to do is to apologize," he said. "Nobody think[s] Aurora Police came there to assassinate Mr. Huff… What we think happened is that they showed up to arrest him in this inexplicable manner and that an inexperienced police officer made a mistake and shot Mr. Huff because she got spooked."

Huff faces three charges that include assault in the second degree and is recovering at home.

According to APD, Denver Police were called to investigate the shooting and the District Attorney's Office would later receive the case for review.

Police said the officers involved in the incident were wearing body-worn cameras at the time of the incident. Those videos are being reviewed.