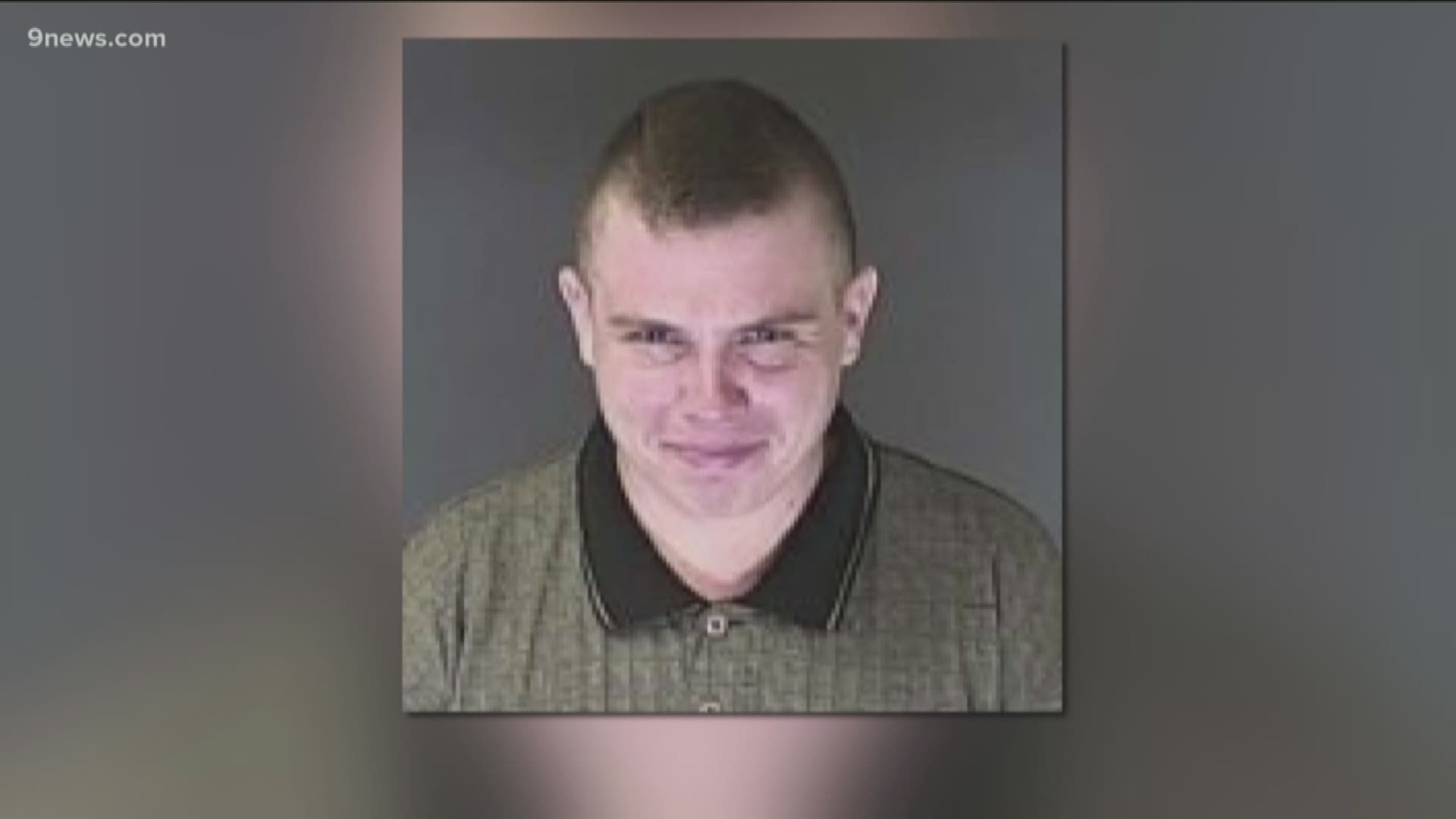 DENVER — The man arrested on suspicion of plotting to bomb a historic Colorado synagogue appeared in federal court Friday morning in Denver, where he waived his right to a preliminary hearing.

Richard Holzer appeared in court in Denver for a hearing to review the evidence against him and determine whether he should be released from jail.

He's not fighting his detention and will remain in custody. A status hearing is now scheduled for Nov. 25 at 10 a.m.

The 27-year-old was arrested Nov. 1 after the FBI said he accepted what turned out to be phony explosives from undercover agents he had been talking to about the plan to bomb Temple Emanuel in Pueblo.

An undercover agent began talking to him on Facebook in September after investigators say he promoted white supremacy and violence on several accounts.

Holzer is represented by an attorney from the federal public defender's office, which doesn't comment on its cases.

RELATED: How far can undercover agents go to arrest someone?