A suspect was shot and taken to the hospital after opening fire on officers, according to police, and his injuries are not believed to be life-threatening. 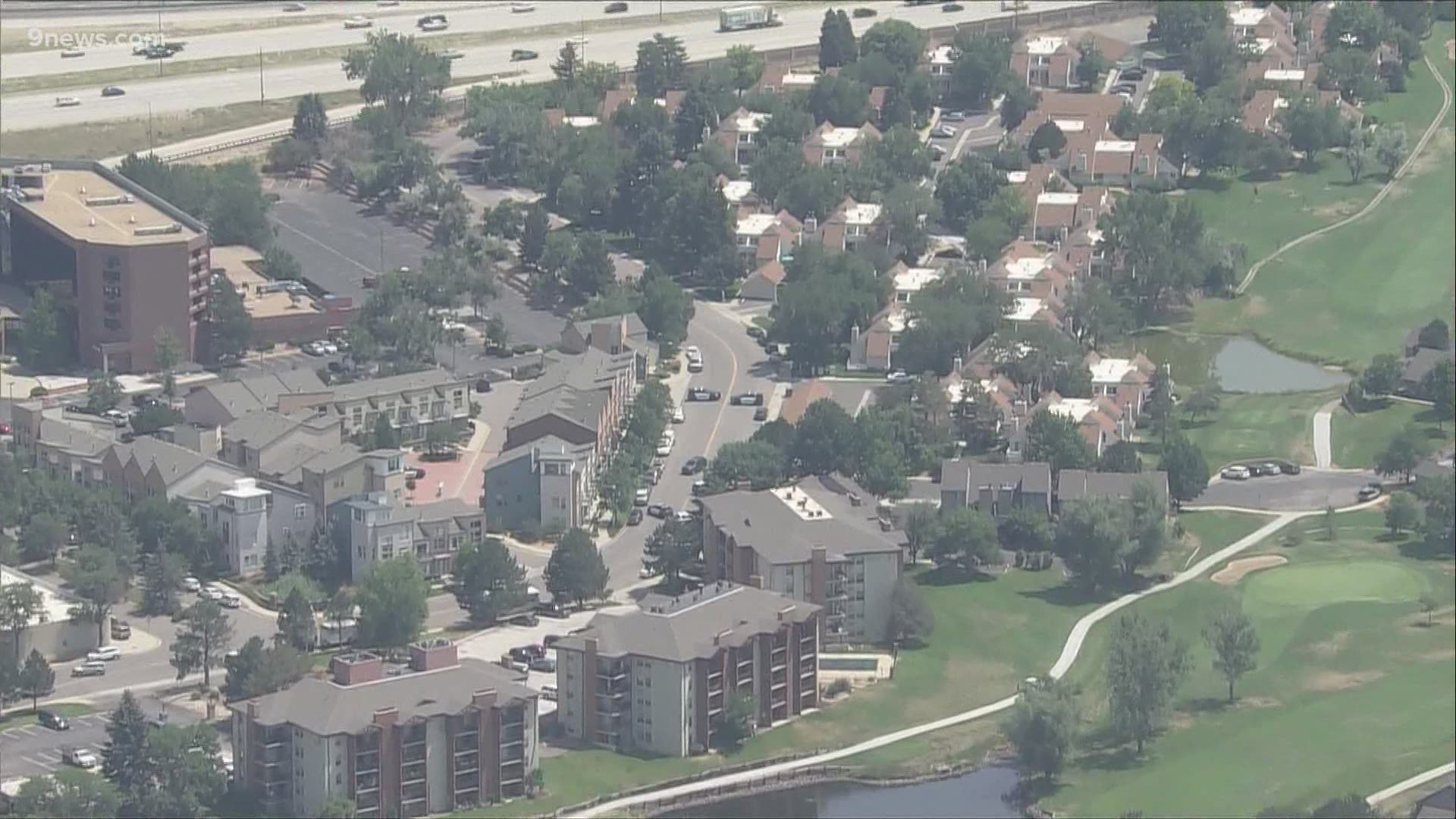 The caller reported hearing screaming followed by a gunshot in a nearby residence, Wilson said.

APD officers arrived at the scene and were confronted by a man standing outside an apartment building with a gun, according to Wilson, and they gave orders to the man to drop the weapon.

The man then fired a round, and officers returned fire and incapacitated him, Wilson said.

The man was then taken to the hospital with injuries that are considered serious but not believed to be life-threatening, according to Wilson.

Police said that no officers were injured in the shooting.

Wilson said the two officers, one an 11-year veteran and the other a 19-year veteran at APD, who returned fire were placed on administrative leave pending an investigation, which is standard procedure after all officer-involved shootings.

"My officers did a fantastic job today, and hopefully they prevented a victim of domestic violence from losing her life," Wilson said.

This is the police department's fifth officer-involved shooting this year, according to Wilson.