A Brighter Community is a day program for adults living with developmental and intellectual disabilities. 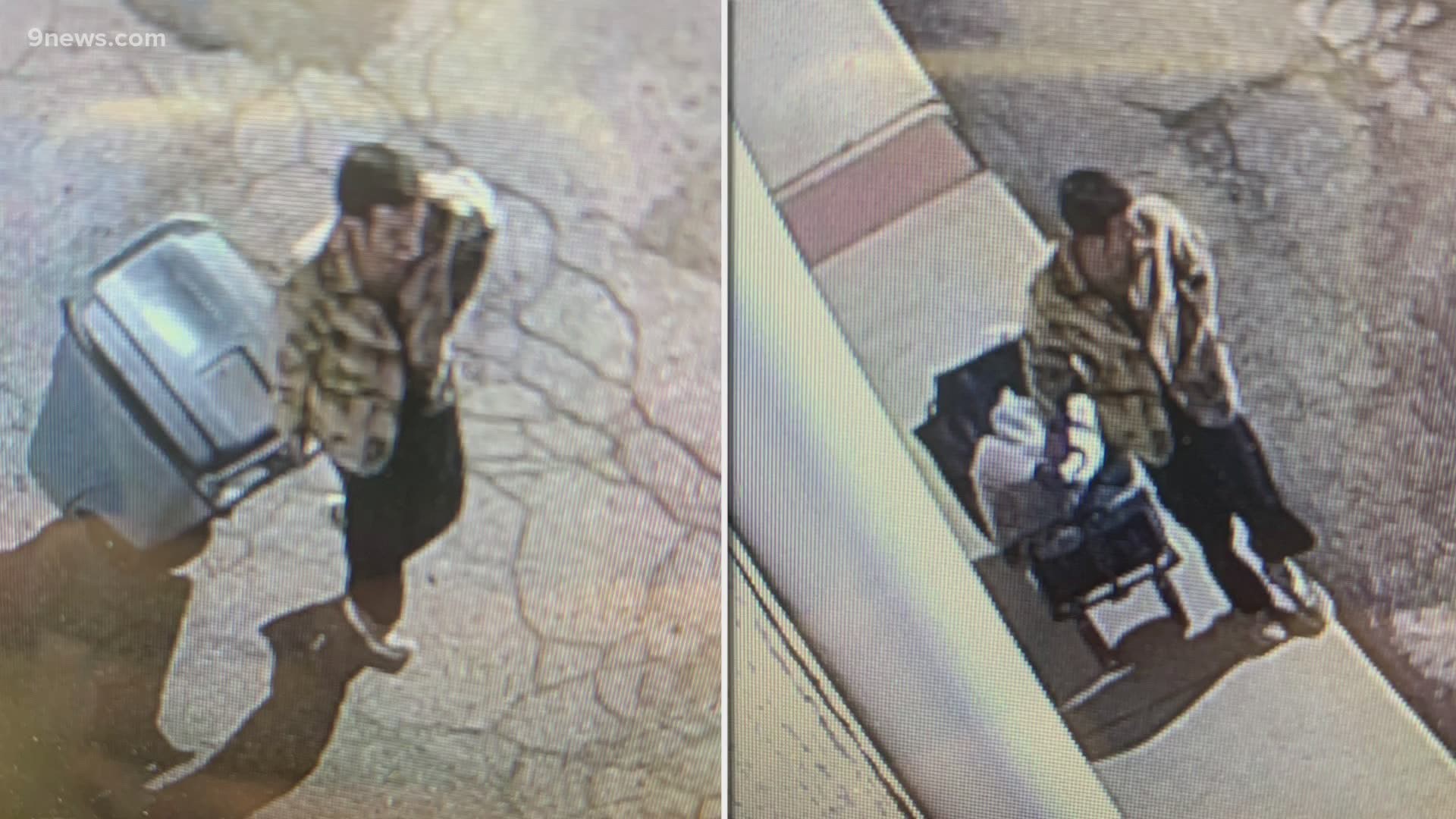 WHEAT RIDGE, Colo. — A Brighter Community said they had to shut down its facility for two days after someone ransacked the center. The facility in Wheat Ridge provides a day program for adults with disabilities.

Martin said the center was left a mess after the suspect tore the place apart. Surveillance video given to Martin from the business next to A Brighter Community showed the suspect spent at least 16 hours going in and out of the facility.

"We couldn't imagine why someone would tear apart a building where people are trying to serve an underrepresented group and a vulnerable group of people," Martin said. "That was heart-wrenching because here we have this business where we're a community and we foster friendship. It's a happy place. And it had been really defiled."

A Brighter Community had to close because of the pandemic during stay-at-home orders. It is a small business that received a loan from the Paycheck Protection Program to keep its employees. The center began slowly reopening in early June, until this ransacking happened. It forced them to shut down again Monday and Tuesday.

RELATED: Here are the Colorado businesses that received PPP loans

"Our friends [clients] are confused. They don't understand. They thought we were just coming back to program and now we're closing again," Martin said.

Sandy Olson's son participates in programs at A Brighter Community. She said it's horrible to see the place ransacked and her son Jameson misses his friends. She added it's difficult to explain to him why he can't return to A Brighter Community yet.

"It's a home away from home. That's how I feel as a mom letting my son come here," Olson said.

A Brighter Community will reopen on Wednesday, June 8. However, the center said they cannot provide transportation as they normally do since the bus was destroyed and two of the vehicles that were recovered are being re-keyed.

A Brighter Community wants to invest in a better security system following this event. If you would like to help, donate to the center's GoFundMe.