The suspect was taken to the hospital but is expected to survive. 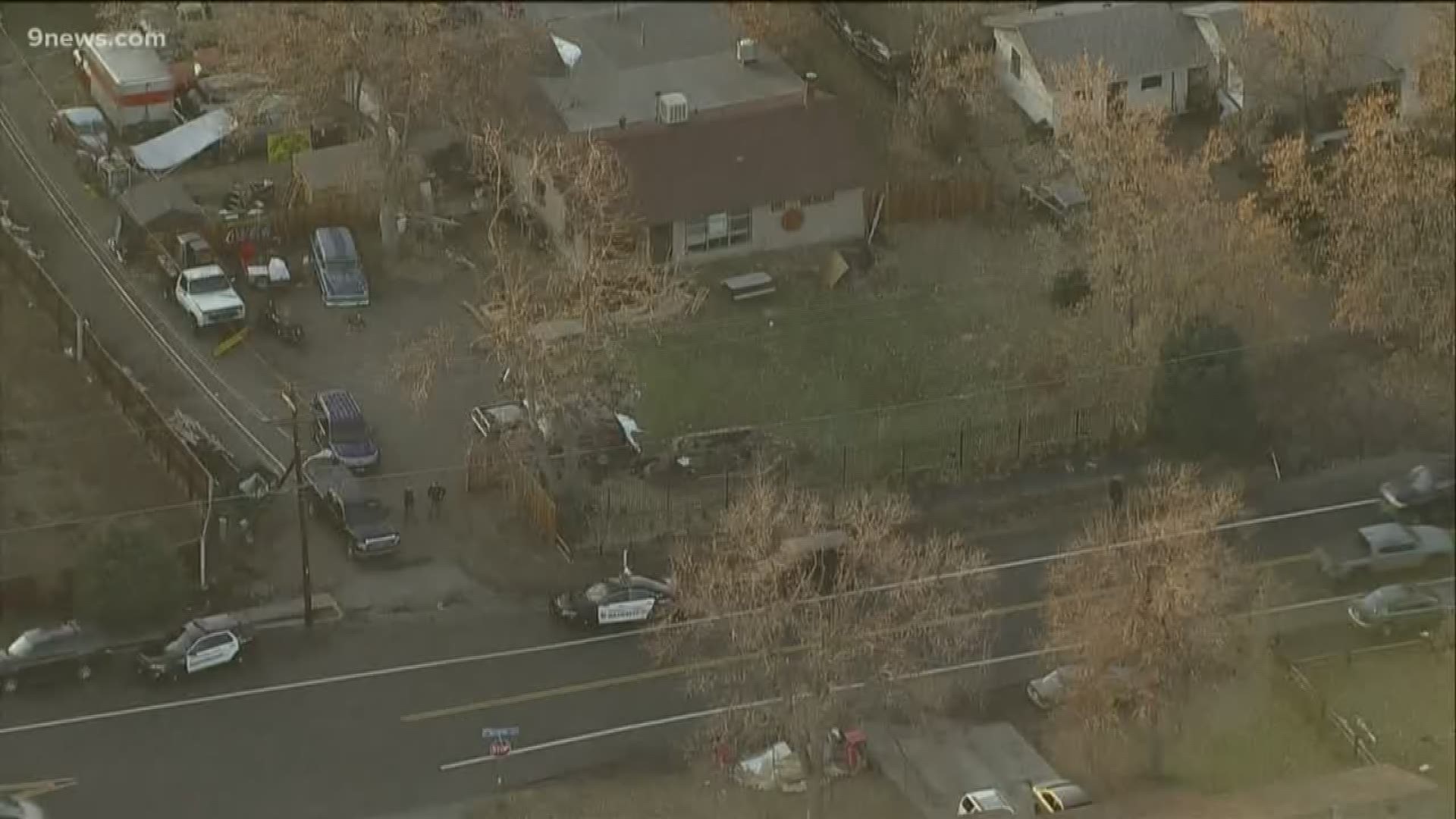 JEFFERSON COUNTY, Colorado — A suspect was shot and injured while a Jefferson County Regional SWAT Team was executing a search and arrest warrant early Thursday morning, according to the Jefferson County Sheriff's Office (JCSO).

The team was in the 2300 block of Youngfield Street executing the warrant that was issued out of Denver. A spokesperson for the Denver Police Department (DPD) said the warrant was from the Bureau of Alcohol, Tobacco, Firearms & Explosives (ATF) and was among 19 executed on Thursday that led to the arrest of 12 people. Some of those arrested were connected to motorcycle gangs, according to an ATF spokesperson.

While breaching the door to the residence on Youngfield Street, the suspect inside was shot and injured by a breaching round, which is a type of shotgun shell specially made to breach a door, according to the JSCO.

A spokesperson for the Sheriff's Office said the suspect opened the door right as a SWAT team member fired the round and was struck by it.

The suspect suffered a non-life threatening injury and was transported to a hospital, according to the JCSO.

The Jefferson County District Attorney’s Office will be conducting an independent investigation of the shooting.