Man shot, killed by APD was wanted for attempted murder

A suspect was shot and killed, but no officers were injured. 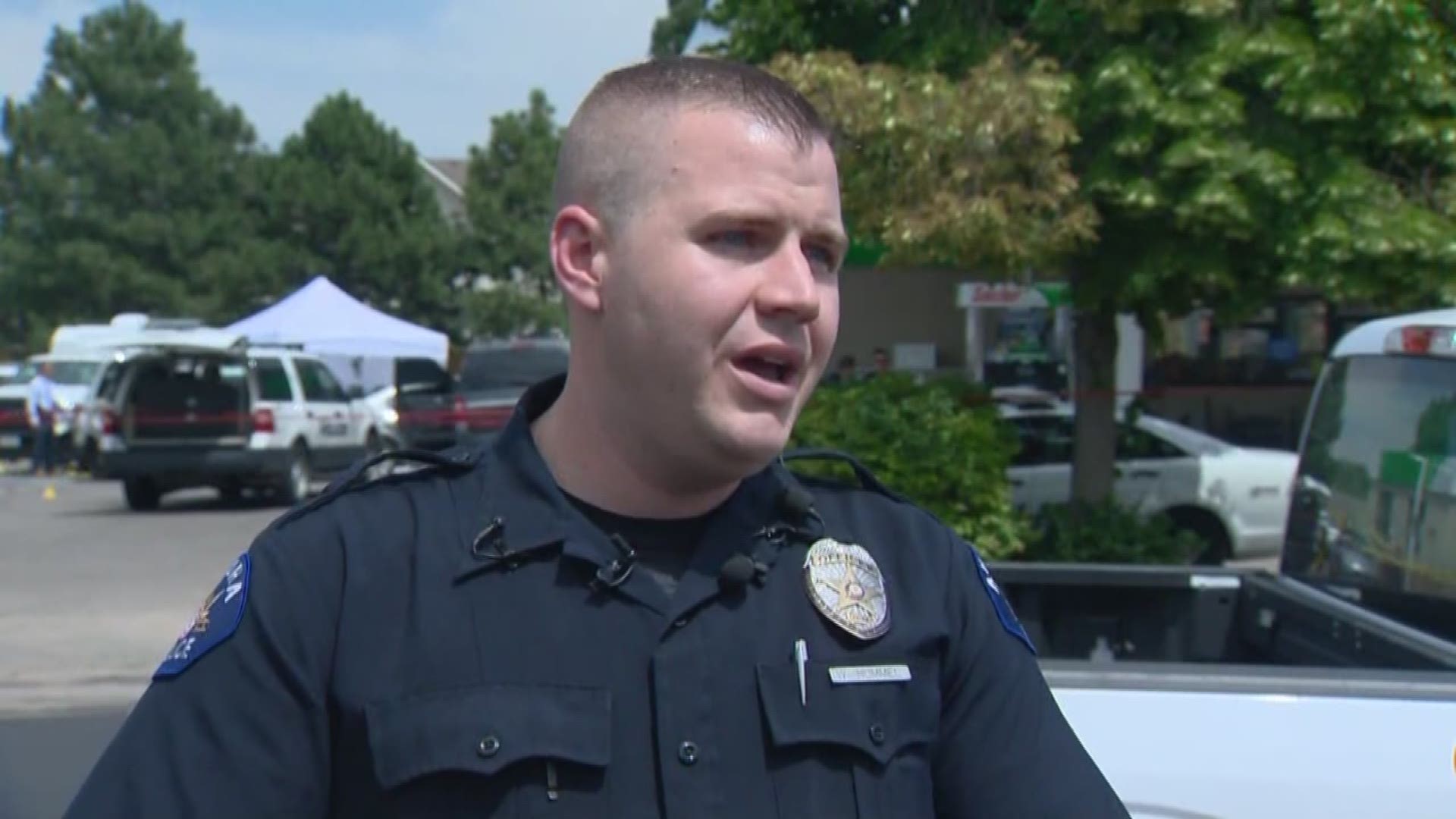 At about 3 p.m. on Thursday, officers were called to a shooting that happened in the area of 13th Avenue and Chambers Road.

Police said a victim walked into a nearby hospital suffering from two gunshot wounds considered non-life-threatening.

Officers started investigating, and were able to determine a probable cause existed to arrest an adult male suspect in connection to the shooting incident.

Investigators located that suspect inside a vehicle early Friday afternoon in the area of 1st Avenue and Peoria Street.

Officers then chased the suspect to the area of 6th Avenue and Dillion Street - just east of I-225.

That’s when officers fired shots at the suspect. The suspect was hit and pronounced dead at the scene, APD said.

It’s unclear at this time how many officers fired shots.

Further details on what led up to the shooting have not been released, but police said a firearm was recovered from the scene that didn’t belong to officers.

The identity of the suspect will be released at a later time by the The Arapahoe County Coroner’s Office.

6th Avenue is closed in the area as officers investigate.