Police said Derick Joseph Smialek tried to ignite gasoline in the vehicle with a flare gun but was unsuccessful. 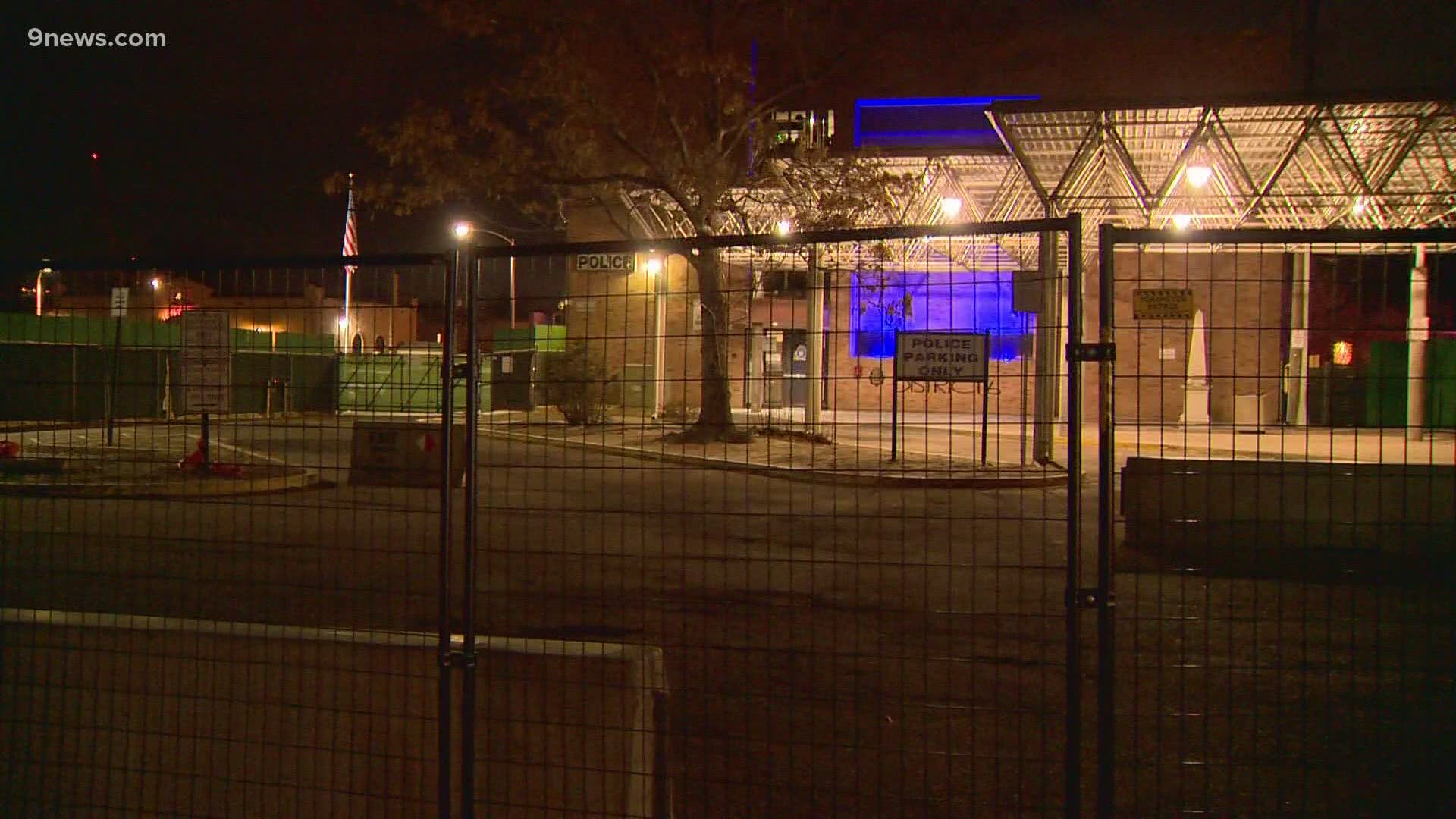 DENVER — A man has been arrested after he was accused of trying to blow up a vehicle outside a Denver Police station Sunday evening.

According to the Denver Police Department (DPD), the man, identified as Derick Joseph Smialek, 37, pulled up outside the west entrance of the District 6 station at 1566 N. Washington St. at 5:13 p.m.

HALO footage caught Smialek pacing around the vehicle that was parked in the driveway before he fired a flare gun into the vehicle. The contents of the vehicle were later found to be soaked in gasoline, according to a DPD probable cause statement.

Smialek was not successful in blowing up the vehicle, DPD said. He then walked into the police station to make a report.

The department's bomb squad responded to make sure the vehicle was safe, according to DPD.

Smialek was found to have several previous felony convictions that meant he wasn't allowed to possess a flare gun, the PC statement said.

He was arrested on suspicion of reckless endangerment, attempted arson and possession of a weapon by a previous offender. He had his first court appearance on Monday morning.