Suspected Walmart shooter walked out of work that morning without a word, boss says

'We’re bewildered. We don’t know what to make of this.' 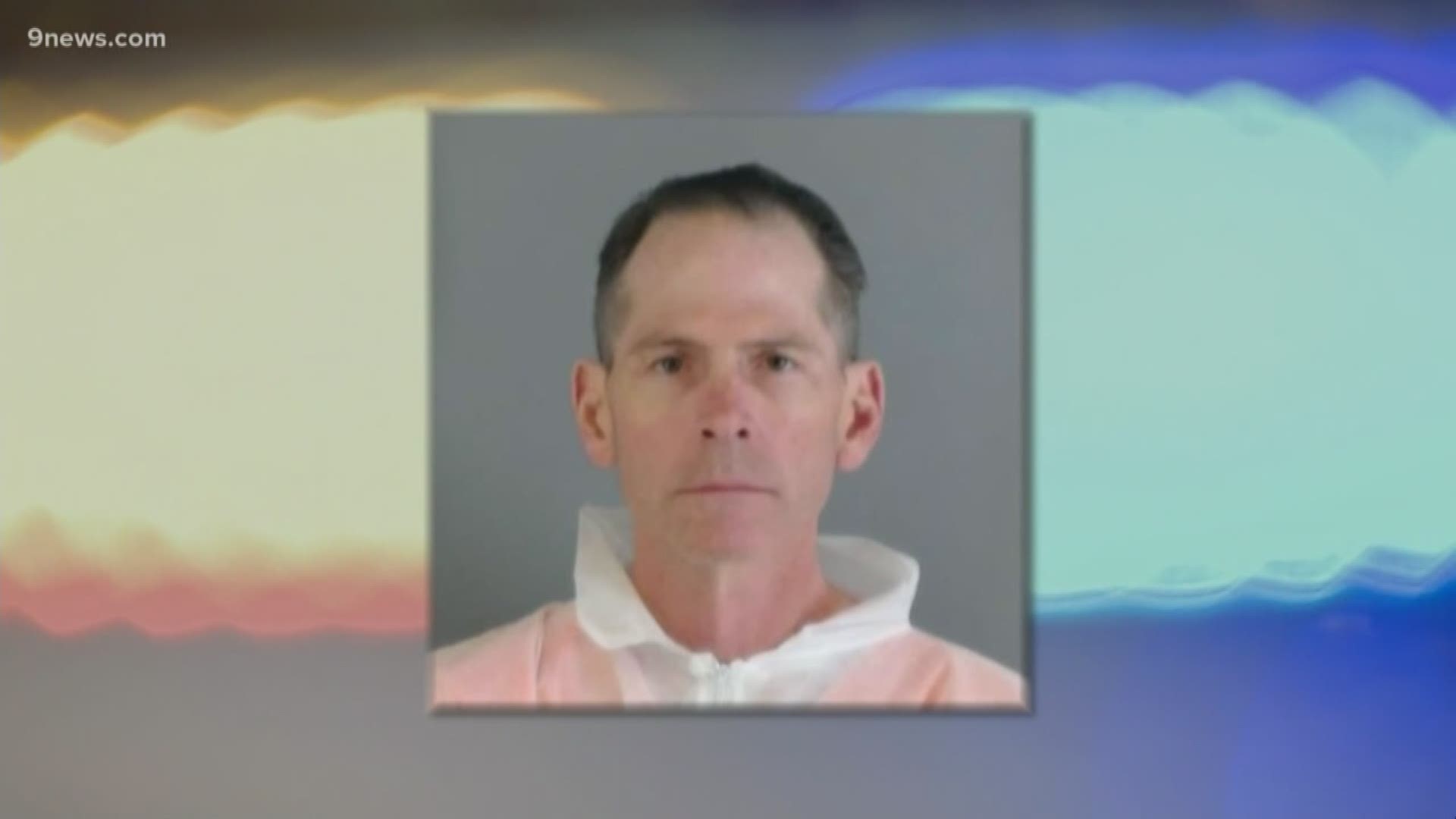 The man accused of shooting and killing three people inside a Thornton Walmart Wednesday night had simply walked out of work that morning without saying a word, according to his boss.

Scott Ostrem, 47, was taken into custody about a mile from his home Thursday morning following a manhunt that lasted all night.

He had worked at B&M Roofing in Frederick since May 2014, according to David Heidt, the company’s owner. Ostrem was a metal fabricator, meaning he made parts and pieces for roofing assemblies.

THE VICTIMS: Grandfather, man with pregnant fiancée among victims in Walmart shooting

The morning of the shooting, Heidt says he had assumed Ostrem had walked out of work for a morning break -- and that it “didn’t seem out of the ordinary.”

“We hadn’t seen or heard from him since,” Heidt said.

Before Wednesday, Heidt said Ostrem was a “very good employee” who didn’t cause “any problems.” He was quiet, Heidt said, and had minimal interaction with the other employees.

When Ostrem left work and didn’t return, Heidt said he assumed he’d had some sort of family emergency and would be back the next day.

That wouldn’t be the case.

Instead, Thornton police say Ostrem “nonchalantly” walked into the Walmart on Grant Street, pulled out a handgun and shot and killed three people. Investigators are working to piece together what the motive was for the shooting.

Thornton police say Ostrem then took off in his Mitsubishi Mirage and wouldn’t be seen again until police received an anonymous tip that his vehicle was on the road near 72nd Avenue and Federal Boulevard.

“We’re bewildered,” Heidt said. “We don’t know what to make of this.”

Ostrem had a minimal criminal history that included a charge for resisting arrest in 1999 and driving under the influence in 2013.

The Colorado Secretary of State's Office says Ostrem owned a business called MKA Electronics in Arvada that was first registered in January 2013. It was delinquent with the same office on June 1, 2014.

According to bankruptcy records, Ostrem filed for bankruptcy in 2015. He owed creditors $83,376 (most of this was credit card debt).