No one was injured in any of the shootings. 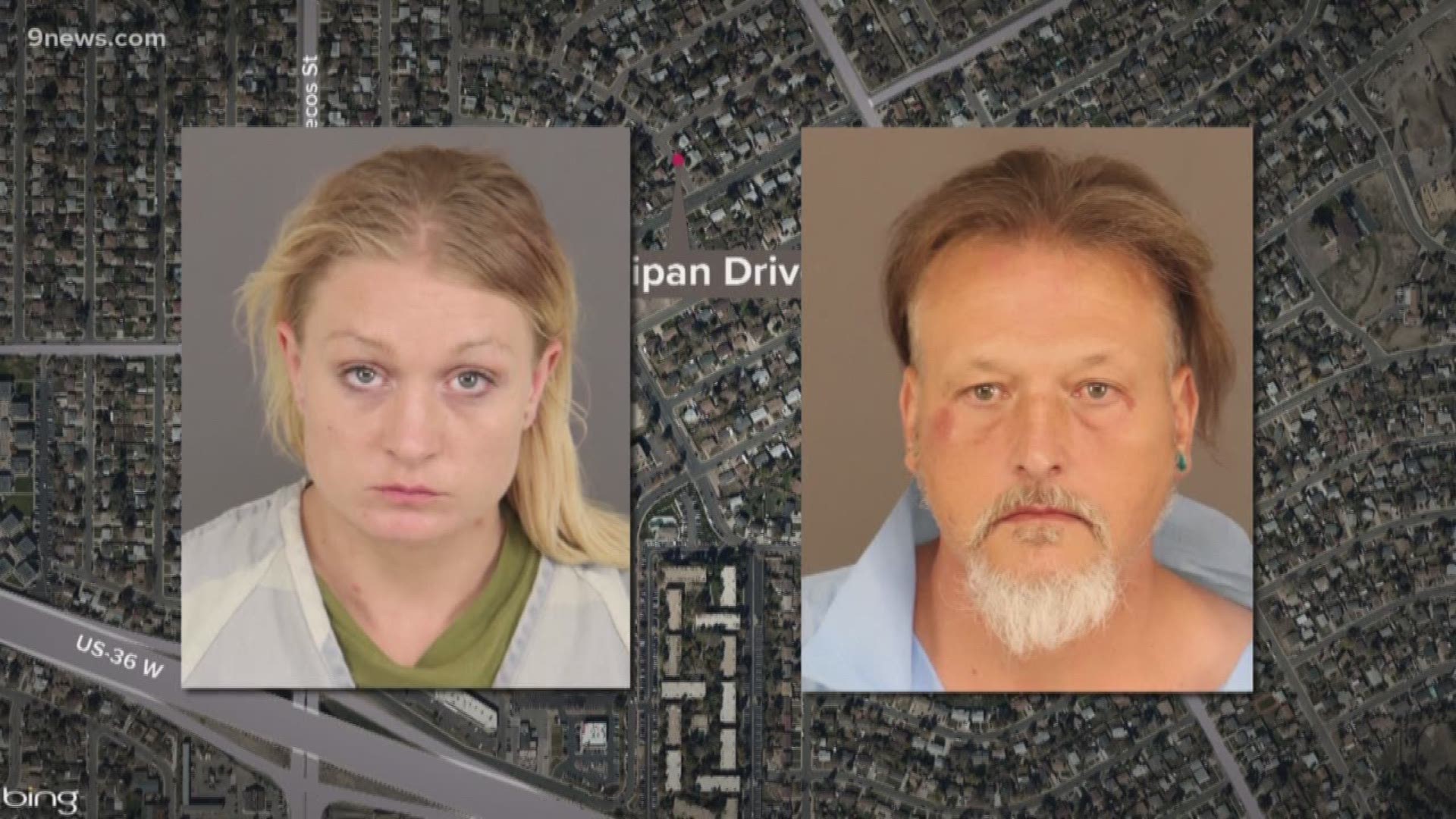 DENVER — Two people have been arrested after police said they shot multiple vehicles along the front range Sunday evening.

It started with some sort of road rage incident between a gray pickup and a BMW sports utility vehicle (SUV) just after 6 p.m. near the intersection of South Santa Fe Drive and West Belleview Avenue, Littleton Police said.

As the pickup was leaving the scene, Littleton Police said someone in the vehicle fired numerous shots toward the SUV.

No one was injured in the shooting, police said at least three cars were damaged by gunfire.

A little while later, three other people driving in the area of US 36 and Interstate 25 reported that their vehicles were struck by bullets fired from someone in a gray truck, according to a release from the Adams County Sheriff's Office. No one was injured in that incident either.

One of those victims followed the truck to a house on Lipan Drive near El Paso Boulevard in Denver just after 7 p.m., the release says.

Deputies responded to that location just after and after questioning several people arrested and charged two suspects in both shootings.

Theodore Hrdlicka, 49, is facing five counts of attempted murder and three counts of illegal discharge of a firearm.

Both are due in court Tuesday morning.