Teacher at juvenile detention center arrested, accused of having sexual relationship with teen

The woman is accused of engaging in a sexual relationship with an underage inmate. 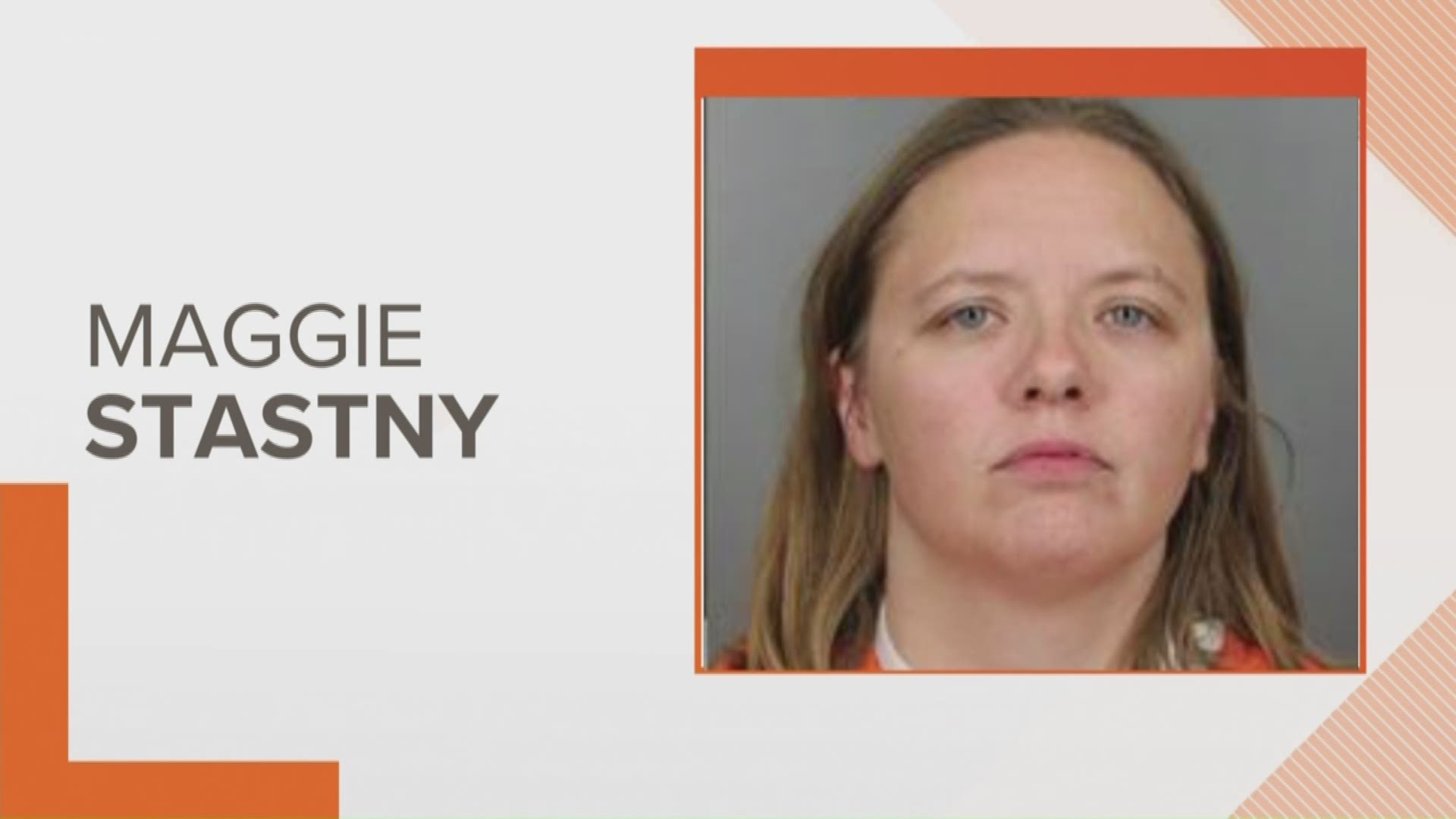 CENTENNIAL, Colo. — A former educator at the Marvin W. Foote Youth Services Center in Centennial has pleaded guilty to sexual exploitation of a child, according to the District Attorney's Office.

Maggie Christine Stastny, 32, is accused of engaging in a sexual relationship with an underage inmate at the detention center in 2019, ACSO said.

She was arrested in September 2019. All other charges against her were dropped as part of the plea agreement.

According to a probable cause arrest affidavit, Stastny told a sergeant that she had sex with the underage inmate twice in May 2019. She stated they had sex again the next month in a bathroom at the Denver Library off Quebec Street, the affidavit says.

Stastny was an employee of the Cherry Creek School District from Jan. 2017 through June 30, 2019 where she was assigned to teach at the juvenile detention center, according to Cherry Creek Schools Spokesperson Abbe Smith. Stastny was notified in April that her contract would not be renewed for reasons unrelated to her arrest, Smith said.

Stastny told investigators that she had previously worked for several other school districts in Colorado, including Adams County, Aurora Public Schools and Jefferson County Schools, according to the arrest affidavit.

Investigators have reason to believe there may be other victims. Anyone with information is asked to contact ACSO's investigative tip line at 720-874-8477. Tipsters can also contact Crime Stoppers at 720-913-7867.

Stastny will be sentenced on May 10.