A teenager is in custody for suspicion of reckless manslaughter following the shooting Thursday night. 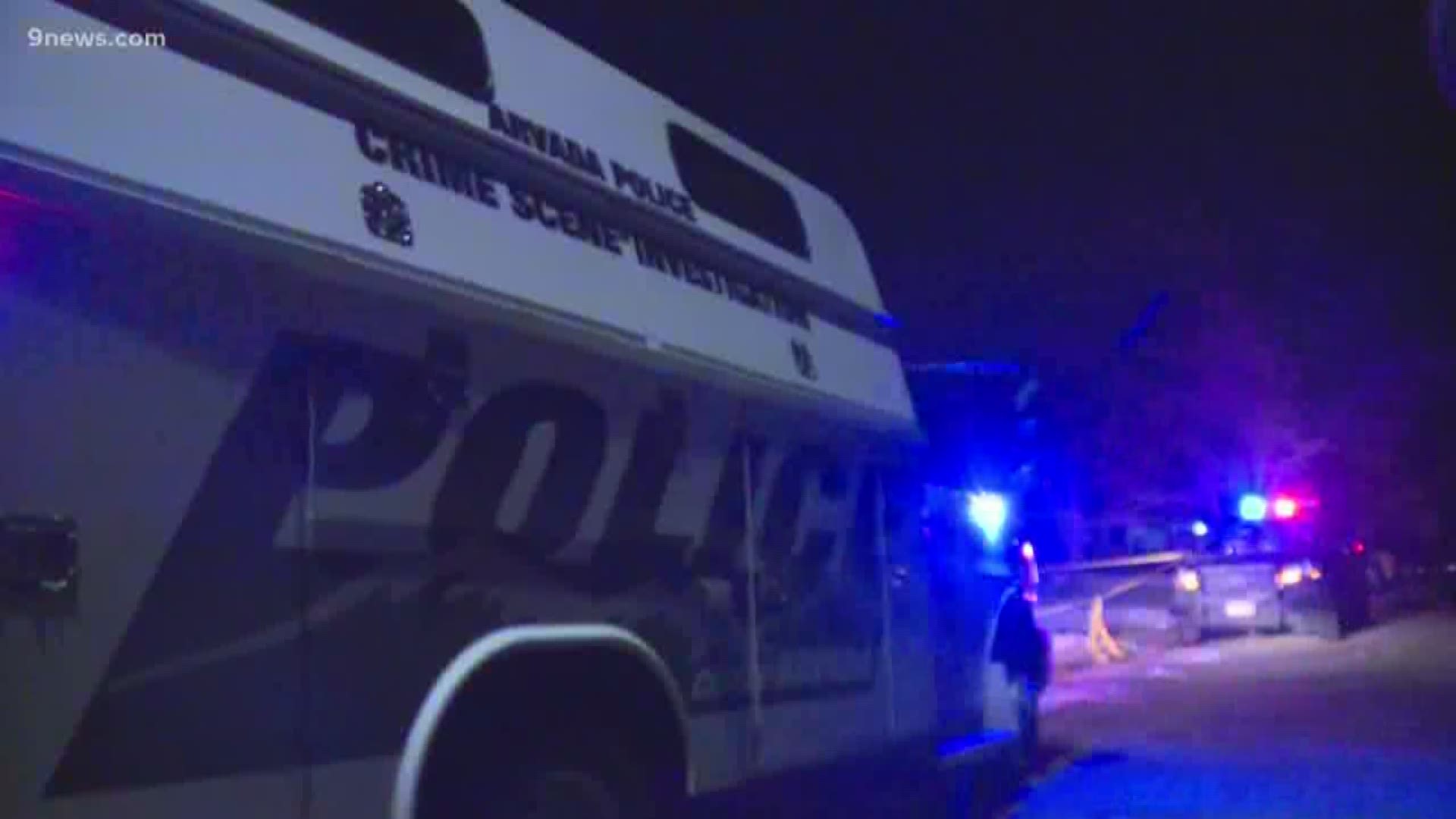 ARVADA, Colo. — A teenager is dead following a shooting Thursday night in the 8100 block of Chase Drive in Arvada, according to a spokesperson for the department.

The circumstances of the shooting remain unclear, however, Snelling said a teenage boy died as a result of his injuries.

A boy in his late teens is in custody and is being held on suspicion of reckless manslaughter, Snelling said. Two teenage boys who were at the scene were initially detained, but Snelling said one of them was later released.

No names have been released, but Jeffco Public Schools confirmed that incident involved students from Pomona High School.