The teen was given the sentence for the murder of Gayland Allen Jr., who was 24 years old when he was killed. 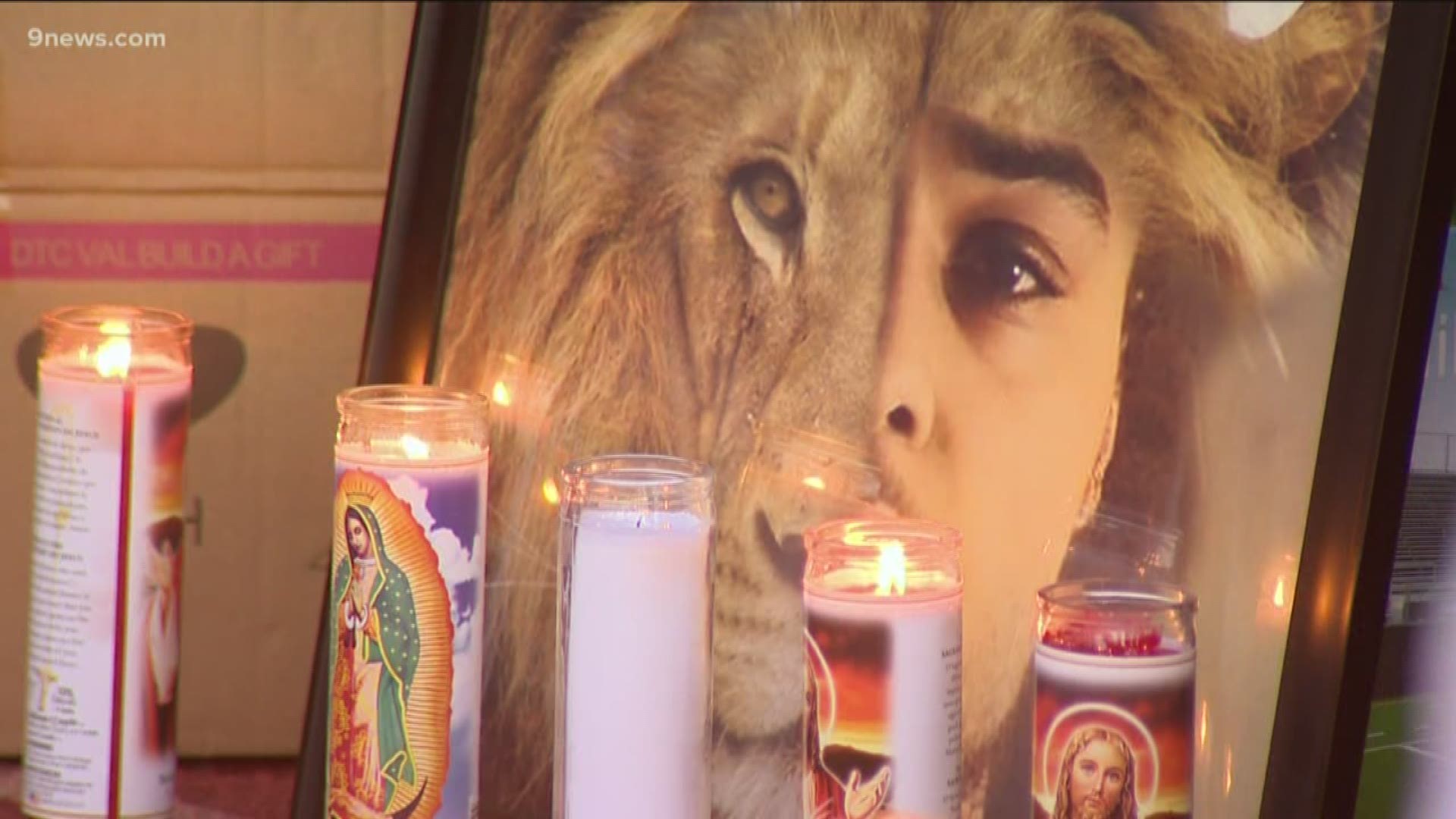 AURORA, Colo. — A teen who shot and killed an Aurora man during an illegal marijuana transaction in 2019 has been sentenced to 48 years in the Department of Corrections (DOC), according to a release from the 18th Judicial District Attorney's Office.

Xavion Johnson, 17, pleaded guilty on May 5 to one count of second-degree murder in the death of Gayland Allen Jr., 24. Other counts were dismissed as part of a plea agreement.

Allen Jr. was reported missing from the 1400 block of South Salem Way in Aurora on Dec. 30, 2019. The next day, the case was changed from a missing person's report to a homicide investigation after Allen's remains were located in the foothills of Jefferson County.

Two days before that, on Dec. 28, 2019, Allen met a girl in Aurora to sell her some marijuana, the release says. She brought three other juveniles including Johnson with her, according to the release, and when Allen got into the car to make the exchange, Johnson shot him.

The release says the shooter then told the driver to go to Lookout Mountain where the teens dragged Allen out of the vehicle and threw his body over a guardrail.

Later that day, the release says three of the teens were taken into custody in Denver while shoplifting. Police said they were in a stolen car and two of them had firearms. An ensuing investigation linked the murder to the teens.

“There was no reason that Mr. Allen had to die,” said District Attorney John Kellner. “It’s a tragedy that his family and friends should not have been forced to confront. In this case, yet again we see illegal drugs playing a part in senseless violence.”

During the May 17 sentencing hearing, friends and members of Allen’s family spoke to Arapahoe District Court Judge Darren Vahle on the case.

“In a senseless act, children took matters into their own hands. There is no justice for the life that was taken,” said a friend who called Allen “my brother.”

The three other teens in the car with Johnson were also charged in Allen’s death. Two of the teens received sentences to the Division of Youth Services, and one will be sentenced in July.

RELATED: 16-year-old accused in murder of Aurora man being held without bond