The legal complexities of the Breonna Taylor case indictments, explained

"The attorney general wanted to give the public something and they took the low hanging fruit," said civil rights attorney Jasmine Crockett. 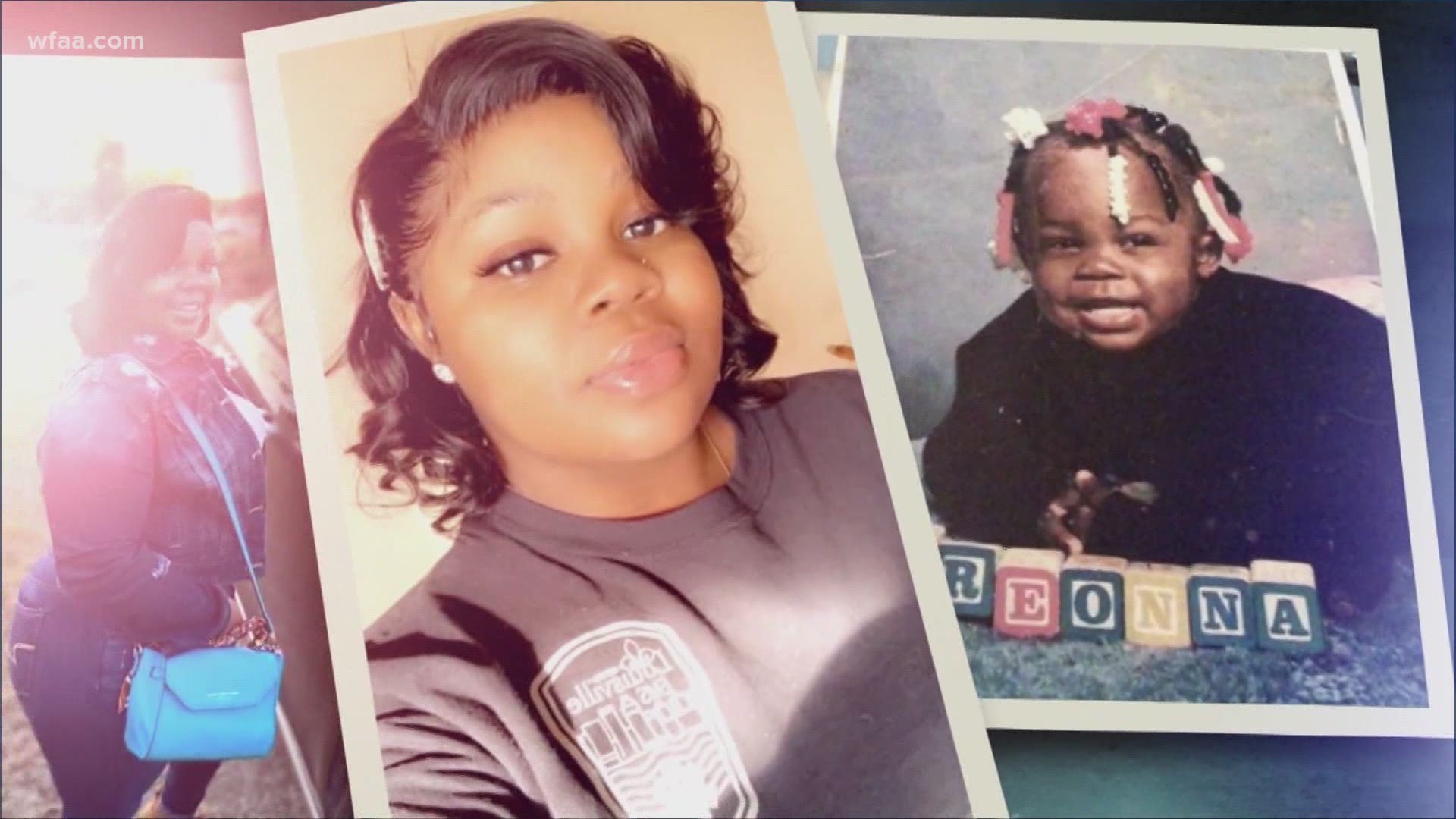 Hankison did not fire the shots that killed Breonna Taylor but did fire shots that entered three apartments. The two other officers assisting Hankison were not indicted.

Cameron spoke to the media Wednesday six months after Taylor's tragic death to announce the indictment.

He called the scrutiny his office has received in the death investigation of Breonna Taylor as "misplaced."

"The facts and collection of evidence in this case are different than cases elsewhere in the country," Cameron said.

RELATED: Grand jury indicts Brett Hankison in Breonna Taylor case, but no charges in her death

The attorney general says this case is different than the law enforcement excessive force cases that have made recent headlines.

"The attorney general wanted to give the public something, and they took the low hanging fruit," said Jasmine Crockett, a civil rights attorney who is a state representative candidate running unopposed for House District 100.

Crockett said "wanton," in every-day terms, means reckless. She says it is the Texas equivalent to a "deadly conduct charge." A wanton endangerment charge carries a penalty of one to five years in prison.

But it is hard for many to understand how an innocent person sleeping in her own bed can die — and no one is held responsible for it.

"Our investigation showed and the jury agreed that Mattingly and Cosgrove were justified in their return of deadly fire," Cameron said.

"The issue is: Who shot first?" said Crockett.

That presents sort of a legal quagmire. Walker thought the officers were intruders in his home and acted in self-defense. Meanwhile, officers had a warrant and said they knocked and announced themselves. They returned fire.

"You have these two defenses that ended up canceling out any offenses on either side," Crockett said.

What is left is the pain and the confusion to go along with it.