At least nine rental cars were stolen from two lots at the airport last week. 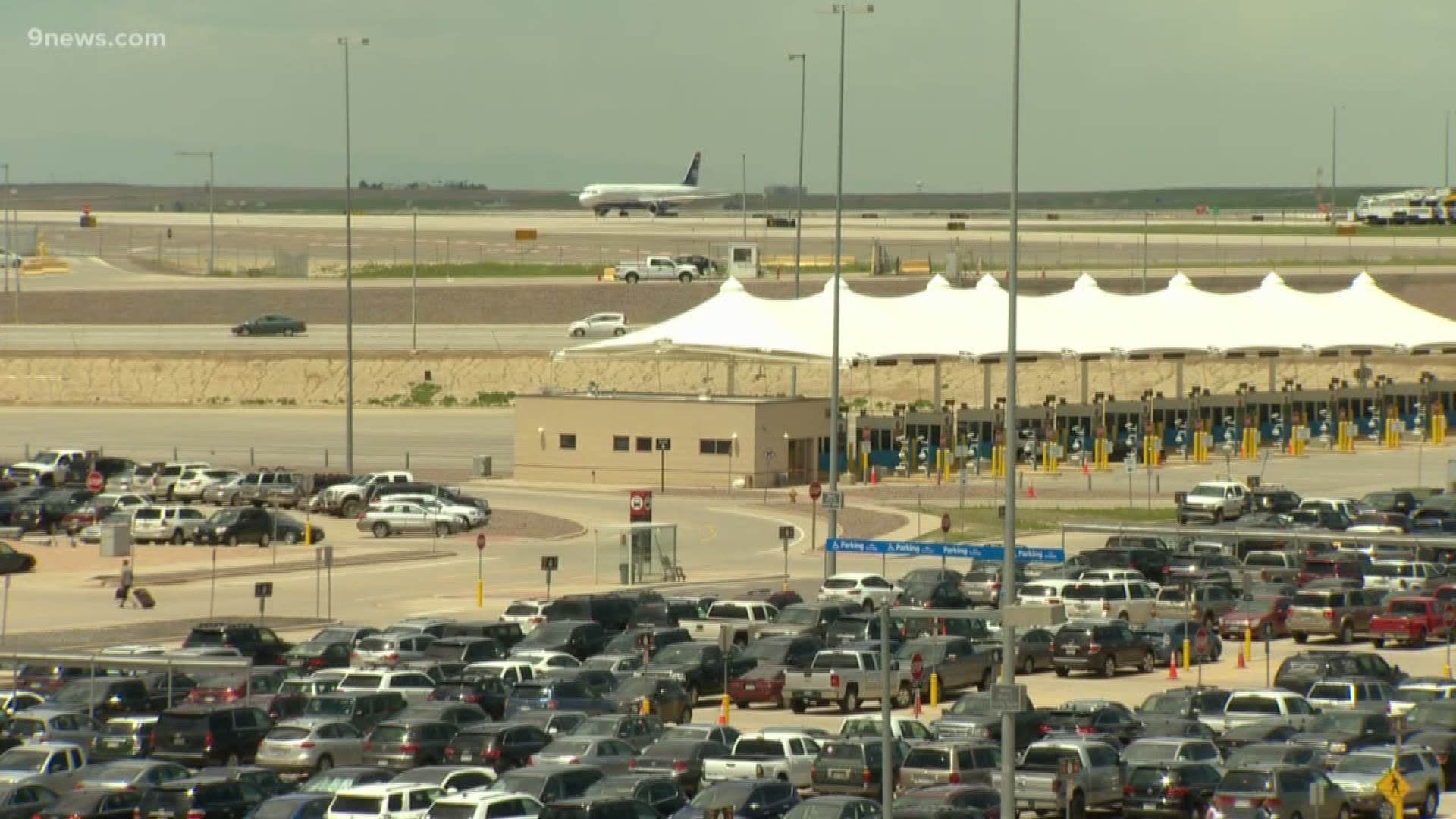 Rental car parking lots at Denver International Airport have been increasingly targeted by car thieves in the last three months, according to Denver police data analyzed by 9Wants to Know. The data shows at least nine rental cars were stolen from two lots at the airport last week.

On Wednesday, Nov. 22, six rental cars were stolen from EZ Rent-A-Car just before midnight. According to police reports, the thieves crashed the vehicles through the fence and drove them off the lot.

On Saturday, three more cars were stolen from Advantage Car Rental. In that case, the thieves ran over an employee who suffered “serious bodily injury,” police reports say.

“We have noted, in about the last 30 days, an uptick in the thefts of rental cars,” said Denver Police Cmdr. Tony Lopez. “Unfortunately there is a criminal element that is out that is taking advantage of the physical environment and their practices.”

Less often, police records show, private lots in the police precinct at the airport and lots off-site are also targets of car thieves. In October, Jill Andrews and her husband, Charlie, received a surprising phone call from an Adams County sheriff investigator asking if they knew the whereabouts of their truck.

“I just couldn't imagine,” Jill said. “I was thinking, is there fencing? I just sort of assumed there was no way they could have driven out the front.”

The thief had rammed the stolen truck through the front gate at USAirport parking before driving away and making a wrong turn into one man’s driveway.

“They tore up my property and knocked over my sign,” said Danny Cram, a former Denver Police Officer who now lives in Commerce City near the airport.

Danny Cram&rsquo;s sign that was knocked over by the thieves (Courtesy Danny Cram)&nbsp;

Cram said him, his neighbor and his wife heard the noise of two large, diesel trucks plowing through the yard and came out to see what happened. The trucks made it to his fence, but when they noticed the flashlights, the thieves quickly left.

“They both took off – one of ‘em backed right out the driveway at a high rate of speed,” Cram said.

His wife followed the trucks, and the thieves abandoned one in a parking lot near their houses.

“We suspected that one was stolen because they jumped out of one of (the trucks) and jumped into the other truck and took off,” Cram said.

Cram reported the incident to the Adams County Sheriff Department, which is currently investigating the theft.

USAirport general manager Russ Lyles said the parking lot does not take responsibility for the incident and police records do not show any other thefts from that lot. The general manager did agree to help the Andrews’ pay their insurance deductible to get the truck fixed.