Jonathan Akin walked into a police station and told officers his girlfriend's body was in the trunk of his car. 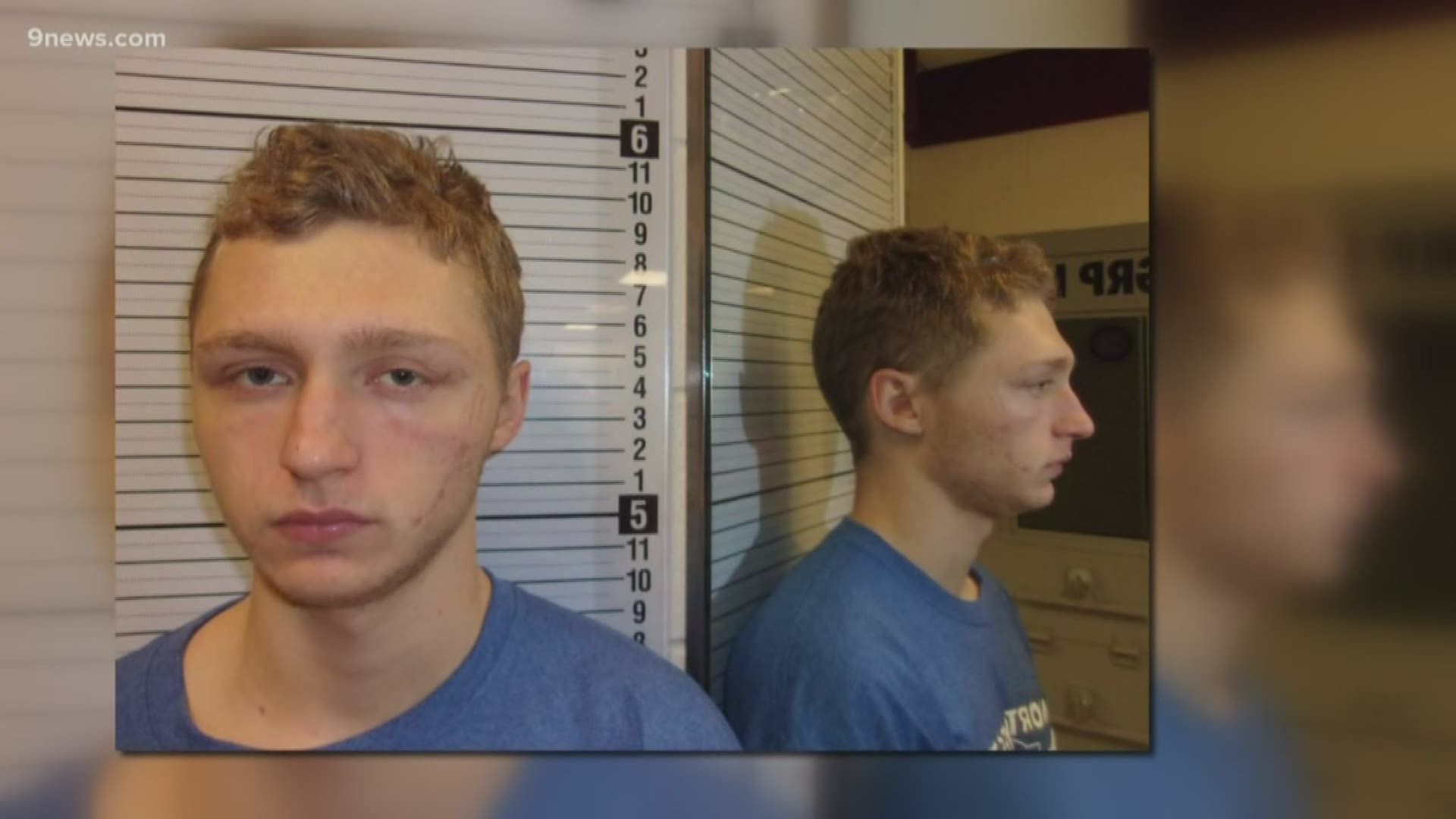 A 23-year-old man has pleaded guilty to second-degree murder for stabbing his girlfriend to death in a Thornton apartment and then driving her body across state lines, the 17th Judicial District Attorney announced Wednesday.

Jonathan Akin in November 2018 walked into a Powell, Wyoming police station and told officers there he had the body of his girlfriend, 21-year-old Autumn Rivera, in the trunk of his vehicle, the DA said.

Officers found Rivera's body wrapped in a blanket in the trunk.

Akin faces 25-40 years in prison and will be sentenced on April 28.

According to an arrest affidavit, Akin and Rivera had gone out clubbing. They took an Uber home early the next morning, and Rivera texted her sister that she and Akin were fighting about their relationship, the affidavit says.

The affidavit says Akin claims he was cutting up fruit to help with his hangover while Rivera was in the shower. He said Rivera was yelling at him. According to the affidavit, Akin said he blacked out, and when he woke back up Rivera was dead.

Akin then drove over to his mother's house, according to the affidavit, and spent the night there. The next morning, Nov. 26, he told his mother he had killed Rivera but didn't know what had happened.

According to the affidavit, Akin put Rivera's body in the trunk of his car and drove to Wyoming.

Akin then turned himself in to police in Powell, Wyoming on Nov. 27, and he was subsequently extradited back to Colorado.