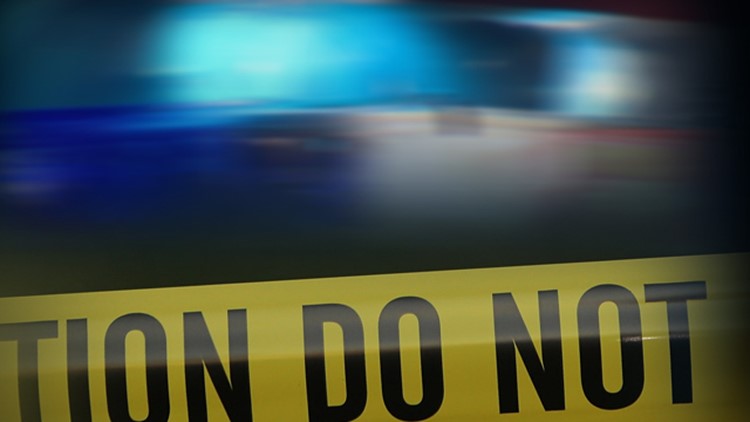 Officers with the Thornton Police Department (TPD) responded to the 9500 block of North Pecos Street about 1:15 a.m. Sunday and found a man in a mobile home with a gunshot wound to his arm, according to a police spokesperson.

The injury was not life-threatening and the victim was taken to a hospital, according to police.

The spokesperson said the victim was hit by a shot fired from outside the mobile home.

There have been no arrests, and police haven't released information on a suspect.