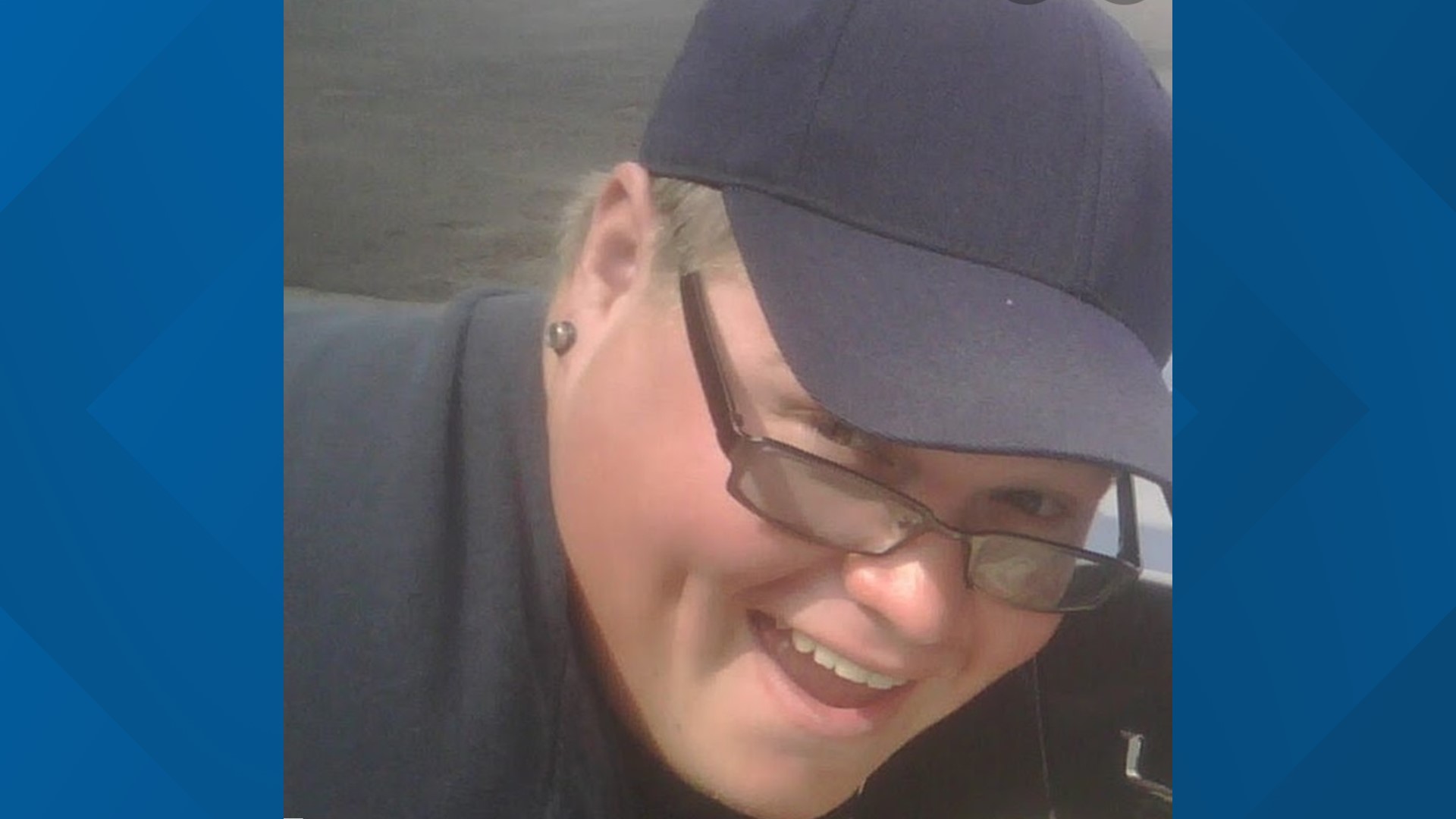 DENVER — A Denver jury on Friday convicted a man of first-degree murder for killing a man to avoid paying a $300 fee after his car was impounded, the Denver District Attorney's office announced.

The verdict came down late Friday after about eight hours of deliberations and also included a guilty verdict on an additional charge of second-degree murder against Victor Arenas-Foote.

>The video above aired in 2019 shortly after the shooting.

Paul Dakan, 36, was killed in the morning hours of Dec. 15, 2019, while working in the impound lot of Elite Towing and Recovery near East 48th Avenue and Washington Street.

Arenas-Foote was accused of shooting Dakan in the head and leaving with his car that had been impounded. Dakan was taken to the hospital but ultimately died from his injuries that same day.

About 20 minutes after the shooting, deputies in Adams County located Arenas-Foote's vehicle near Northglenn Drive and Grant Street. They also recovered a .38 caliber semi-automatic handgun.

Arenas-Foote is set to be sentenced on Nov. 12.