Demetrius Shankling died in 2018 from positional asphyxiation due to the way he was placed in the van, an autopsy showed. 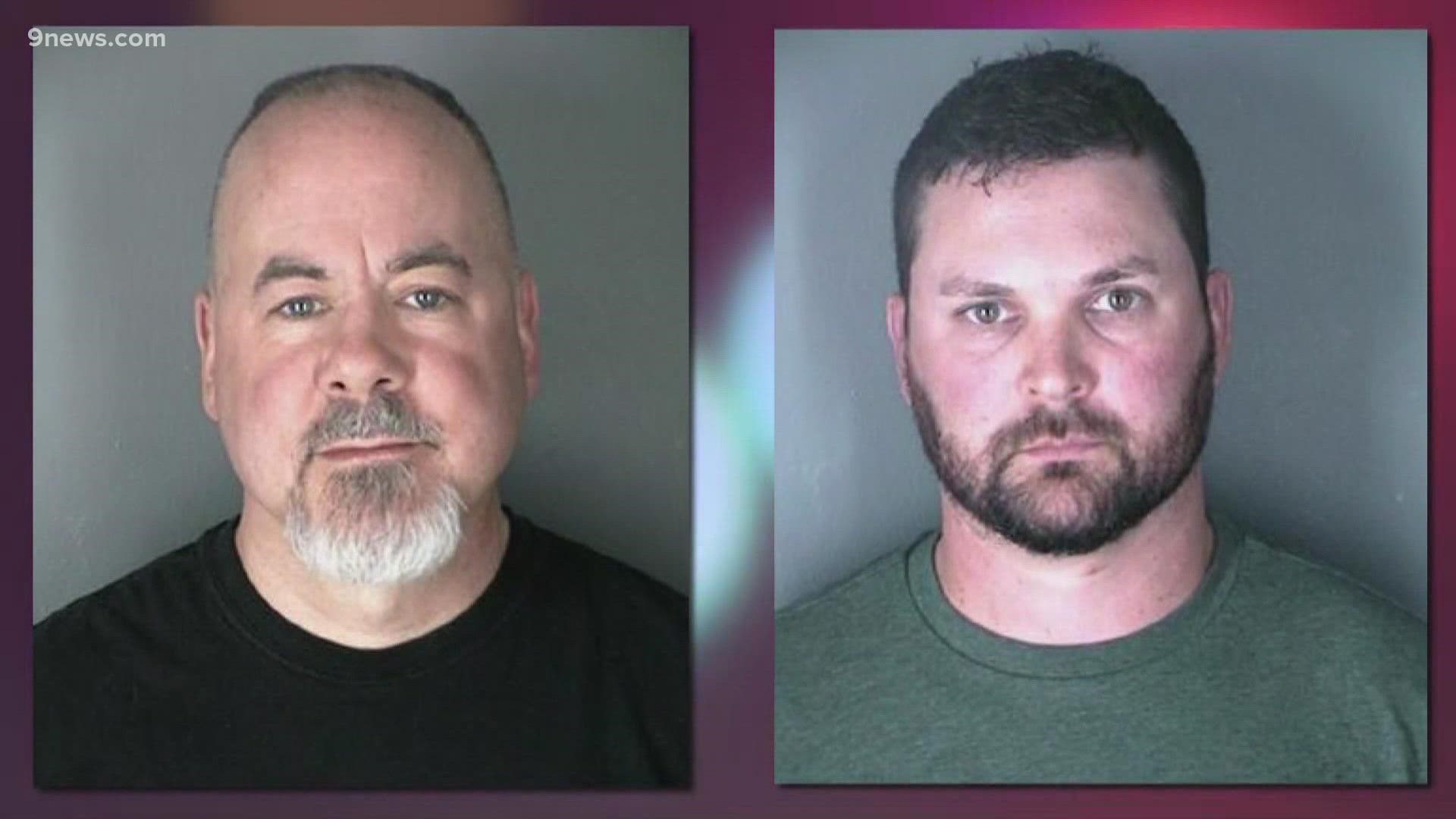 BOULDER, Colo. — The trial is getting underway this week for two former Boulder County deputies charged in connection with the death of a man who died following a ride a in transport van in 2018.

James O’Brien and Adam Lunn were charged after an autopsy revealed the man, Demetrius Shankling, died from the way he was placed in the back of the van during transport, according to the District Attorney's Office. The forensic pathologist in the case deemed the manner of death a homicide.

Opening statements began Wednesday morning and their trial is expected to last about a week.

In court on Wednesday, the prosecution characterized O'Brien and Lunn as frustrated deputies nearing the end of an extra duty shift.

Shankling, fresh from a bar around 2:20 on the morning of his 23rd birthday Sept. 9, 2018, was met by the pair of Boulder Police Department (BPD) officers, according to an arrest affidavit. Shankling was with three other men and had just tumbled through the grass near the corner of Canyon Boulevard and 9th Street.

Shankling was very drunk at the time, the prosecution said on Monday, and his friends were trying to help him walk home.

The affidavit says the officers stopped Shankling out of worry he may have been a danger to himself and others. After talking with him, where he'd been cooperative but verbally combative, the officers called the Boulder County Sheriff's Office (BCSO) to get him transported to the Addiction Recovery Center.

When O'Brien and Lunn arrived, they worked to get him into the back of the van while waiting for the BPD officers to finish off the recovery center order, the affidavit says. Shankling was uncooperative and passively resisted. O'Brien and Lunn got a pair of handcuffs on him and managed to get him into the van by sliding him on his tummy into the compartment, the affidavit says.

The prosecution pointed out during their opening statements that body camera video shows the officers making comments like "another satisfied customer" and "hasta la vista" as he was loaded into the van.

During their opening statements, the defense showed clips of that body camera video that they said helps to show that there was no criminal intent on the part of O'Brien and Lunn.

According to the affidavit, the van compartment was one of two - almost 5 feet long. Shankling was 6 feet tall. He didn't move as deputies put him into the back of the van and to get him in there, they had to force the van door closed, the report says.

Before leaving, the deputies noticed Shankling's foot was wedging the door closed and assumed he was doing that on purpose, the report says. The arrest affidavit says O'Brien told investigators after the fact that once the door was shut, Shankling shouted "F--- YOU!," but that could not be heard on a video of the event, the report says.

During the 16-minute drive to the recovery center, Shankling didn't move. The arrest affidavit says he may have made some coughing and exhaling noises, but that was it.

The prosecution on Monday argued that the officers did not intend for him to die but that they knew better because of their training. The team pointed out curriculum and lesson plans that show officers learn that the way Shankling was placed in the van was a dangerous position.

In contrast, the defense said the fault actually lies in a lack of training. They said on Monday that O'Brien and Lunn were part of a back-to-school effort to scare students into not being drunk on the streets. The defense claims the officers had no training on the specific van they were using and the entire operation was poorly planned.

The deputies could monitor him from one of the screens in the front of the van. Upon arrival at the recovery center, O'Brien noticed quickly that Shankling's face was blue and that he wasn't responsive, the report says.

The deputies called for medical assistance and immediately began life-saving efforts. Shankling was taken to Boulder Community Hospital unresponsive, the report says. He was taken off life-support 27 days later after being transported to Swedish Medical Center in Englewood.

Shankling had a blood alcohol content level of .352 and had amphetamines in his system around the time of death, the report says. According to a BAC chart from nonprofit Aware Awake Alive, .352 blood alcohol content is life-threatening. According to the pathology report, Shankling's manner of death was a homicide caused by positional asphyxiation with the combined toxic effects of ethanol and amphetamine contributing.