Trial begins for former Bronco accused of shooting woman in 2019

Justin Bannan was arrested in 2019 and is accused of shooting a woman in the shoulder. 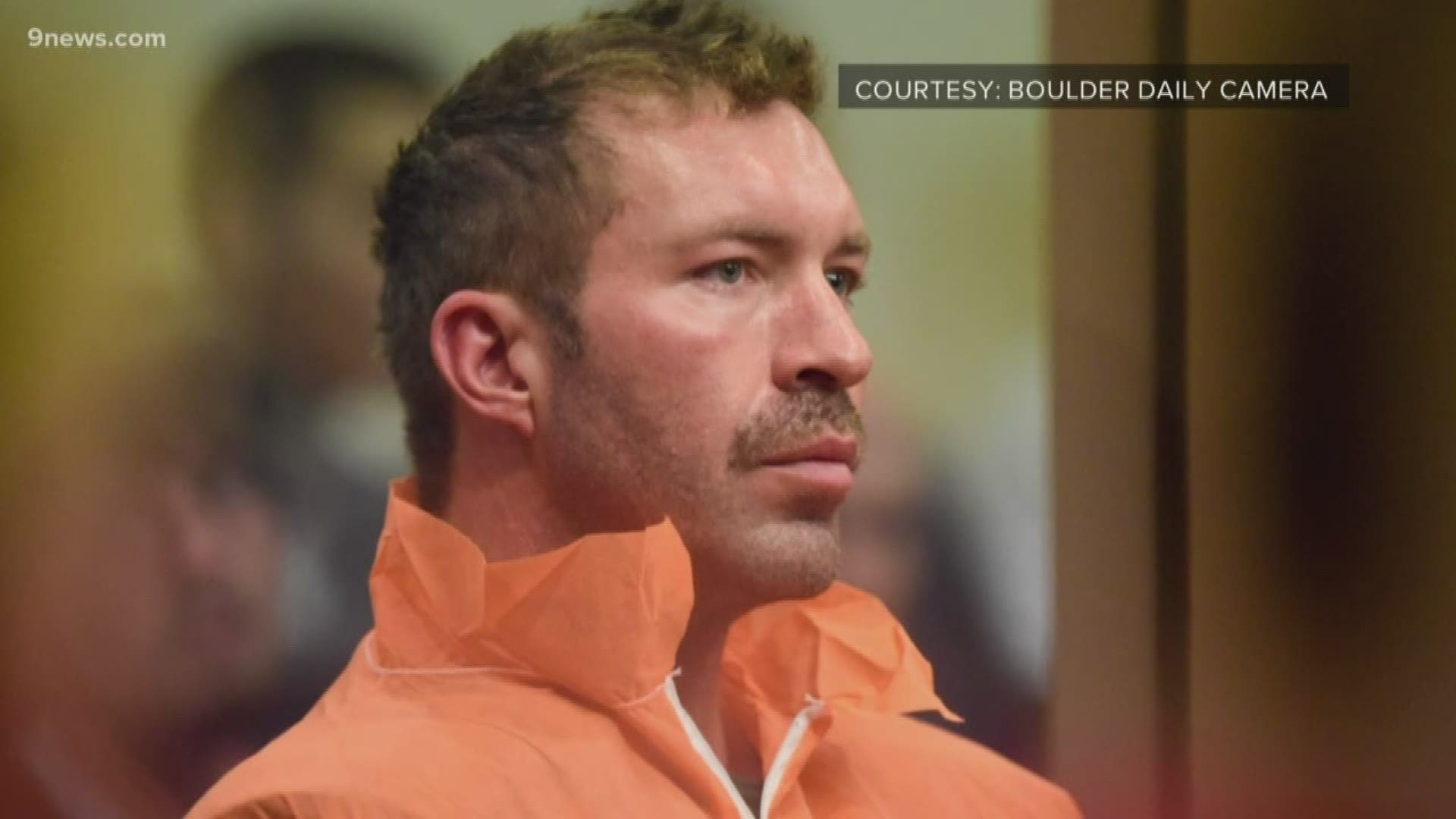 BOULDER, Colo. — The trial got underway Monday for former Denver Broncos player Justin Bannan, who is charged with attempted murder in connection with a 2019 shooting at a Boulder business.

Bannan, who also played football for the University of Colorado, is accused of shooting a woman during a drug-induced state where he claimed the mafia was after him, an arrest affidavit says.

> The video above is from 2019 when Bannon was initially arrested.

Police initially responded to Black Lab Sports at 3550 Frontier Ave. in Boulder on Oct. 16, 2019, to investigate a reported shooting.

The victim, an acupuncturist who worked in the building, suffered a non-life-threatening gunshot wound to her right shoulder, according to the Boulder Police Department (BPD).

She was at Element 6, a separate business located inside Black Lab Sports, according to the arrest affidavit. She told police she arrived at work, opened her unlocked therapy room door and was immediately shot.

He's previously pleaded not guilty in the case. 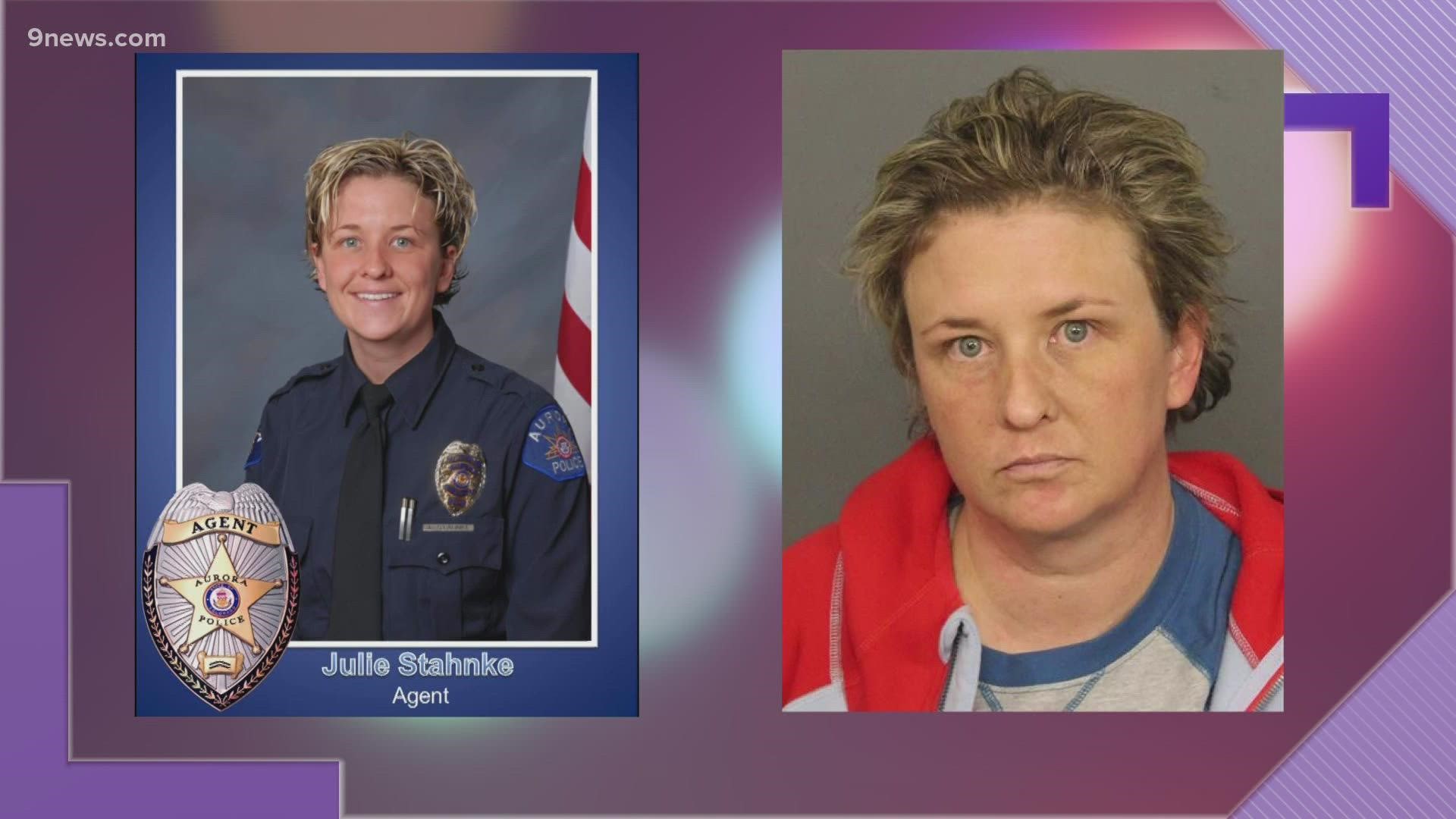