"The Daily Crime" will bring listeners in-depth reporting on cases around the country. 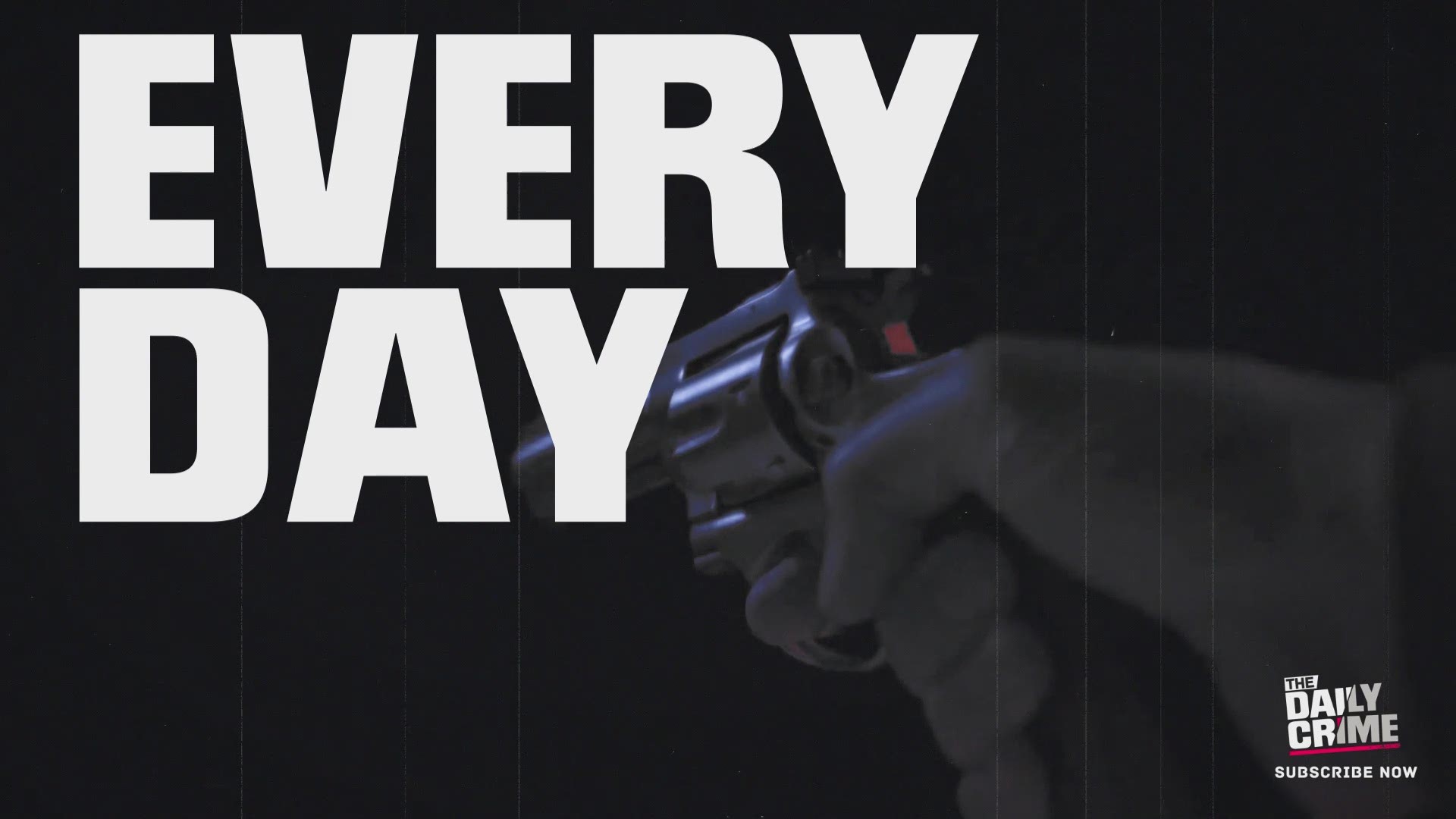 The team behind Bardstown, The Officer’s Wife and the weekly podcast True Crime Chronicles is launching the podcast that will bring listeners in-depth reporting on cases around the country. With new episodes every weekday, The Daily Crime will cover recent news, breaking stories, and notorious cases from years past with the help of experienced local reporters.

During the first week of episodes, Bennet Haeberle from 10TV in Columbus, Ohio will examine the case of a 24-year-old woman discovered dead inside her apartment in 2018.

“Law enforcement didn't find her," Haeberle said. "It was actually a friend of hers who had gone back into her apartment, I guess after the scene had been cleared initially and discovered her in her closet.”

And Kevin Vaughan, Investigative Reporter with 9NEWS in Denver, reports on the trial of a father charged in the 2012 disappearance of his 13-year-old son.

“Dylan was a 13-year-old boy that had his life ended. And I think people want answers and want justice for that,” Vaughan said.

Listeners will also learn about a body found in a freezer outside an abandoned home in South Carolina and the search for a 19-year-old woman who went missing 33 years ago.

Co-hosts Will Johnson and Reed Redmond will continue to bring true crime fans their weekly show True Crime Chronicles. Johnson said a daily show featuring the expertise and passion of local reporters that listeners can consume in under twenty minutes is a perfect addition to any true crime fan’s podcast library.

The Daily Crime is a TEGNA production and is available on all major podcast platforms including Apple Podcasts, Spotify, Stitcher, and Google Play.