Denver Police arrested three suspects in the fire that killed five members of the Diol family. 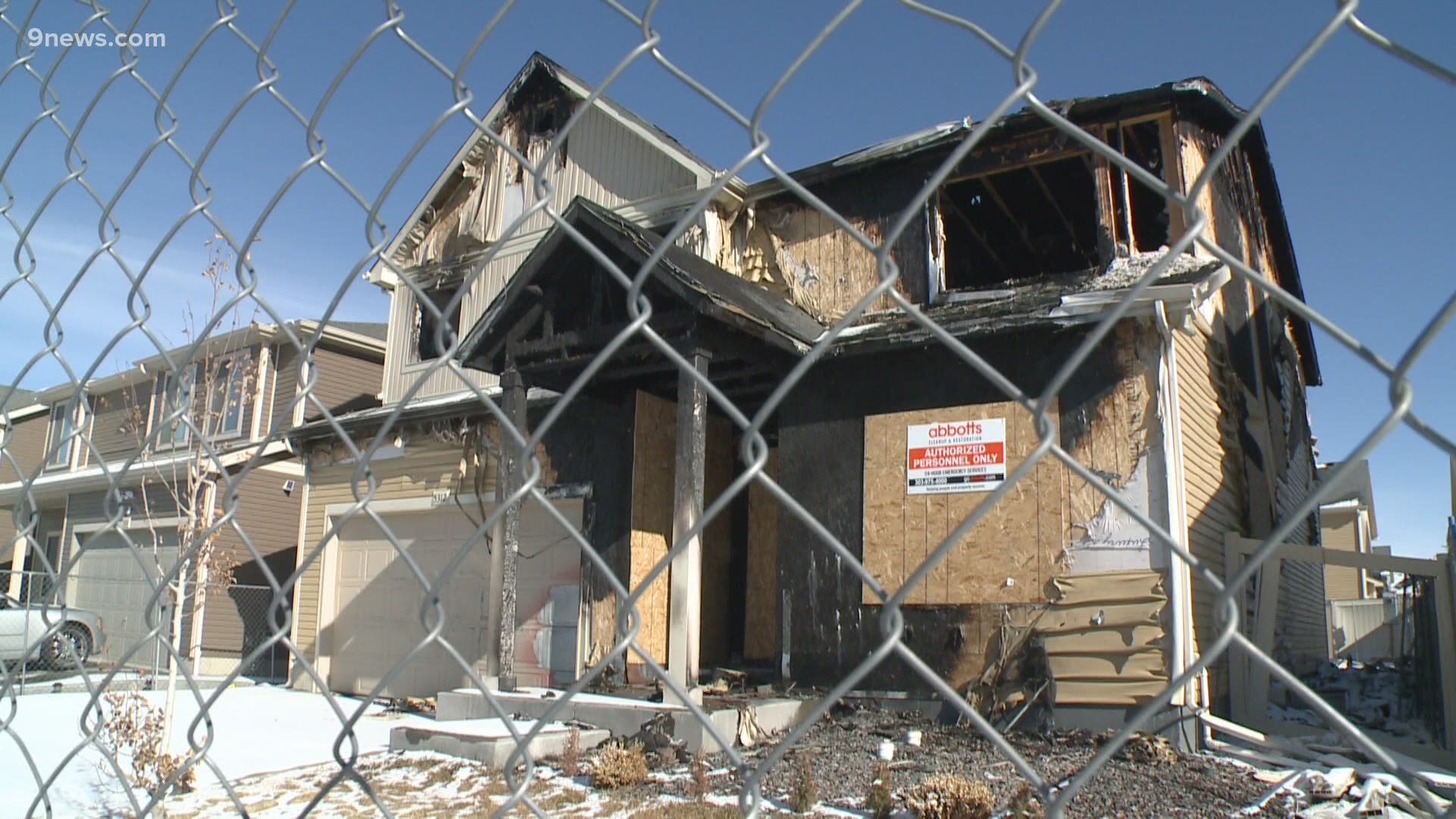 DENVER — Around the burned frame of the Diol family home, evidence was waiting for investigators. The family of five, including two children, was killed when police say their house was intentionally set on fire in August.

While we still don’t know why three teenagers allegedly started the fire in Green Valley Ranch that killed the family last summer, the work investigators have done to arrest the suspects has been a difficult undertaking.

Police are releasing little about what information they’ve found that connects the boys to the fire.

Police have not released a motive for the crime. They have said they do not believe the crime that killed Senegalese immigrants' family was bias-motivated.

We asked Steve Peschke to take us through what arson investigators were looking for to try and connect a burned home to three masked suspects. Peschke has been a fire investigator with numerous agencies in Colorado for more than three decades. He led the investigation into the 1997 fire at the La Hacienda motel in Thornton that also killed five people.

"Even though you have a lot of burned material, there’s always some evidence available," said Peschke. "Once they determined that it wasn’t accidental and that it was arson, then the tough part began."

Peschke said investigators will often use dogs to sniff for fire accelerants that may have been used to start the blaze, all while searching for clues through the remains of a burned home.

"The first thing you need to be able to do is determine the origin of the fire," said Peschke. "Where did that fire start?"

Cases like this can often take months or years if they’re ever solved. The evidence collected will likely be used in a trial to help prosecute the suspects.

"That probably is one of the most difficult parts of any investigation; why did this occur? Why did this happen?" said Peschke. "To make that determination and know that you’ve solved the case and you have found the perpetrator and then successfully prosecuted them, that brings a lot of closure."