“We want justice," a family member said. "We want justice for the family, for Djibril, for Adja, Hassan and for the little babies Khadija and Hawa.” 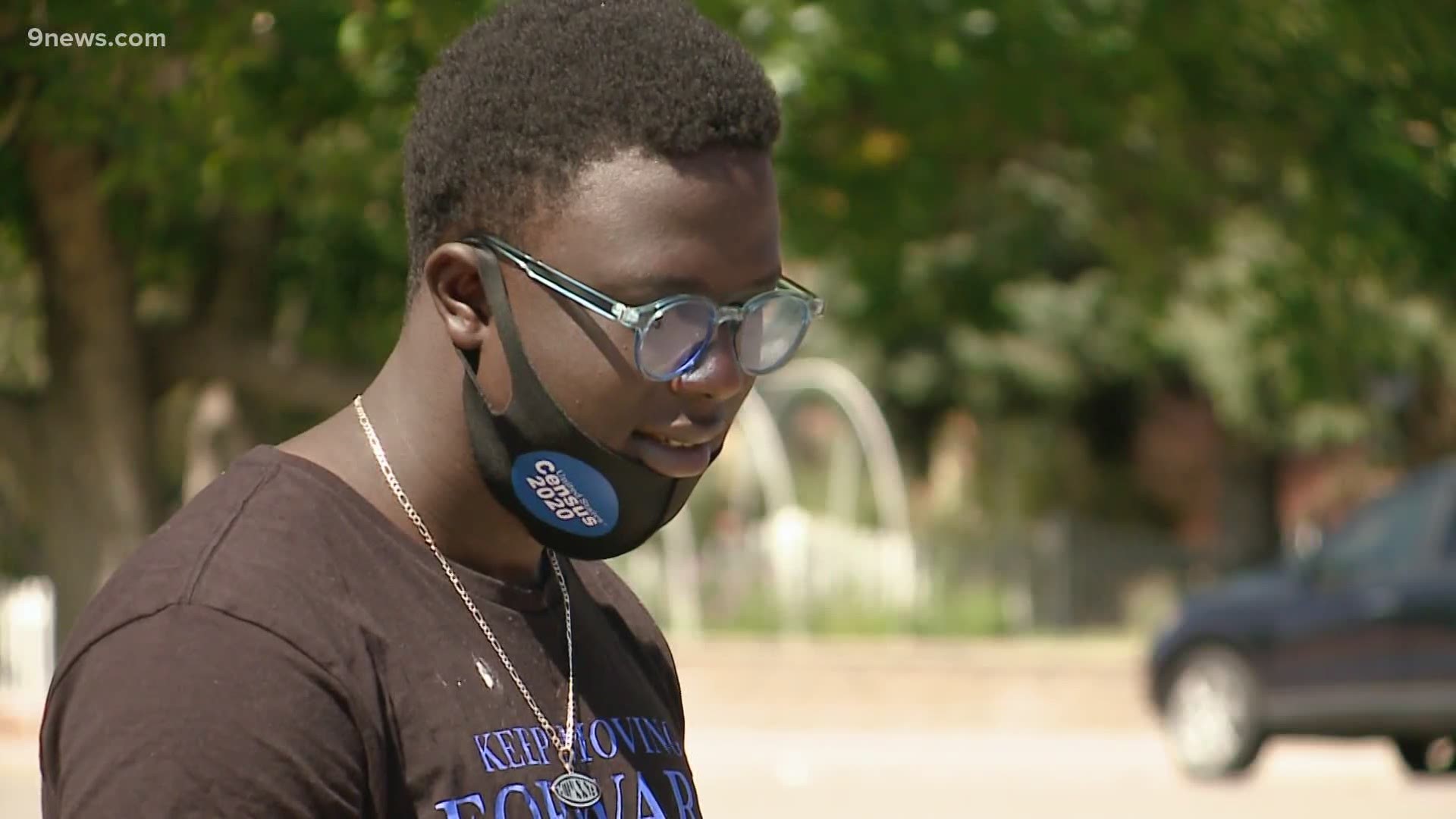 AURORA, Colo. — One month ago, a deadly house fire in Green Valley Ranch killed five members of a family.

Djibril Diol, his wife Adja, and their 2-year-old daughter Khadija were killed.

Djibril’s sister Hassan and her infant daughter Hawa also died in the fire.

Family members and their community gathered at the Colorado State Capitol in Denver on Saturday.

People attending the rally said it is about honoring the lives of the people who died, and asking everyone to come together and help them find justice.

“It’s been really difficult,” said Moussa Diol, Djibril's brother. “I miss their laughs, their thoughts... They were the most humble people”

“We want justice," Moussa Diol said. "We want justice for the family, for Djibril, for Adja, Hassan and for the little babies Khadija and Hawa”

Denver Police Department released a surveillance photo of three people in full face masks who are suspected of starting the fire.

Investigators are still trying to identify the suspects. There have not been any arrests.

“We want to know who did this, whoever did this, who could ever do this," said Amadou Dieng. "We really want justice.”

Dieng is a family friend who helped organize the memorial and rally for justice.

“The goal of this is to bring awareness about this tragedy, make sure the community knows about it, but also make sure this does not become a cold case because that’s one of our worries,” Dieng said.

Dieng said the Senegalese and Muslim community has been supportive from the start of The investigation.

“Yes, yes that has continued," Dieng said. "Our community always comes together and takes care of each other”

They now hope others join their plea for justice.

Anyone with information regarding the homicide is asked to call Metro Denver Crime Stoppers at 720-913-STOP.

There is a $14,000 reward for information that leads to an arrest in the death of the family.