Tanya Bui, 23, was arrested during the same investigation into an arson that killed five people. 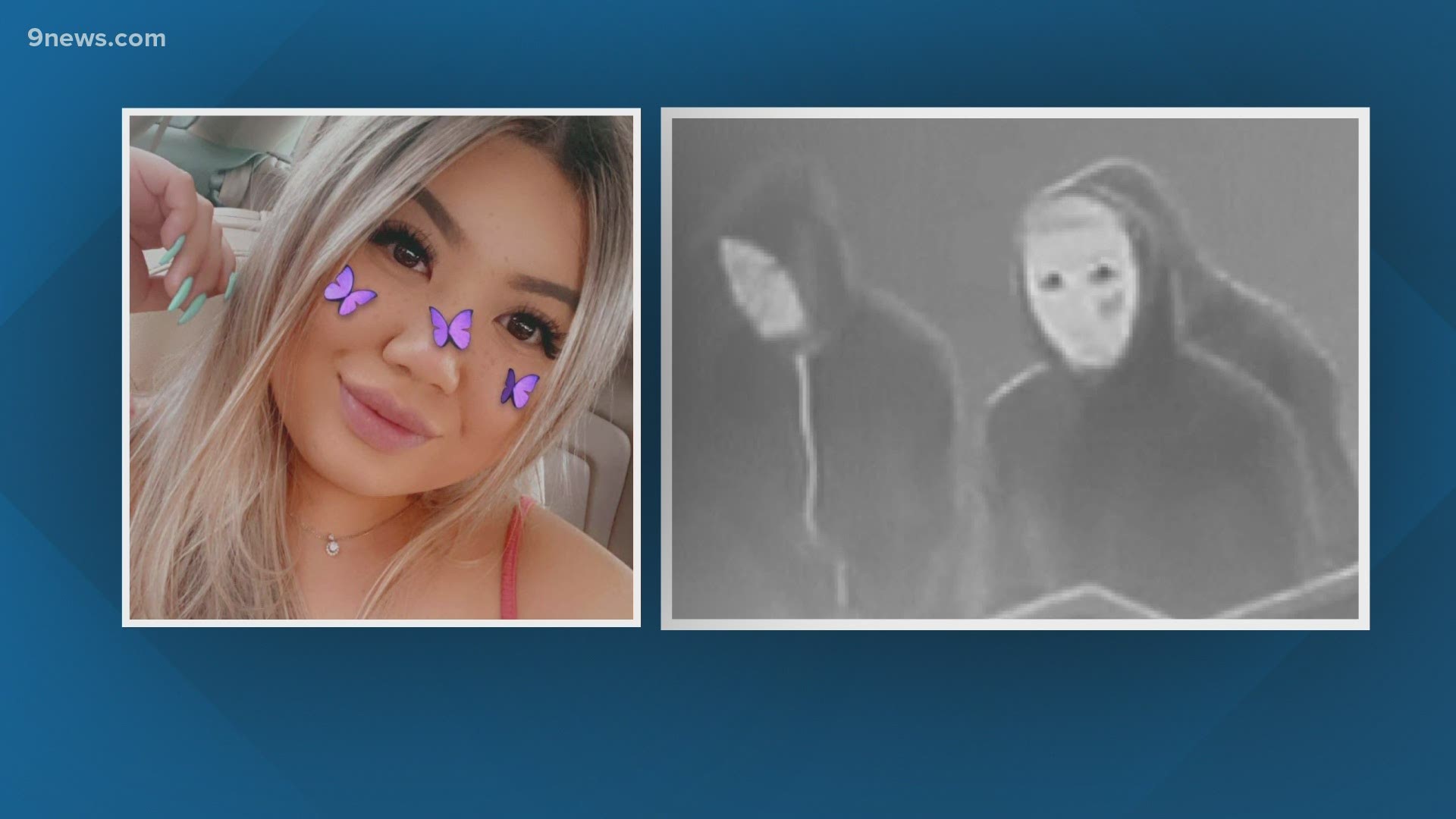 LITTLETON, Colo. — A woman arrested during an investigation into an arson in Green Valley Ranch that killed five members of the Diol family has been charged with firearm and gun charges, according to a court document filed in U.S. District Court.

According to the criminal complaint filed by the Bureau of Alcohol, Tobacco, Firearms and Explosives (ATF), 23-year-old Tanya Bui of Littleton was arrested while in possession of marijuana and a firearm.

Bui has been charged with the following federal crimes:

The investigation stemmed from the initial arson investigation. While she's facing drug and firearm charges, she has not been charged in relation to the deadly fire.

Bui appeared in court at 2 p.m. Friday, where she was assigned an attorney and her next court date was set for Feb. 3. She will remain in custody until then.

On Aug. 5, 2020, the document says an ATF agent became involved in the investigation into the fire at 5312 North Truckee St. in Green Valley Ranch that killed 29-year-old Djibril Diol and 23-year-old Adja Diol, as well as their 2-year-old daughter Khadija. Djibril’s sister Hassan Diol, 25, and her infant daughter, Hawa Baye, also lost their lives in the blaze.

Credit: Family members
Djibril Diol, his wife and daughter are among the five people who died in a fire early Wednesday morning, according to family members.

This week it was announced that three teenage boys were arrested in connection with the deadly fire.

During the investigation, the agent identified one of the suspects in the arson investigation as a relative of Bui, and learned that the cell phone that the relative used was registered to her, court documents say.

The investigation revealed that the arson suspect was the sole user of the cell phone, but that it was registered and paid for by Bui, according to the documents. Call detail records were also obtained for another phone number that investigators said Bui did use, the documents say.

According to the documents, ATF and Denver Police Department (DPD) investigators said they also obtained records for social media accounts including Snapchat, Facebook, Instagram and Apple iCloud associated to Bui, her relative and the other arson suspects.

The search warrants led to the discovery of substantial evidence for the homicide investigation, and court documents show investigators said it "also became very clear that Tanya Bui was engaged in narcotics distribution and illegal firearms sales." The document also indicates that Bui's relative was selling drugs on her behalf.

Court documents say that investigators found a Snapchat exchange from July 7, 2020 where Bui's account asked another user if “you know anyone that needs packs?”

The ATF agent said that "packs" is drug trafficking terminology referring to bags of drugs weighing 1 or 5 pounds and that it is often associated with marijuana sales, court documents show.

The picture below was also sent from the Snapchat account associated with Bui to the other account during the same exchange, court documents show.

Court documents show Bui's account mentioned the term "gelato," the recipient responded by asking "prices" and Bui's account replied, "18. I got 20 of them. Let's make some shake."

"Gelato" is a strain of marijuana, the ATF agent said in court documents.

The ATF agent said he believes Bui's account is saying she is selling each pound for $1,800, and that she is either attempting to sell 20 pounds or 100 pounds of marijuana, according to the documents, but after further investigation, he believes she was selling one-pound bags.

The conversation continued, and court documents show Bui's account state she also had "dream" for sale, which the ATF agent said is also a marijuana strain.

Bui's account also provided an address that the ATF agent said is known to be associated with her, according to the court documents.

The recipient asked "how much is dreams" and Bui's account responded "same" and sent the following pictures and a video showing Ziploc bags of marijuana, according to the court documents:

The ATF agent noted he has observed multiple photos of Bui on social media with manicured nails similar to those pictured above, the court documents say.

The agent also said when he met with Bui on Jan. 27, 2021, she had manicured fingernails and toenails similar to the hand pictured above and in other pictures, as well as feet in subsequent photographs, according to the court documents.

In addition, court documents say all photos have data time stamps indicating they were taken by the owner of the account, who is Bui.

According to court documents, they messaged back and forth about where to meet because the recipient wanted to buy the gun, and Bui's account sent two voice messages saying she would hold the gun.

Court documents say investigators also observed messages and exchanges on Bui's account, including one with a minor, where her account brokered deals to sell other firearms including handguns and shotguns.

Bui's Snapchat account was contacted by a minor about purchasing a handgun, with court documents saying he asked for a Glock and Bui countered by offering a Sig Sauer pistol.

Court documents say there were several pictures of firearms saved on Bui's Snapchat, including the one below:

The ATF agent said in the court documents that the tattoos on the left arm and right leg are the same as Bui's tattoos.

On Sep. 19, Bui's account sent the picture below of what appears to be a kilo of powder cocaine with a trafficking stamp of "R" on it, court documents say:

On Oct. 23, court documents say Bui's account two pictures of marijuana to the same recipient from the early exchanges the pictures below: 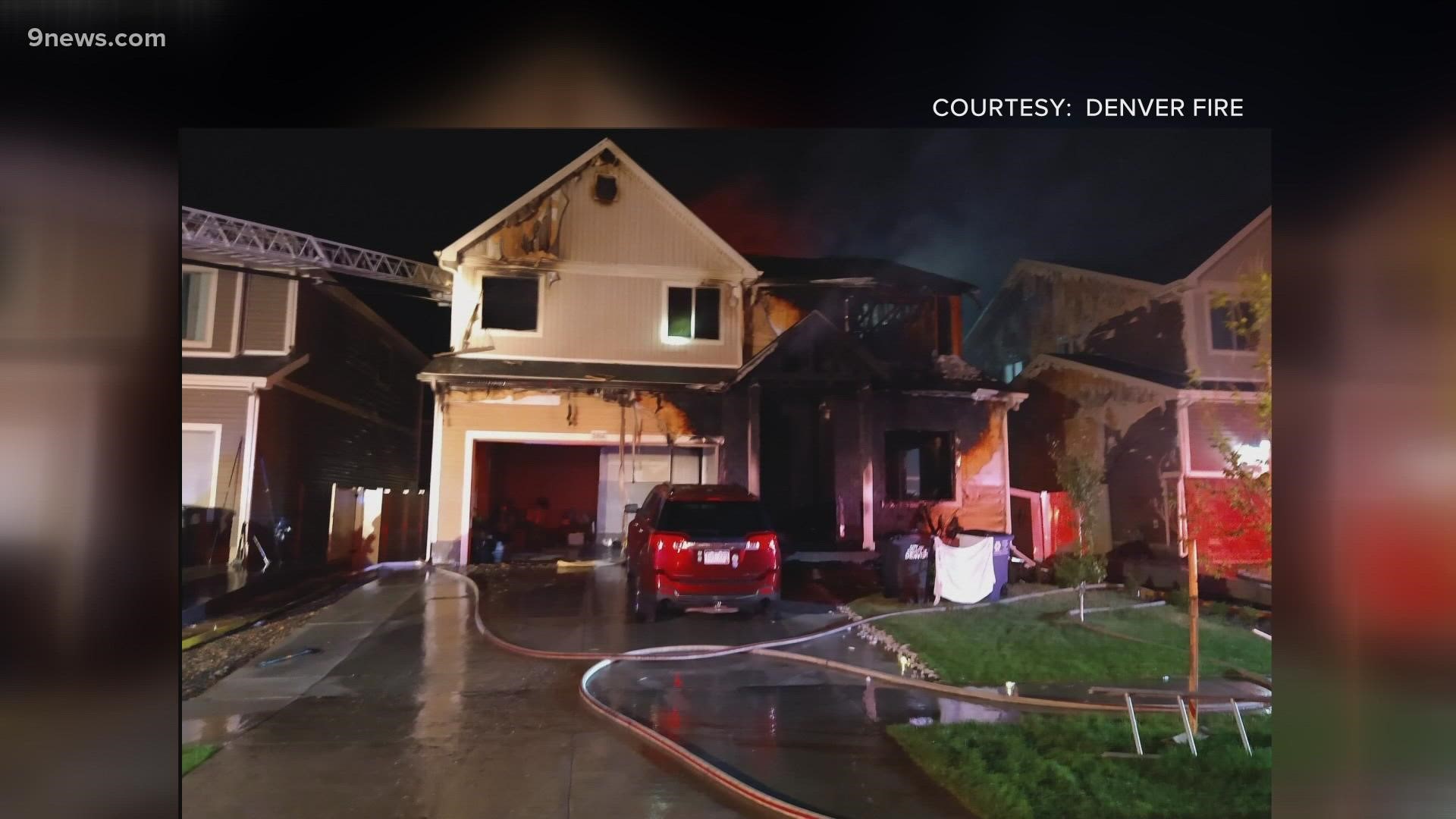