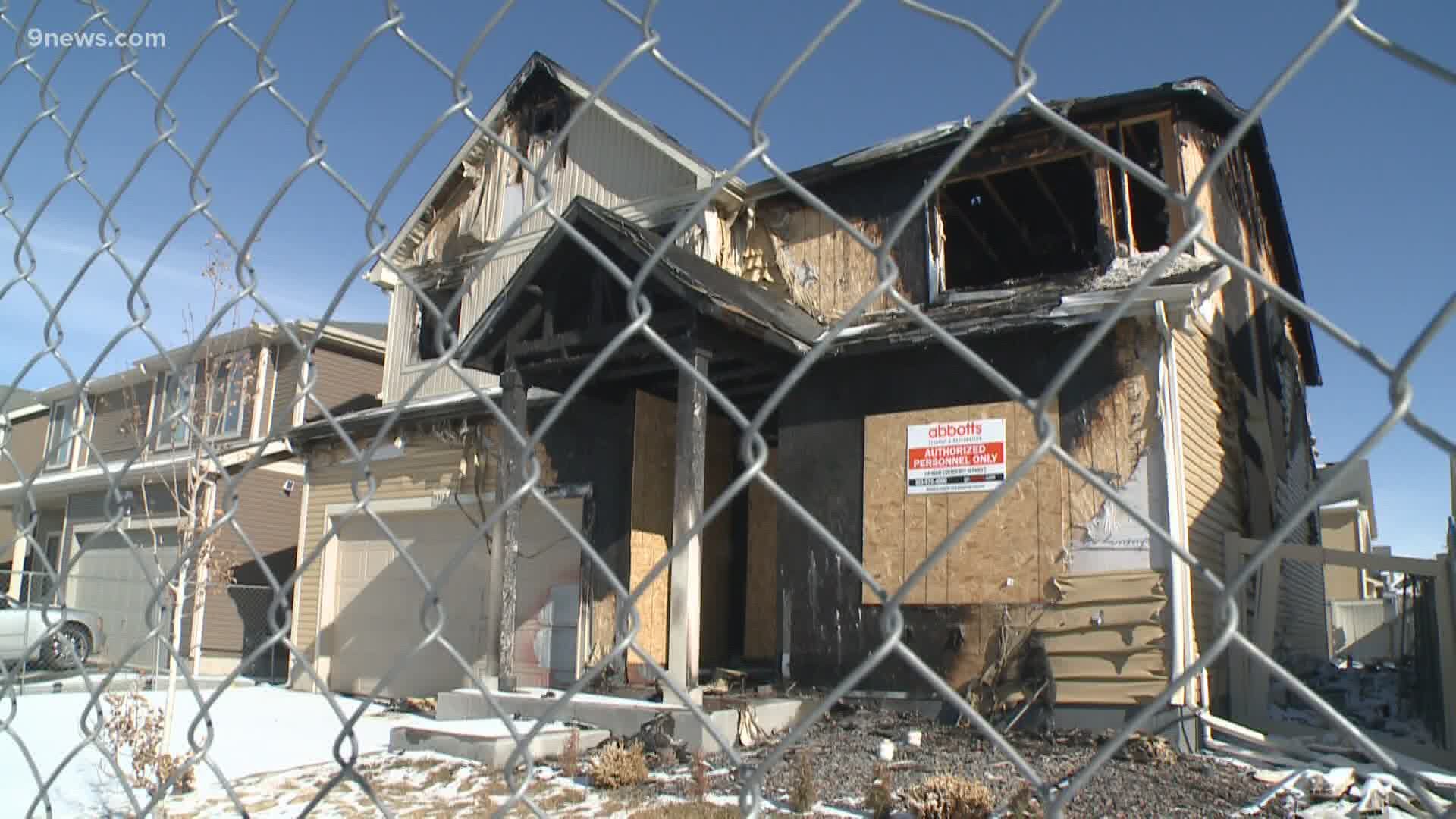 DENVER — Two of the three teenagers arrested last week in connection with the intentionally set fire that killed a family of five last August will be charged as adults, according to court documents filed this week.

The two male suspects, who are both 16, are Gavin Seymour and Kevin Bui.

They also face several violent crime counts, which are sentencing enhancers. That means, if convicted, they could face additional time behind bars.

Credit: DPD
Kevin Bui (left) and Gavin Seymour (right) are charged in connection with a fire that killed a family of five.

The third suspect, also a male, is age 15. His name has not been released to the public. The Denver District Attorney said Tuesday that they'll make a request for the case against him to be transferred from Juvenile Court to Denver District Court.

Bui and Seymour are due back in court on Feb. 17. The 15-year-old suspect has a closed hearing at 11 a.m. Wednesday because his proceedings are still in juvenile court.

The Aug. 5, 2020 fire killed 29-year-old Djibril Diol and 23-year-old Adja Diol, as well as their 2-year-old daughter Khadija. Djibril’s sister Hassan Diol, 25, and her infant daughter, Hawa Baye, also lost their lives in the blaze, which was set in the 5300 block of North Truckee Street in Green Valley Ranch at around 2:30 a.m.

Denver Police Chief Paul Pazen said at this point, the investigation does not indicate this was a bias-motivated crime.

“There are no facts that we are aware of at this time that would indicate this is a bias-motivated case," Pazen said during a news conference last week. “If something changes, obviously we can make changes to those charges."

Officials offered a $40,000 reward for information about the blaze. People in multiple states offered to donate to the reward fund, which became one of the largest ever offered by Metro Denver Crime Stoppers.  It's unclear if that reward played a part in the arrests.

A woman who is related to one of the suspects was also arrested during the course of the investigation, but has not been charged in relation to the fire.

Littleton resident Tanya Bui, 23, was arrested while in possession of marijuana and a firearm, according to a criminal complaint filed by the Bureau of Alcohol, Tobacco, Firearms and Explosives (ATF)

Bui has been charged with the following federal crimes: 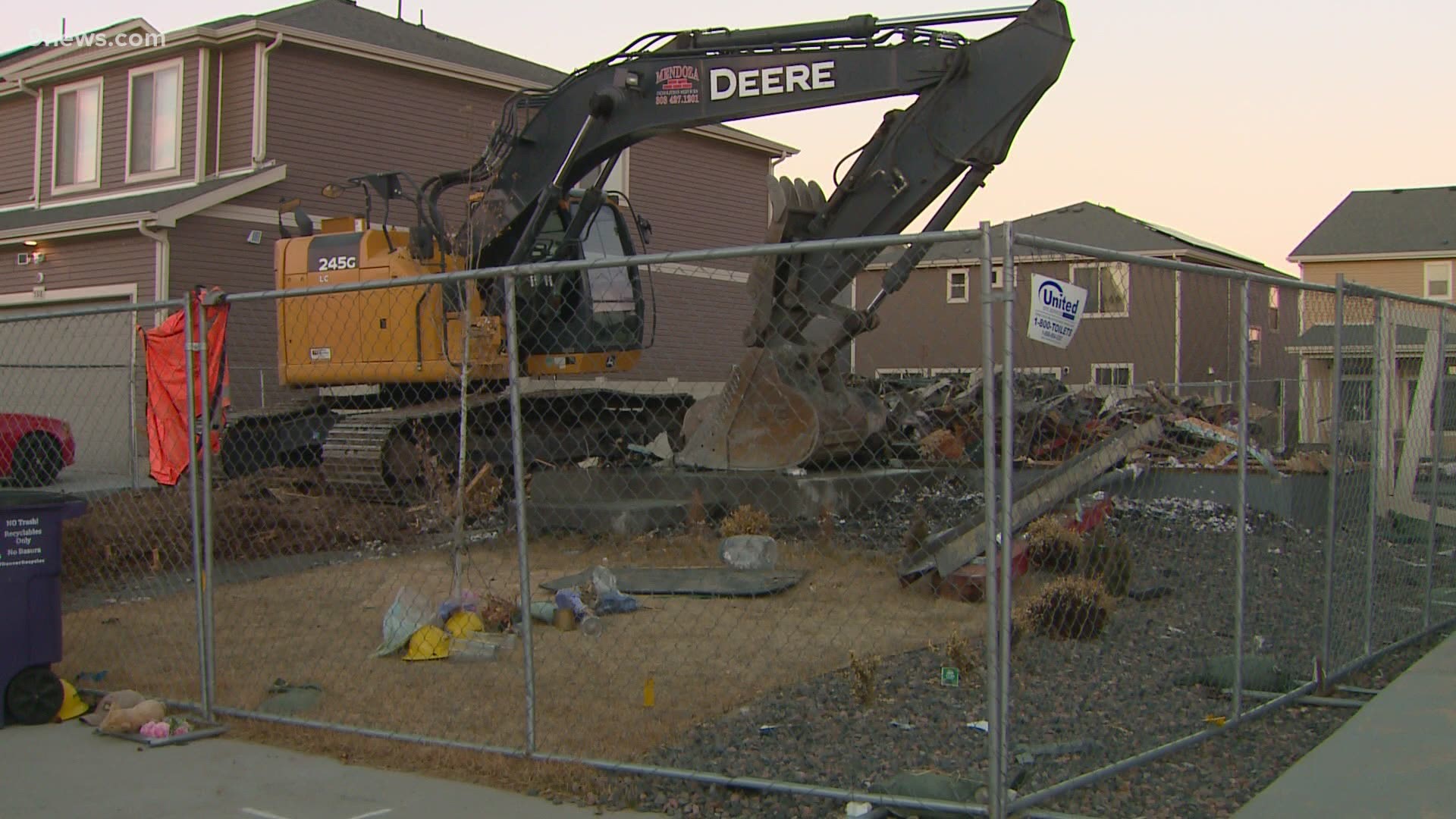