Alan Lee Phillips is accused in the 1982 murders of Annette Schnee, 21, and Barbara Oberholtzer, 29. 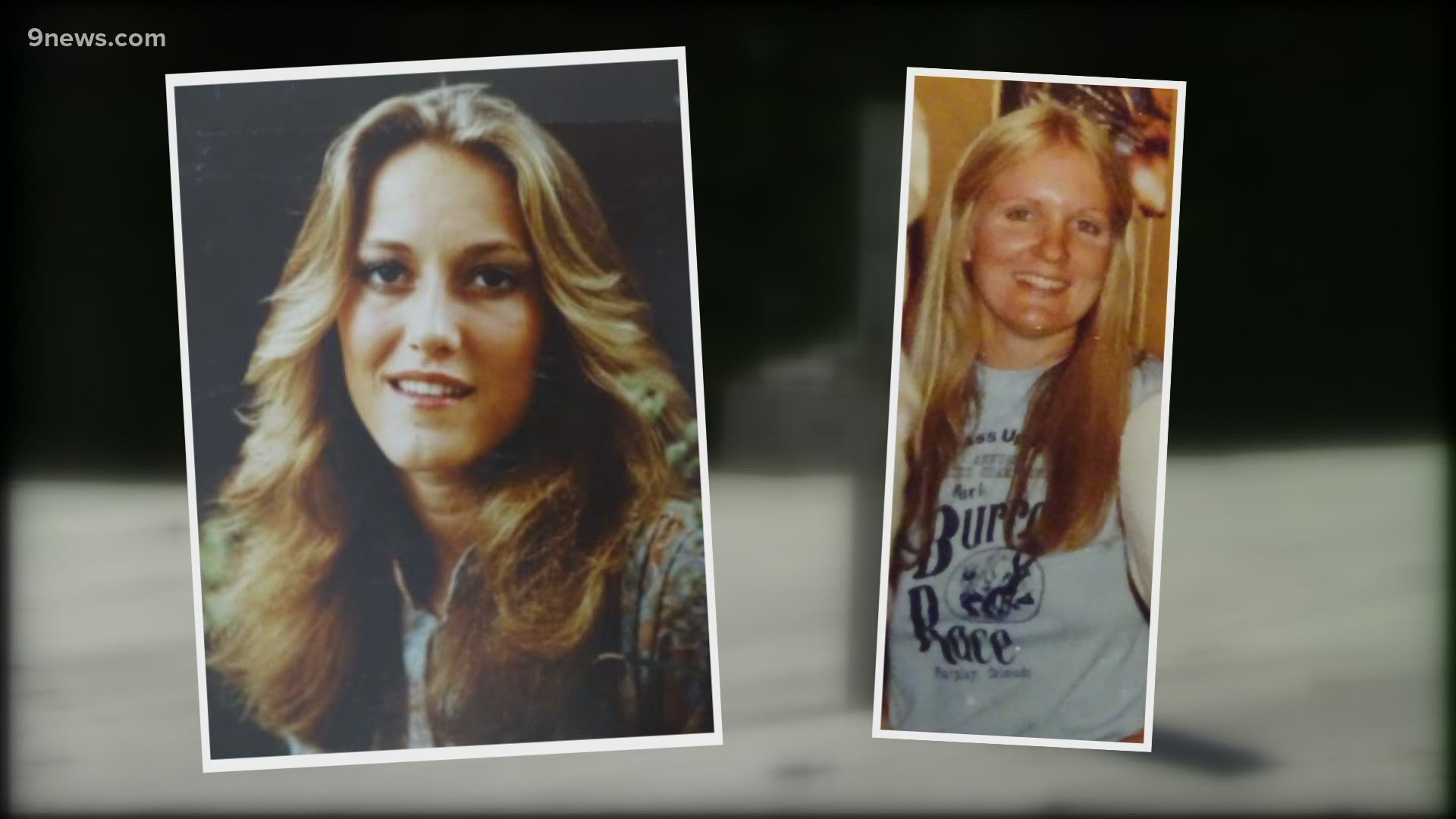 PARK COUNTY, Colo. — The man accused of murdering two women last seen hitchhiking near Breckenridge appeared in a Park County courtroom Friday where the judge ruled that investigative documents be made available to his defense team.

Phillips is accused in the 1982 killings of Annette Schnee, 21, and Barbara Oberholtzer, 29.

RELATED: Genetic genealogy leads to arrest of 70-year-old man in 1982 killings of 2 women near Breckenridge

Schnee was last seen about 4:45 p.m. on Jan. 6, 1982, according to the cold case database from the Colorado Bureau of Investigation. Her body was found about six months later on July 3, 1982, in rural Park County, about 20 miles south of Breckenridge.

Oberholtzer was last seen at 7:50 p.m. on Jan. 6, 1982, and her body was found about 3 p.m. the following day near the summit of Hoosier Pass, about 20 feet off of the highway down a snow embankment.

Park County Sheriff Tom McGraw said genetic genealogy led to Phillips' arrest. Phillips, a semi-retired mechanic, is a resident of Clear Creek County who has lived in Colorado since the murders, McGraw said. He is being held without bail in the Park County Jail.

McGraw also asked for anyone with information in the case to call a special tip line at 720-248-8378.

Credit: Colorado Bureau of Investigation
A picture of Alan Lee Phillips from the 1980s.