The "Still No Justice" podcast will look into incidents where Texas law enforcement officers were indirectly or directly involved in the deaths of unarmed people. 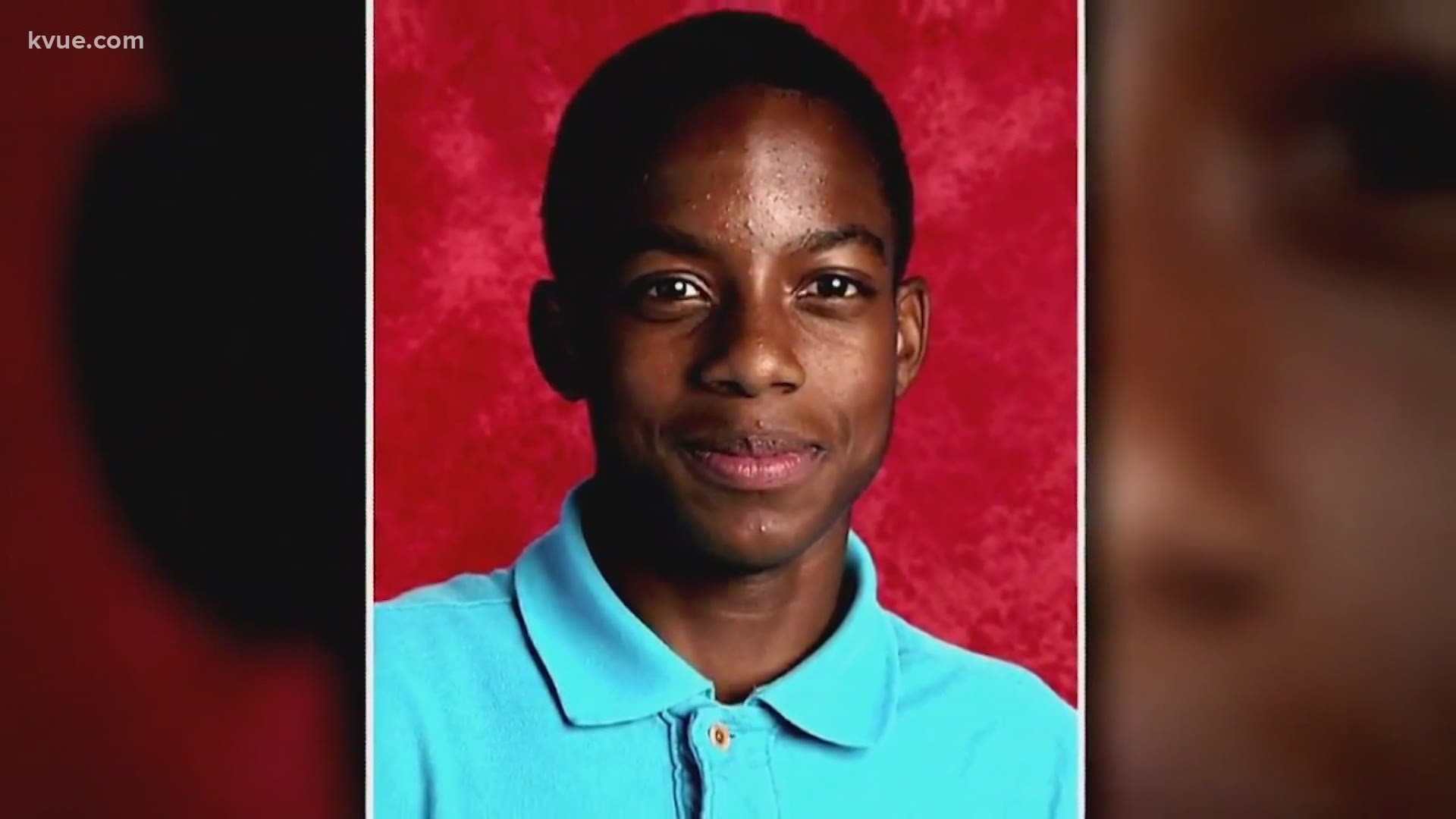 The series looks into cases in Texas in which law enforcement officers were directly or indirectly involved in the deaths of unarmed people. The majority of the cases involve Black and Hispanic individuals who died as the result of encounters with police.

Two of the stories covered in the podcast happened in Central Texas: the cases of Javier Ambler and Mike Ramos, who died during encounters with the Williamson County Sheriff's Office and Austin Police Department, respectively.

Bob Buckalew, known as the voice of KVUE's "The Backstory" series, produced and hosts the podcast.

"Our podcast series is called 'Still No Justice' and tells the story of people who were unarmed and of no apparent threat whose deaths occurred after a confrontation with police. For them and their families, justice has been slow to come or not at all," Buckalew says in the podcast's trailer.

The first episode of the podcast, which covers the death of Javier Ambler at the hands of Williamson County deputies, was released on Monday, Feb. 1. The episode examines Ambler's death after failing to dim his headlights – and whether the popular, now canceled, TV show "Live PD" played a role in the incident.

The second episode of the podcast, which covers the police shooting of Ramos in April 2020, was released on Monday, Feb. 8. That shooting stemmed from a 911 caller who reported Ramos was armed and doing drugs in a car in a parking lot. Ramos died in the shooting and was later found to be unarmed.

The third episode of the podcast, which covers the shooting death of Atatiana Jefferson in Fort Worth in October 2019, was released on Monday, Feb. 15. Jefferson looked out her bedroom window to observe officers outside her home when she was fatally shot by one of them.

The penultimate episode of the podcast, which covers the 2020 police shooting of Jonathan Price in Wolfe City, was released on Monday, Feb. 22. Shortly after trying to shake a local police officer’s hand at a convenience store, the officer shot Price four times, killing him.

The fifth and final episode of the podcast, which covers the death of Jordan Edwards, was released on Monday, March 1. Edwards, a 15-year-old freshman in high school, was shot and killed by a police officer while leaving a neighborhood party in the Dallas area in 2017.

Still No Justice is a TEGNA production and is available on KVUE's YouTube channel, as well as all major podcast platforms including Apple Podcasts, Spotify, Stitcher and Google Play.

KVUE has released two podcasts in the past: "Bomber: Manhunt in Austin," produced with VAULT Studios, and the "Texas Crime Files" podcast focusing on Rodney Reed's case.

Boomtown or bust? The big companies getting big incentives to move to Austin

2 killed in fiery crash on I-35 in San Marcos