James Alan Neal was arrested in Monument in 2019. He was on parole from Colorado's prison system when Linda Ann O'Keefe was killed. 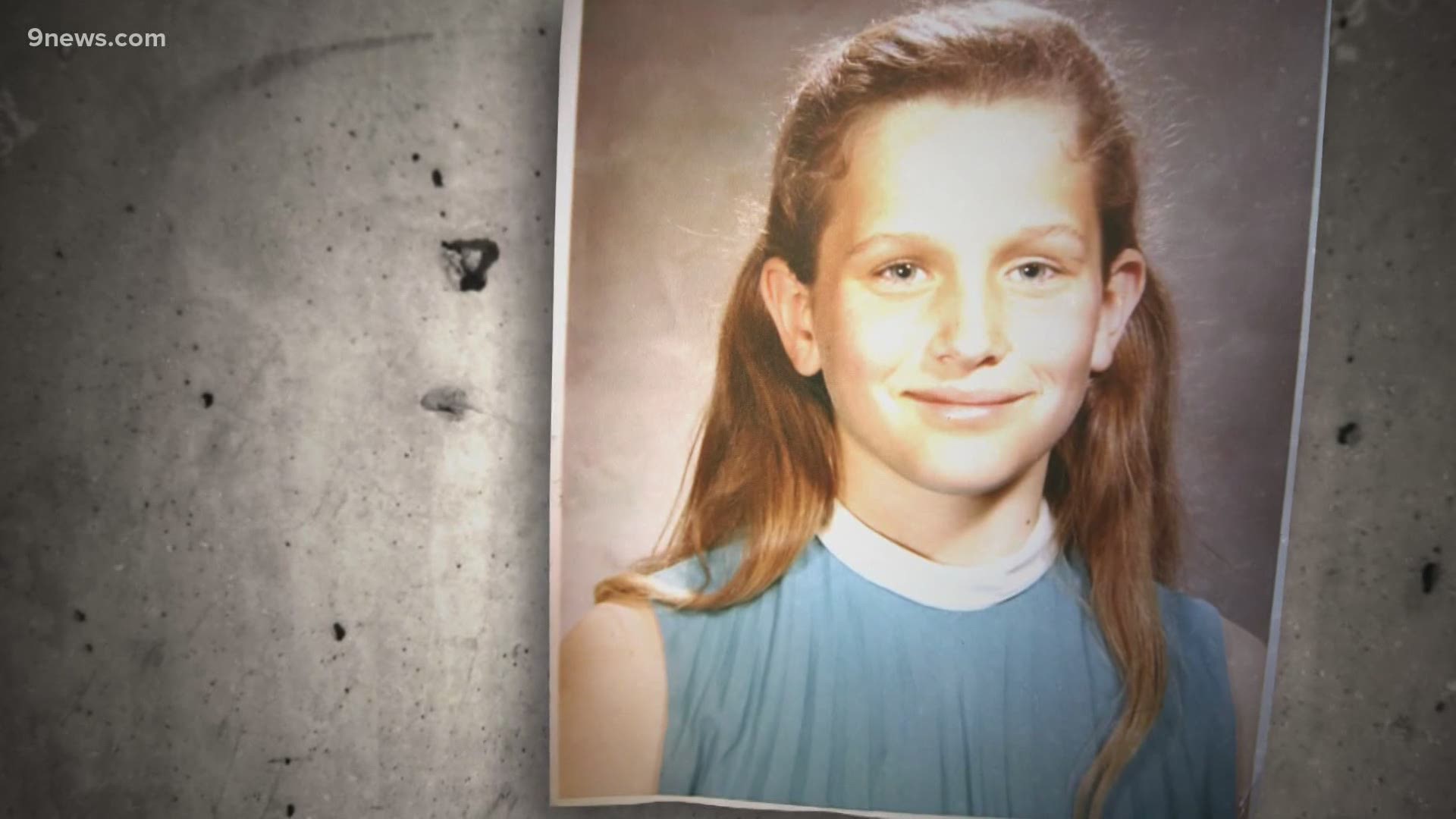 NEWPORT BEACH, Calif. — A man arrested in Colorado last year in the decades-old cold case rape and murder of a little girl in California died awaiting trial this week, 9Wants to Know has learned.

The Orange County Sheriff’s Department confirmed to 9Wants to Know on Thursday that James Alan Neal, 73, died a day earlier after an unspecified illness.

Neal had been transferred to a hospital May 25. While sheriff’s officials did not disclose the illness, they said Neal did not appear to be suffering from COVID-19 and that there was nothing suspicious about his death, which remains under investigation.

Neal, then known as James Albert Layton Jr., spent time in Colorado in the 1960s and 1970s and was on parole from the state’s prison system when he is alleged to have kidnapped and killed 11-year-old Linda Ann O’Keefe in Newport Beach, Calif., in July 1973.

O’Keefe’s murder had stymied investigators for decades. In July 2018, Newport Beach police took a very public step in their efforts to finally solve the crime, telling the girl’s story in a series of social media posts that were written in her own voice.

Using the hashtag #LindasStory, Newport Beach investigators detailed the girl’s final day, when a man in a van apparently kidnapped her off the street as she walked home from summer school, sexually assaulted her, and killed her.

RELATED: How a relative's at-home DNA test led the hunt for a California killer to a quiet Colorado street

But it was work behind the scenes, with a relatively new kind of DNA research, that led investigators to a quiet street in Monument, where they arrested Neal in February 2019.

Neal – who was born James Albert Layton Jr. – was extradited to California after his arrest.

All of it was possible because investigators were able to use a relative’s DNA profile to track him down, a new kind of sleuthing that is quickly gaining popularity as the arrests stack up.

On July 6, 1973, Linda caught a ride with her music teacher to school.

“She didn’t have her bike and she didn’t want to walk home that day,” Cindy Borgeson, Linda’s older sister, told 9Wants to Know in 2019. “So she called my mom, and my mom and I were sitting there. She says, ‘Just walk home. I’m really busy. Just walk home.’”

A woman driving down a neighborhood street would later see Linda talking to a man in a turquoise van.

The woman stopped, planning to get the van’s license plate number when it passed by. It never did. A man doing research found her lifeless body the next day in a marshy area.

For more than four decades there were no answers.

Then came a new way to use DNA to identify suspects in long-ago cases.

In recent years, as at-home DNA tests became readily available and millions of people rushed to learn about their ancestry, investigators saw a new way to use genetic profiles to locate suspects: Find their family members.

One strain of that work is what’s known as “genetic genealogy,” and in probably the most well-known case of its potential, investigators in California identified a man now known as the “Golden State Killer,” Joseph James DeAngelo. He pleaded guilty earlier this year to 13 unsolved murders and admitted to scores of rapes committed in California in the 1970s and 1980s.

In that case, investigators took DNA left by the killer, went into a public database where people had posted the results of their own genetic tests, and eventually located relatives. From there, they built a family tree and identified DeAngelo as a possible suspect.

Then they followed him, obtaining his DNA from something he’d discarded.

“First the detectives told me they found his second cousin, and then they found his grandparents,” Borgeson told 9Wants to Know in that interview last year.

RELATED: Timeline: Before 2019 arrest for a decades-old murder, James Neal had a different name and a criminal history

A 9Wants to Know investigation found that Neal – then using his birth name – came to Denver in 1966, was accused of stealing from the gas station along Colorado Boulevard where he worked, and later escaped from a work camp in 1967. He returned to Colorado in 1969 and was sent to prison.

He was released on parole in 1971 before being arrested again in Denver in 1974 and being sent back to prison. It was during that span that Linda Ann O’Keefe was murdered.

After being paroled again in 1975, and his sentence formally ending in 1977, he apparently left Colorado, changing his name at some point, and then returning in 2016 when he moved to Monument.

Borgeson could not be reached Thursday. In a post on her Facebook page, she wrote, in part: "I'm grateful for all the hard work put forth by the Newport Beach Police Department in putting a face and name to the individual who committed the crime. I'm personally grateful that there won't be a trial to attend."