One of the shootings involved a woman and two juvenile girls who got themselves to a hospital, according to police. 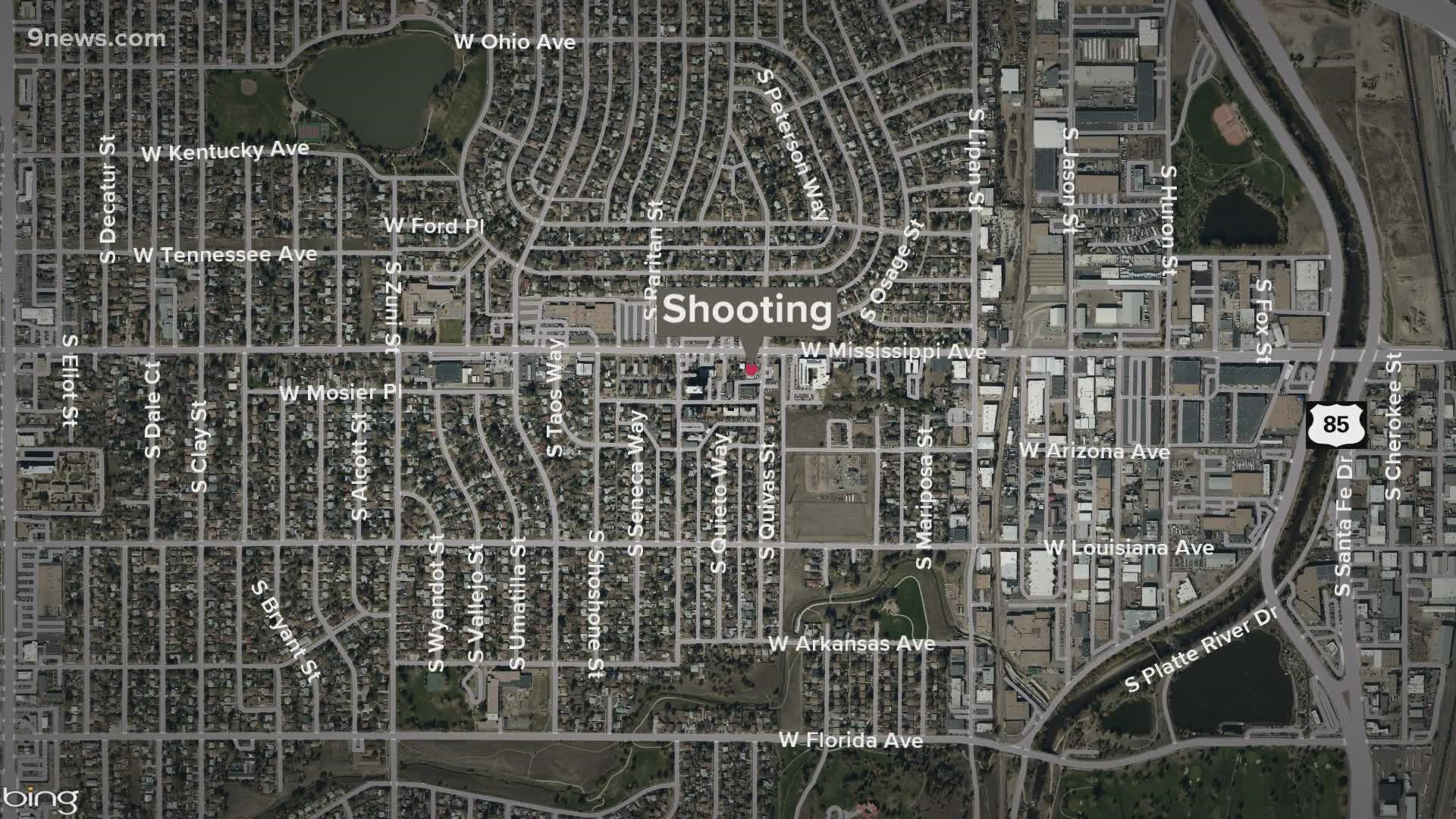 The first shooting happened in the area of South Federal Boulevard and West Iliff Avenue. A man who was shot got himself to a hospital with injures that did not appear to be life-threatening, according to DPD.

A few hours later, a woman and two juvenile girls got themselves to a hospital after a separate shooting in the 1700 block of West Mississippi Avenue, which is about a mile east of Federal Boulevard, according to police.

The three victims appeared to have injuries that weren't life-threatening, DPD said.

Information on possible suspects or the circumstances of the two shootings wasn't released.