2nd Custer County inmate who escaped is back in custody

Jerry Williams and Bryan Webb are both back in custody after they escaped on Jan. 12 by overpowering a deputy, according to the Custer County Sheriff's Office. 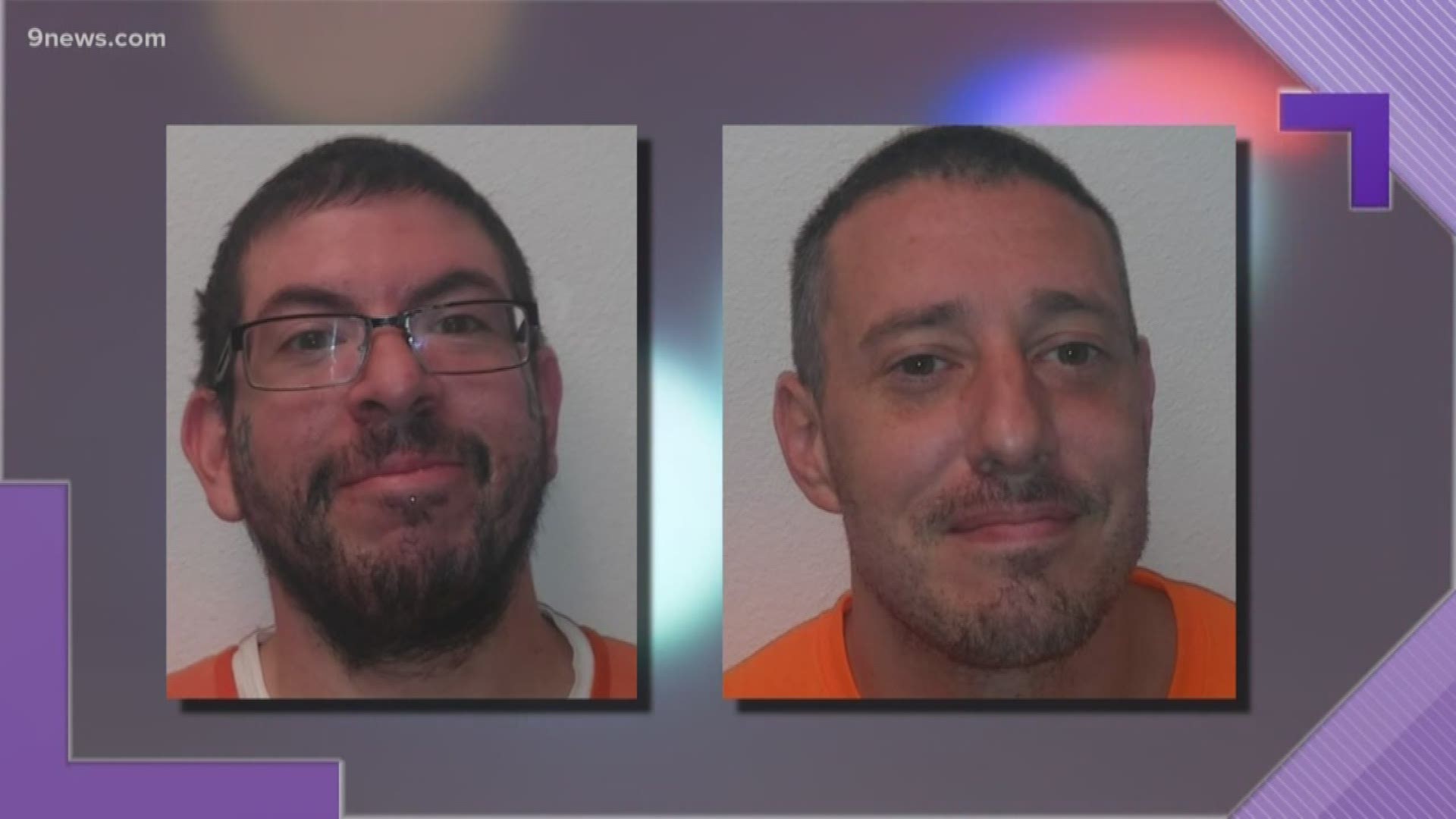 CUSTER COUNTY, Colo — Both inmates who escaped from custody in Custer County more than two weeks ago when they overpowered a sheriff's deputy and locked her in a cell is back in custody, according to a Facebook post from the Custer County Sheriff's Office (CCSO).

The next day, deputies were notified that the vehicle had been located by the Huerfano County Sheriff’s Office(HCSO) in an open field in Walsenburg, according to CCSO. The vehicle did not appear to have any significant damage and was most likely abandoned in the field which is adjacent to a residential area.

Webb was taken into custody on Jan. 26 after the HCSO received an anonymous tip that he was staying at home in Walsenburg. Deputies responded to the address provided and arrested Webb without incident.

Webb will be charged with multiple felony and misdemeanor charges stemming from the escape which include kidnapping, second-degree assault on a peace officer, escape, and aggravated motor vehicle theft.

Prior to his escape, CCSO said Webb was being held on drug charges, introduction of contraband into a detention facility, and assault on a peace officer out of Huerfano County.

Williams was located on Jan. 21, after the HCSO received several tips that the escapees could be hiding in a Walsenburg home, according to the CCSO.

They obtained a search warrant for the home and located Williams hiding in a crawl space.

He initially refused to come out of the crawlspace, and Huerfano County deputies deployed pepper spray in an effort to get him to come out. A few minutes later they were able to take him to custody.

Williams was taken to Custer County Detention Center for booking and then moved to an undisclosed location.

Williams will be charged with multiple felony and misdemeanor charges stemming from the escape which include kidnapping, second-degree assault on a peace officer, escape, and aggravated motor vehicle theft.

Prior to his escape, Williams was being held on charges of first-degree attempted murder, first-degree assault, illegal possession of a handgun and domestic violence out of Otero County.

Custer County is a southern Colorado county about 143 driving miles south (and slightly west) of Denver.