We speak to the family of a man shot and killed early Sunday morning. Denver Police are investigating four shootings downtown in the last week. No arrests made. 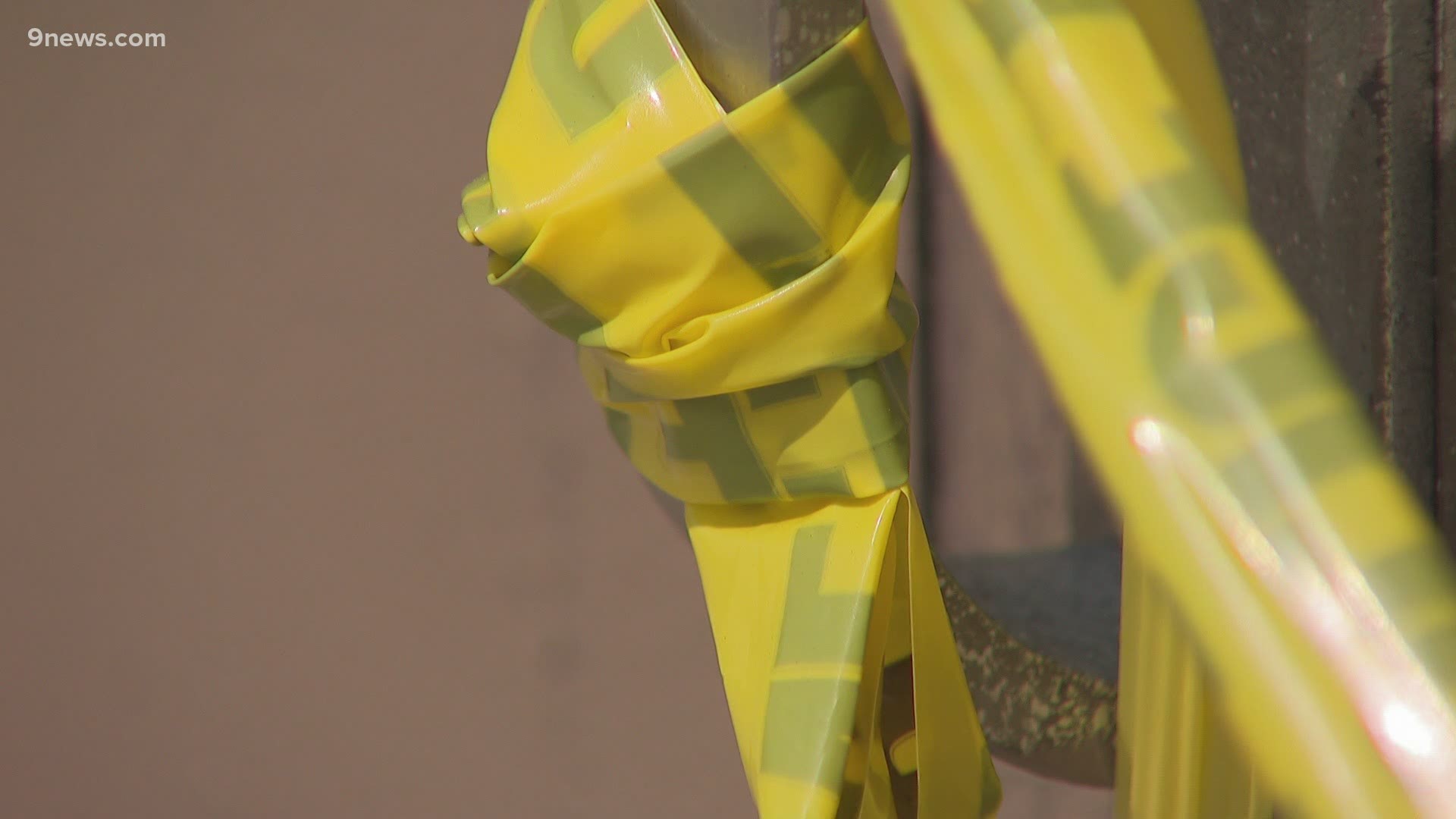 The most recent was a triple shooting Sunday morning that left 23-year-old Dontre Williams dead. His two brothers who he was with are in the hospital recovering.

"It's tough; it's difficult. To receive a phone call like that is something I never thought I would ever receive,” said cousin Kenny Newell.

Newell says the call he received was from Dontre’s mother needing comfort at the scene near 20th and Market streets where her son was shot.

It happened just a block from Coors Field.

On Monday, crime scene tape can still be found along Market Street as his family awaits to learn more from police.

"There's ton of video footage in that area. So, you know hopefully we'll be able to get a full story of what actually happened and why it happened,” Newell said.

His family says Dontres’ smile and fun spirit will be missed by those who knew him.

"He's a joker – know that he lived life to the fullest. He always had a great time –  always had a smile on his face, and really always uplifted the people around him,” Newell said.

Now, the family is left uplifting his five children now growing up without a father.

"We will make sure as a family that his family is taken care of 100%” Newell said, especially his mother who is crushed by the loss of her firstborn.

“For that big chunk of her heart to be missing right now, it's hard; it's difficult."

Police say no arrests have been made in any of the incidents.