The Greeley Police Department said Tuesday a motive for the attack is still under investigation. 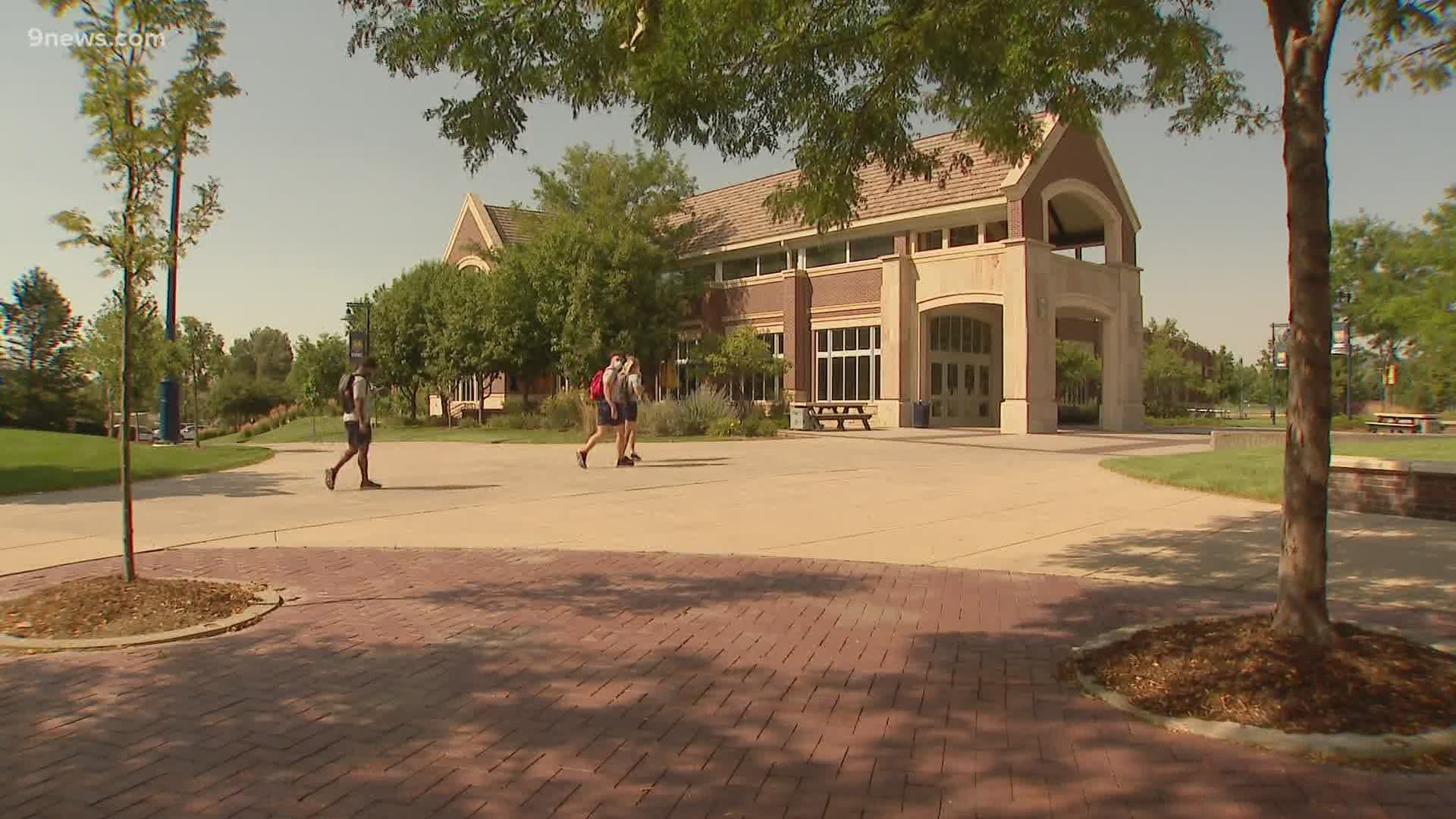 GREELEY, Colo. — A student at the University of Northern Colorado (UNC) was assaulted over the weekend and reports "strongly suggest" the victim was targeted because of their skin color, according to a letter to students from university president Andy Feinstein sent Monday.

Greeley Police said Tuesday that the alleged assault is still under investigation and that "the initial investigation does not support that assertion as fact."

Greeley Police responded to a hospital at 5:17 p.m. Saturday on a report of an altercation that had occurred approximately 15 hours earlier. Officers spoke with the reported victim, who advised he was assaulted while attending a party in the 1700 block of 8th Avenue. The victim did not sustain serious injuries, according to GPD.

The school was notified on Monday about the crime, which the university said involved a student.

GPD said a motive for the assault is unknown, but that all elements of the incident will be investigated, including whether the attack meets the statutory requirements of a bias-motivated crime.

"Our thoughts are with the victim of this incomprehensible act of violence and their family, and university staff members are in contact with them and offering support," the UNC letter says.

"Incidents motivated by racism and hate are incongruent with our values as a university community," the letter says. "We are even more heartbroken that this has happened at the start of the fall semester, when it proves more important than ever that we each look out for one another to protect the health and safety of our fellow Bears.

"In the midst of a global pandemic that threatens our welfare and that of our families, we must not lose sight of the very real threats posed by discrimination, hate and racism, as well as the violent and oftentimes more subtle ways that they manifest in the  actions of individuals and institutions."

School officials said they were "angered and disgusted" by what they have learned, but didn't provide specific details due to what they called an "active police investigation."

The incident happened just off campus. UNC said the perpetrator was yelling racial slurs during the attack.

UNC has a student code of conduct that doesn't tolerate hate crimes.

"This is not tolerated and this can ultimately lead to expulsion," said Tobias Guzmán the chief diversity officer and associate vice president of Student Affairs. "An expulsion is pretty serious, especially knowing that if you are trying to go to another institution, that expulsion is on your record. So that is something we want students to avoid. This goes against our values of community, our values of care."

The school noted that counseling is available to anyone, and encouraged everyone to report any concerns they may have so that they can be addressed.

Additional information will be released once it becomes available