Matthew Dolloff, 30, is charged with second-degree murder following the shooting death of a man during dueling rallies in Denver on Oct. 10. 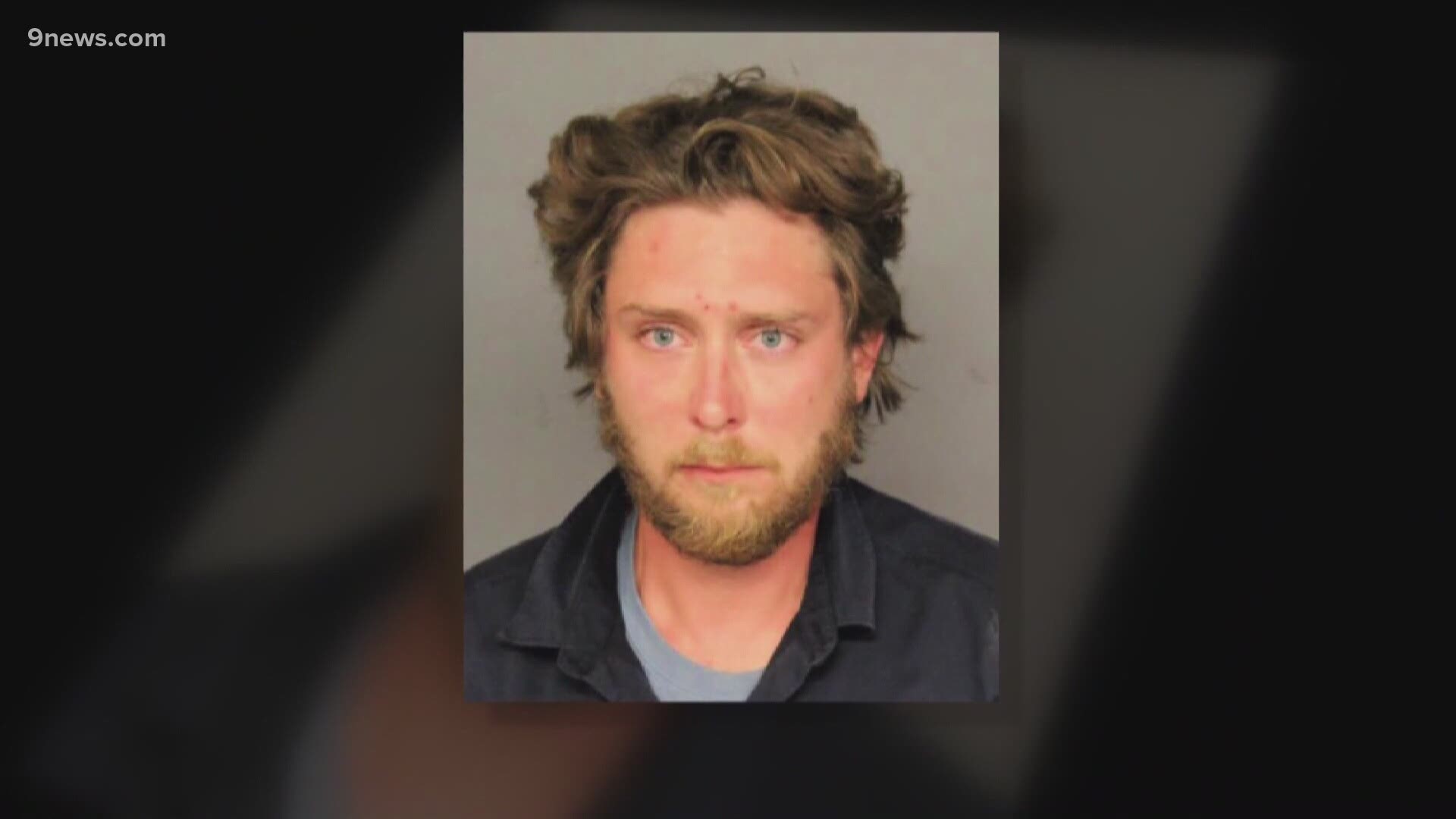 DENVER — A judge has denied a request to reduce the bond of an unlicensed security guard charged with second-degree murder following the shooting death of 49-year-old Lee Keltner during dueling downtown Denver rallies earlier this month.

Matthew Dolloff's attorney, Valerie Cole, last week argued his bail should be reduced from the current $500,000 for multiple reasons.

She said that Dolloff is not a flight risk, has strong ties to the community where he lives about an hour from Denver and is employable while he awaits trial – both as a security guard and in other fields. She also said Dolloff has nearly completed a bachelor’s degree that he is working toward.

Another urgent, reason Cole said she wanted Dolloff's bail reduced is that she said he is stuck in solitary confinement because of threats against him.

She told the judge Dolloff has not had access to a shower or basic hygiene needs during his confinement.

Dolloff has been held in the Downtown Detention Center since the Oct. 10 shooting that led to the death of Keltner. His bail has been set at $500,000.

Dolloff was formally charged on Oct. 19. Denver District Attorney Beth McCann announced the week prior that she was planning on a second-degree murder charge. 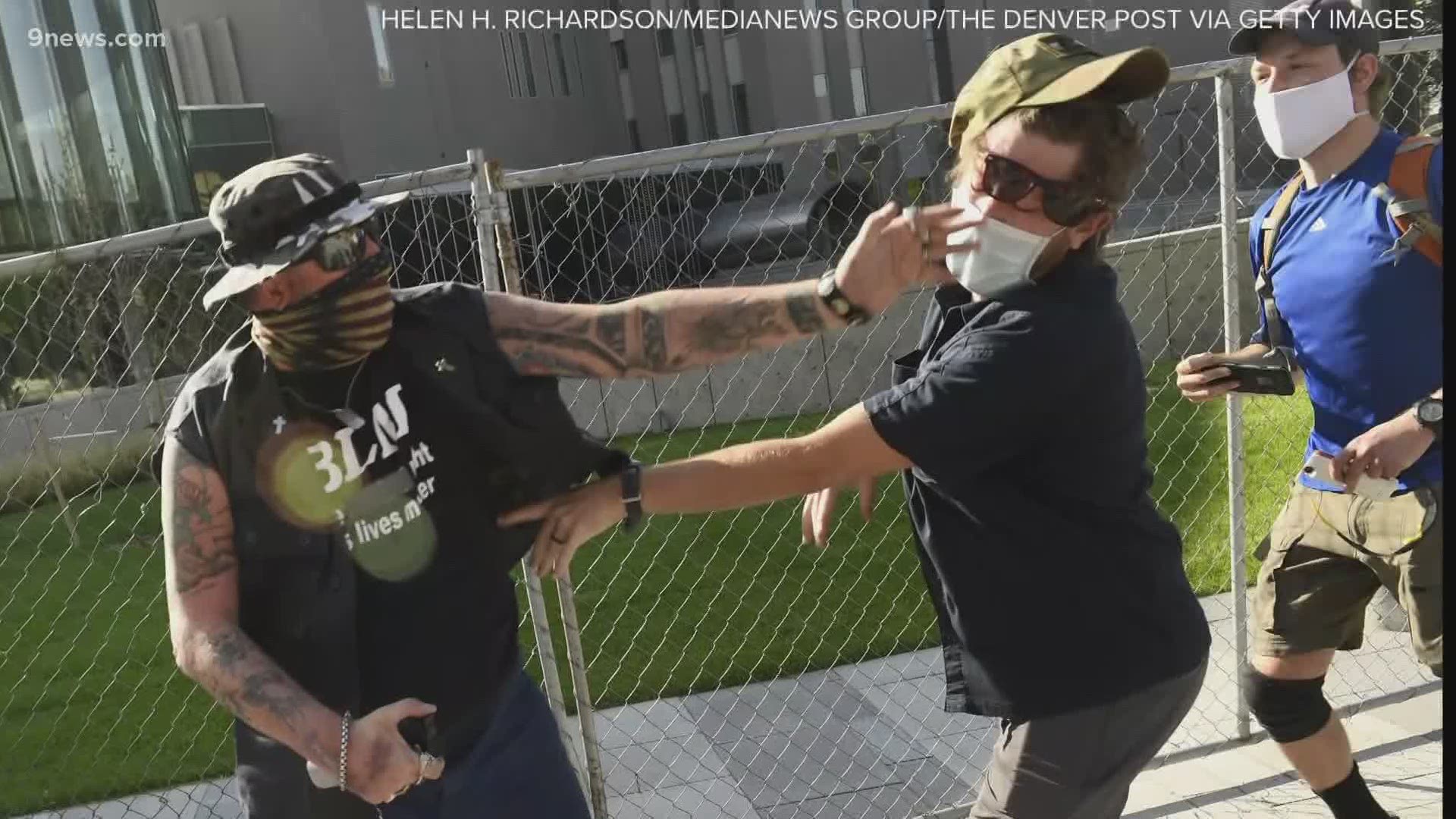