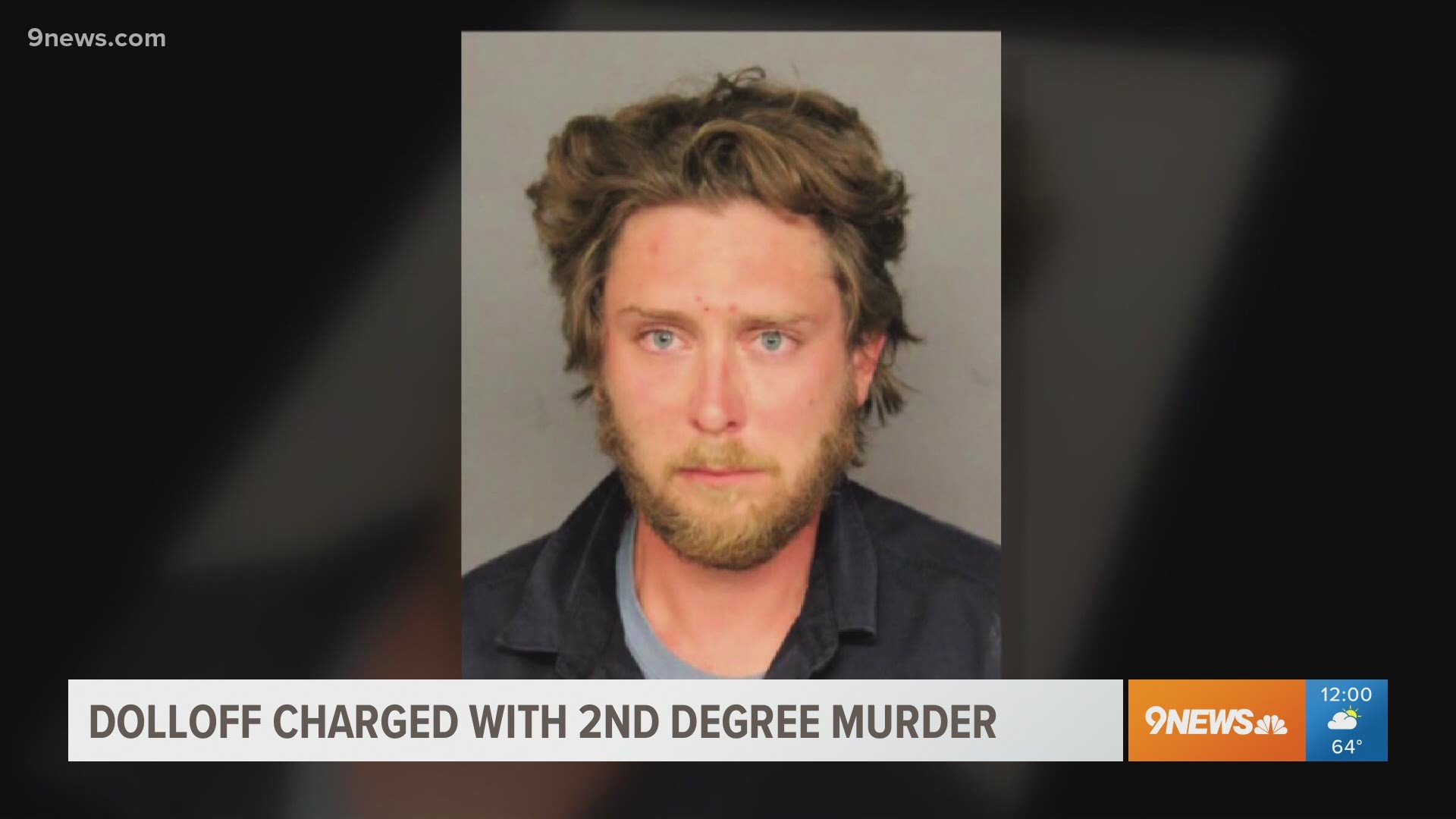 DENVER — The unlicensed security guard arrested after a fatal shooting following a confrontation near the end of dueling protests is being held on a $500,000 bond, according to online court records.

Matthew Dolloff, 30, was formally charged with second-degree murder on Monday for his alleged role in the Oct. 10 shooting. Denver District Attorney Beth McCann had announced she intended to file this charge last week.

Dolloff, who online records say is being represented by public defenders, is slated to appear in court for an advisement hearing on Wednesday at 8:30 a.m.

Dolloff was taken into custody last Saturday following the shooting near the Denver Art Museum (DAM) near the end of dueling demonstrations that included members of Black Lives Matter and other groups on one side, as well as people attending what was called a "Patriot Muster."

The Denver Office of the Medical Examiner identified the victim as Lee Keltner, 49.

9NEWS on Tuesday released two video clips taken from the cell phone of a producer on Saturday. One clip shows the moments that preceded the shooting of Keltner during the dueling Denver rallies. The video stops, and the second clip shows the aftermath when police are securing the scene. Another video, taken by an individual live-streaming during the incident, shows the 12 seconds in between when the shooting occurred.

The other person seen in the initial confrontation with Keltner spoke to reporter Jason Whitley from our sister station WFAA in Dallas on Thursday night. 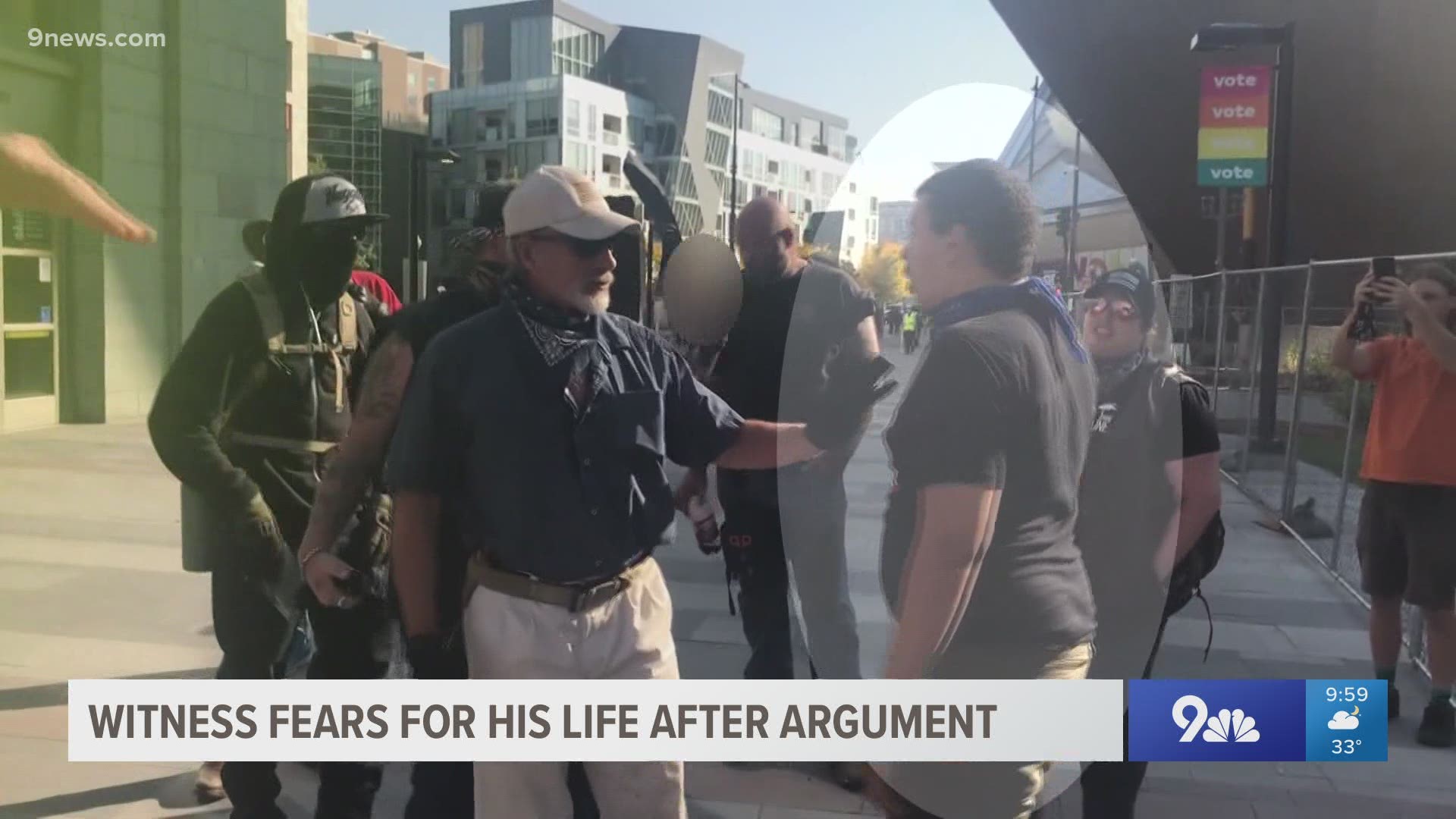 Watch the full, raw interview below: