Unsolved: It's been 15 years since Leo Valdez died following a bar fight

Denver Police are asking for anyone with information to come forward to help the family find peace. 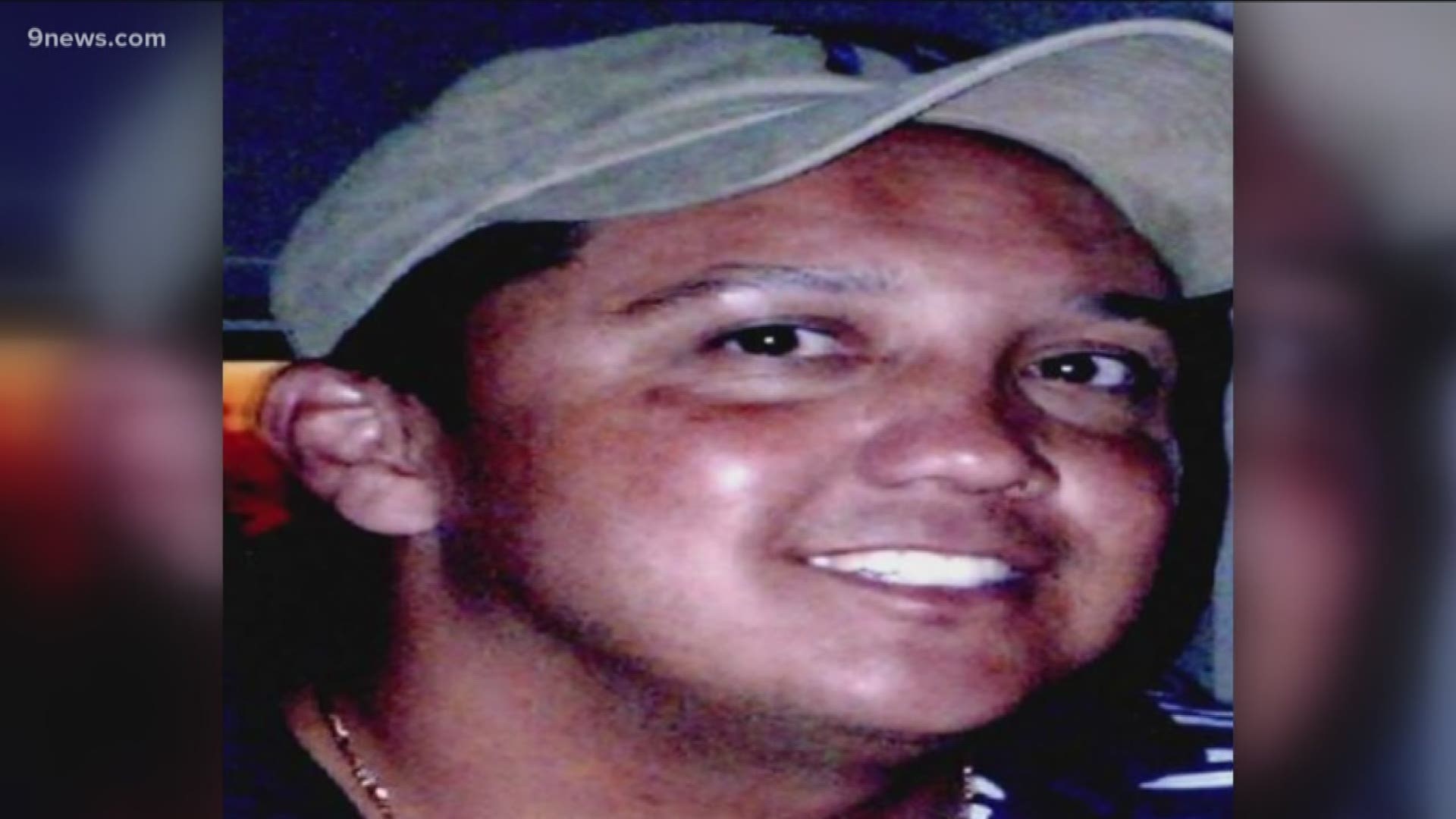 DENVER — It's been 15 years since a 37-year-old man died after being injured at a bar near Federal Boulevard and West 49th Avenue.

Leo Valdez was injured during a large fight outside Riv Cantina at 4916 N. Federal Blvd. on Nov. 21, 2004, according to Denver Police.

A police detective told 9NEWS in a 2006 interview that Valdez was stabbed after there was a disturbance at the door and Valdez "went over to try to calm the situation."

"It went out into the parking lot, and that's where the fight ensued," Det. Randall Stegman said at the time.

Lorriane Valdez, Leo Valdez's mom, said in a 2006 interview that her son was a resident of the Denver area, as well as a loving son, father and recent grandfather.

This year, she is once again asking for the public's help in solving her son's murder case.

"People know what happened. People saw what happened, but people don’t want to come forward," she said. "And maybe now that 15 years have gone by they will come forward and identify the guys that did this to my son."

Valdez's death was ruled a homicide, and DPD is still looking for the person or people responsible.

"I'm glad it's coming up again," Valdez said about the publicity around the case. "It needs to come up again."

Anyone with information is asked to contact Metro Denver Crime Stoppers at 720-913-7867. Tipsters can remain anonymous.

The information on Valdez's murder can be found in Spanish in the document below: 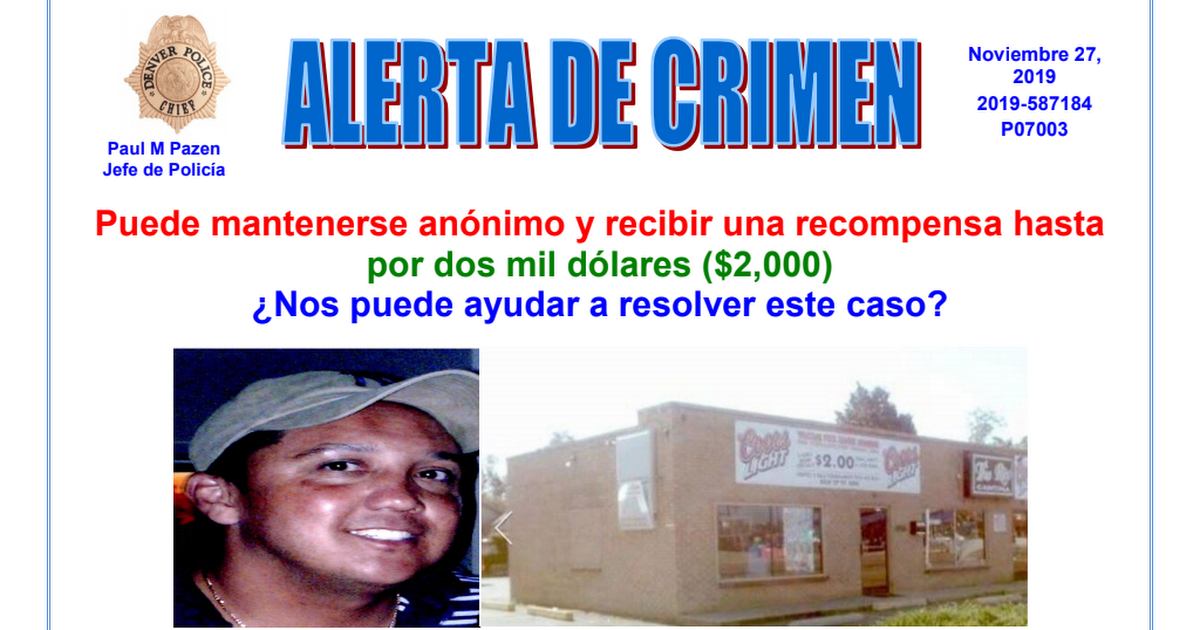