The woman's identity remains a mystery nearly 25 years after her body was found near a campsite north of Colorado Springs. 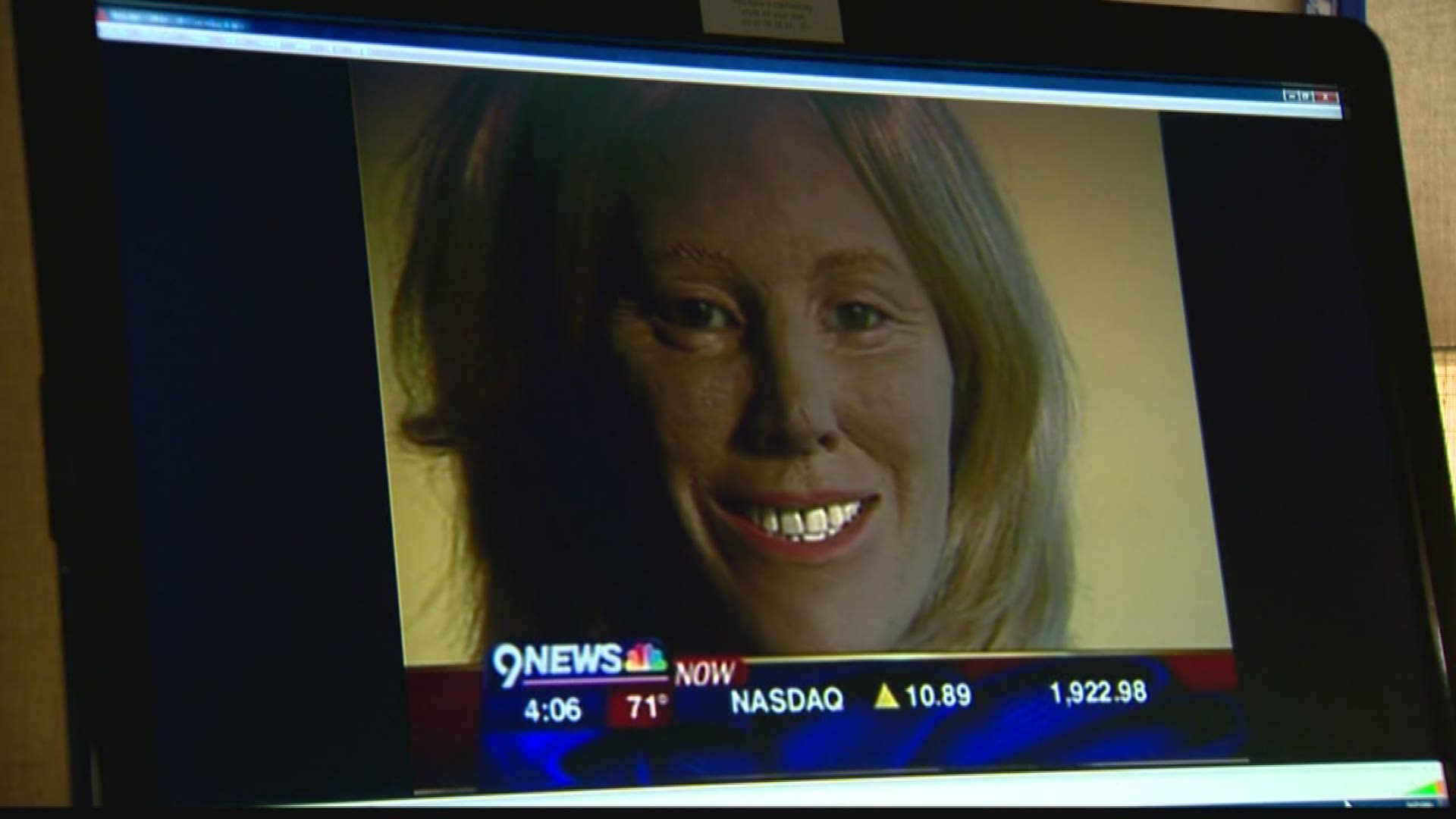 Editor's note: 9NEWS is looking at Colorado cold cases and where these unsolved murders stand today this week at 6 a.m. on Ch. 9.

DOUGLAS COUNTY - A young woman’s body was found in an unmarked campsite in Rainbow Falls, northwest of Colorado Springs on June 15, 1993.

She had injuries to her head and was half-naked wearing only a Harley Davidson T-shirt and some jewelry. She had no belongings or identification.

The shirt Jane Doe was wearing when her body was found in June of 1993.

“I think as an investigator you never know you’re going to have a Jane Doe right off the bat. You find a body, you believe you’re going to find out in one or two days who that person is," said Douglas County Undersheriff Holly Nicholson Kluth. "So I never imagined that after 25 years we would still not know who she is.” 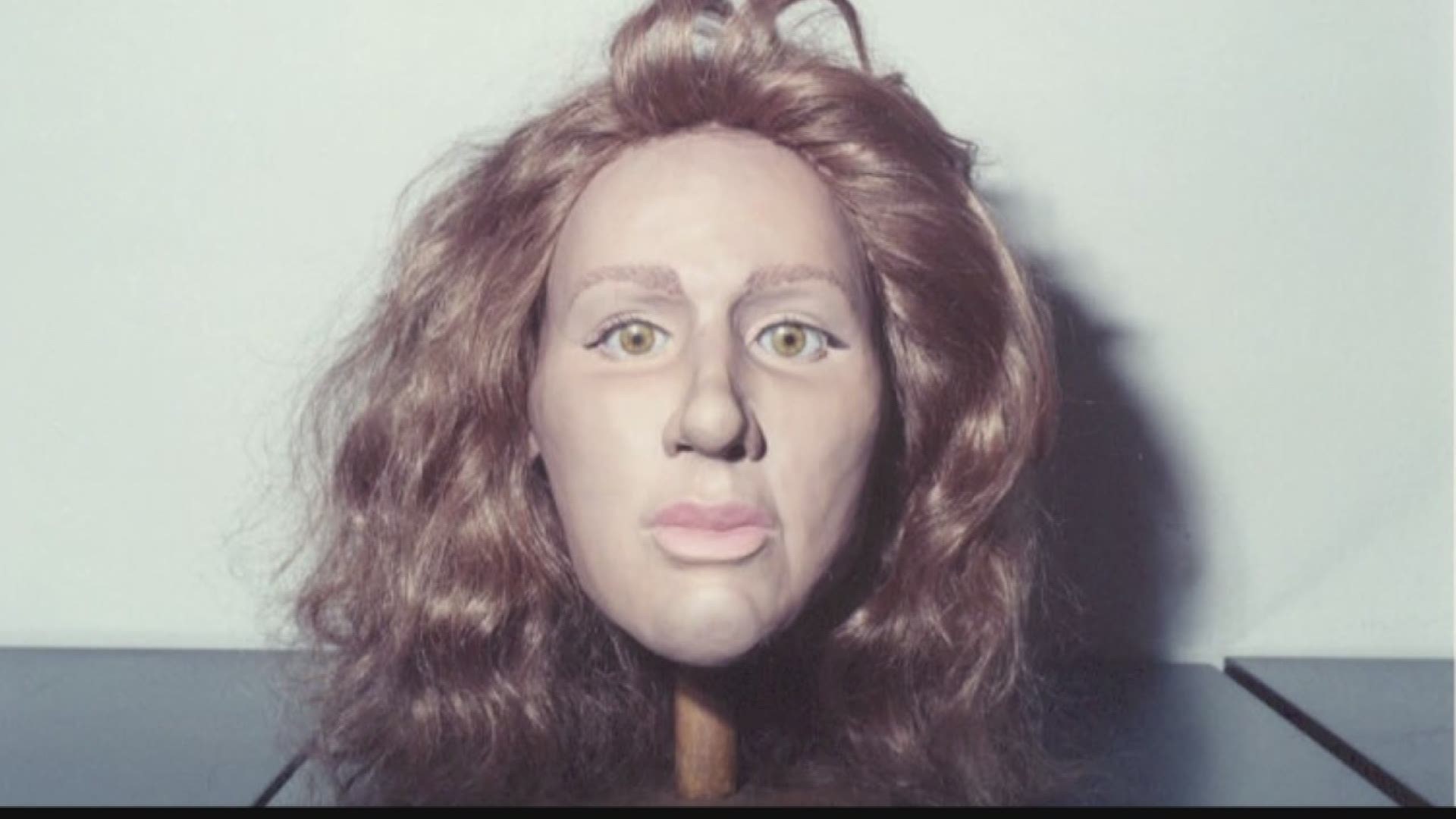 It’s not for lack for trying. This cold case has been looked at numerous times over the years.

Jane Doe was buried in Cedar Hills Cemetery in Castle Rock in what’s called a "paupers grave," a grave paid for at public expense. The only marker is a small plaque with "Jane Doe" on it.

The Douglas County Coroner's Office in 2012 decided to exhume her remains to get more DNA.

RELATED: Unsolved: Patricia Louise Smith was bludgeoned to death in 1984

Sean Curtis is the Superintendent at Cedar Hills Cemetery. He was there the day they exhumed her remains.

“I helped in the process of getting her out of the ground, and so it was very intense and difficult,” Curtis said.

Jane Doe’s femur was sent to the Smithsonian for isotope testing. The results may be one reason no one has come forward to identify the young woman.

“I started my employment in 1999, and I ran the fingerprints through our AFIS System, which is the Automated Fingerprint Identification System for the state of Colorado, and didn’t get a hit," said Andi Smith, crime scene investigator with the Douglas County Sheriff’s Office. "So what I did was I wrote a letter to every AFIS in every state in the United States except for Hawaii and Alaska." 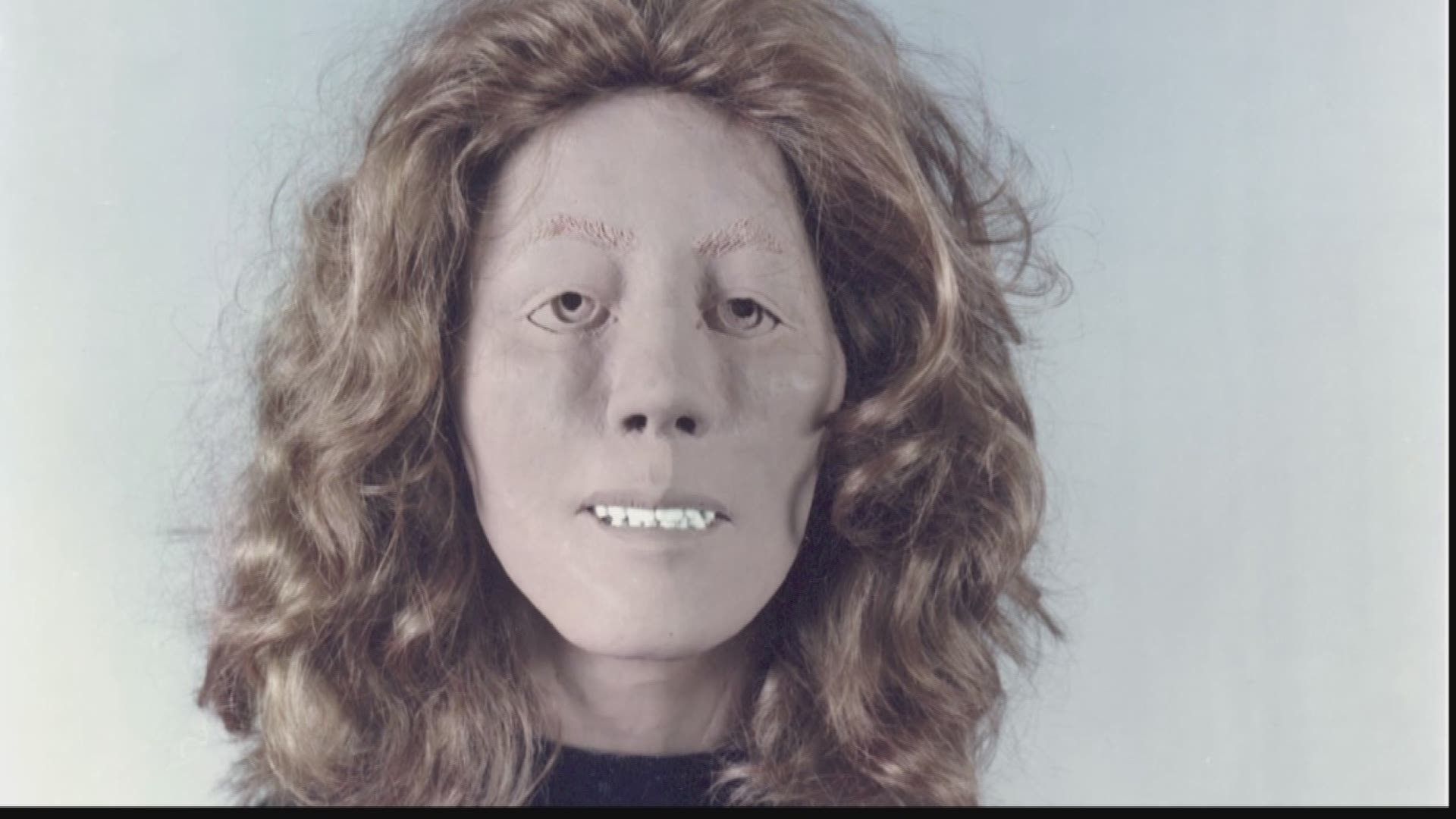 The results of the isotope test showed Jane Doe was very likely from Alaska or southern Canada. Detectives are now working to send her DNA and fingerprints to both places.

Some other technology detectives have used over the years to identify Jane Doe are clay composites. Two artists, several years apart, used her skull to come up with clay renderings of what they believe she looked like. Investigators believe she was somewhere between 13 and 20 years old when she died. Both images were released to the public, but no tips panned out.

Now the case rests in the hands of Cold Case Detective Jason Cirbo.

“In September, I have a meeting set up in Virginia to meet with the National Center for Missing and Exploited Children, I believe the FBI will be there as well, and we are going to round table this case and we're going to see what we can do to further this case to identify her and her cause of death and if anyone was involved to hopefully prosecute them,” Cirbo said.

In addition, Douglas County has recently obtained a machine called the M-VAC. It works like an upholstery cleaner, but with technology that can get the smallest particles out of evidence.

Smith said she plans to use that soon to extract any DNA evidence that may exist on the shirt. It could not only identify her, but her killer if he or she was in contact with the shirt. They're hopeful they can still find viable DNA, even after all these years.

If you know anything about this case or were in the area of Rainbow Falls Campground in June 1993, call the Douglas County Sheriff’s Office at 303-660-7500. 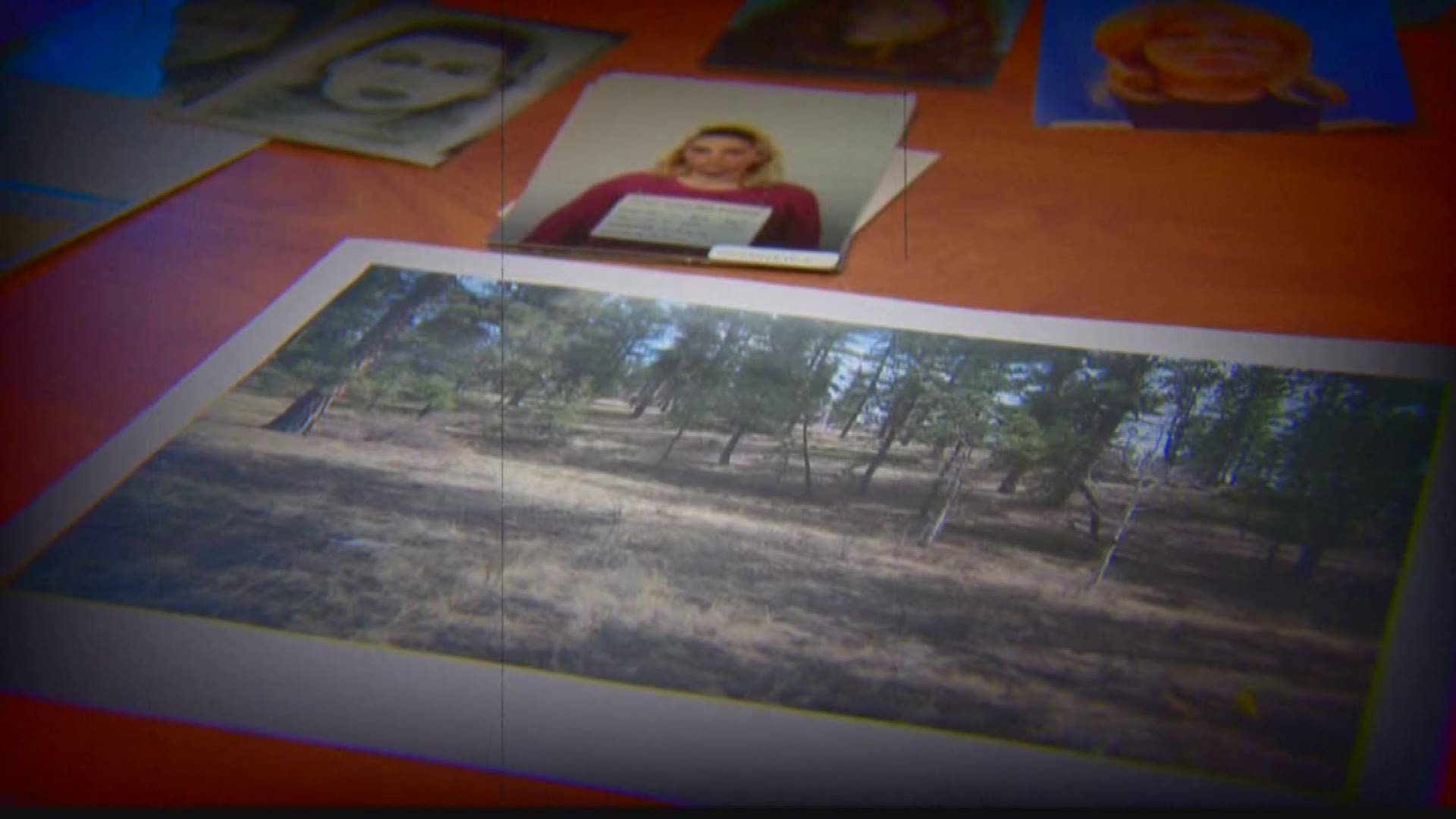