Up to $10,000 reward being offered for escaped sexually violent predator

John Freeman Colt escaped from the Larned State Hospital in Kansas in late June. Officials said Colt could be traveling or camping throughout Colorado. 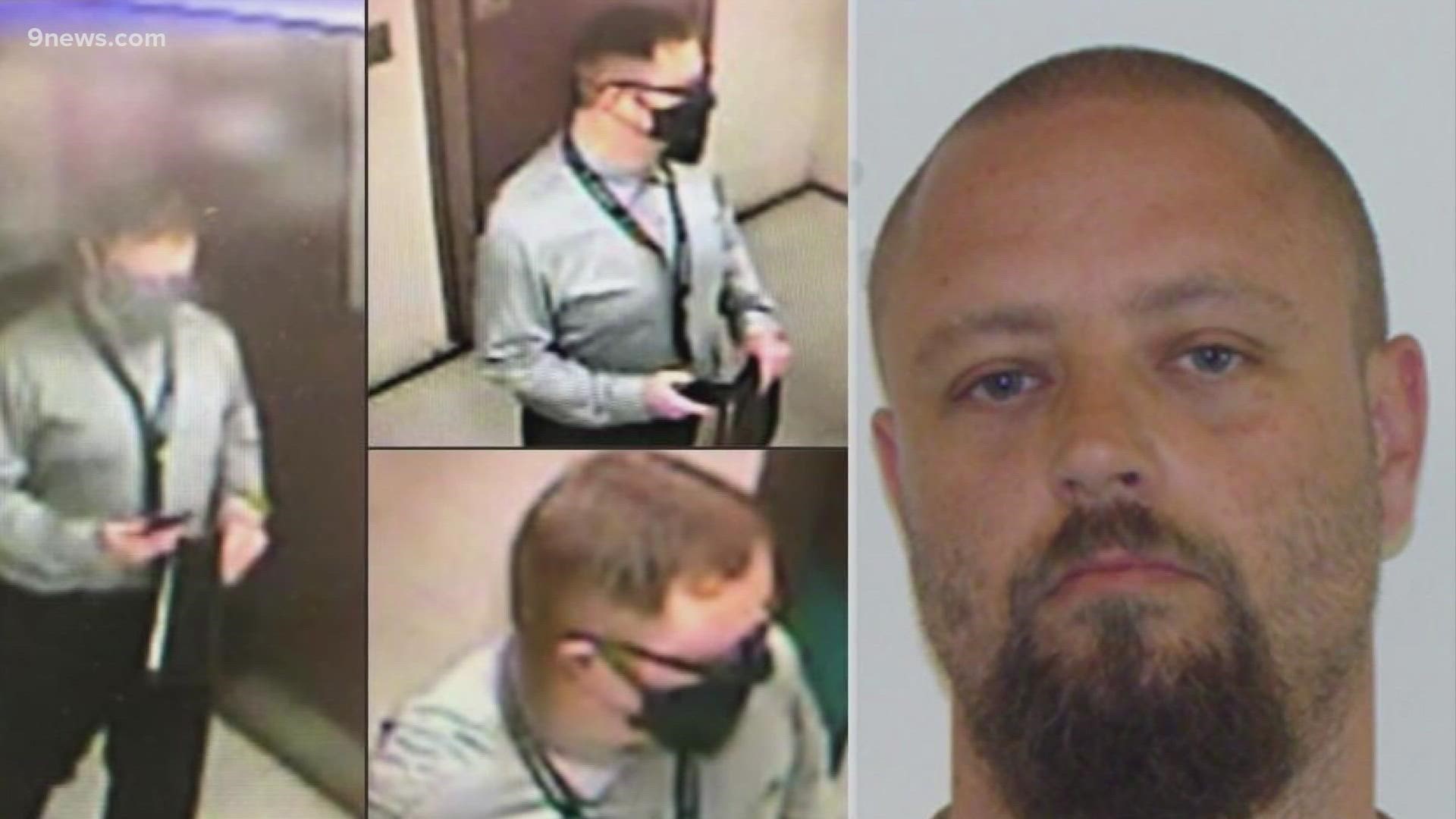 LARNED, Kan. — A sexually violent predator may be traveling or camping throughout Colorado, according to the U.S. Marshals Service (USMS).

The marshals service said 42-year-old John Freeman Colt escaped from the Larned State Hospital in Kansas on June 30. Larned is located in central Kansas about 235 drive-miles from Burlington in eastern Colorado.

Colt planned his escape for several months, obtaining a replica ID badge and dress clothes, the USMS said. He shoved blankets under his bed covers making it appear he was still in bed sleeping, officials said. He also shaved his long hair and beard on the morning of his escape, the marshals service said.

Colt then convinced a new staff worker at the hospital that he was a new doctor and needed help finding his way out, the USMS said. Colt was able to make his way past five secured doors and got outside of the gates, the marshals service said.

Colt was on the run for several hours before hospital staff noticed he was missing, officials said. He received a ride from a local farmer to the town of Larned, the marshals service said.

From there Colt rode to 119 miles west to Scott City, KS on a motorcycle he had purchased prior to his escape with help from an accomplice, the marshals service said.

“John Colt presents a clear threat to the community every day he is not in custody,” said U.S. Marshal for the District of Kansas Ronald Miller. “He has been deemed a sexual predator, and the U.S. Marshals consider his escape a major case and are devoting all available resources to his capture.”

Colt was sentenced in late 2001 to five years in prison for aggravated sexual battery, attempted rape, aggravated burglary and four counts of aggravated battery against law enforcement, the USMS said.

After Colt's criminal sentence had been completed, Kansas courts deemed him a sexually violent predator at high risk to commit a future sex offense and too dangerous to be released, officials said. Colt was then indefinitely civilly committed to the Larned State Hospital's Sexual Predator Treatment Program in 2007, the marshals service said.

Colt is 5-feet, 7-inches tall and weighs around 200 pounds. He has hazel eyes and brown hair. He has a tattoo of a heart with the letters BH on his left arm.

Officials believe Colt may be traveling or camping in or around state or national parks throughout Colorado, Missouri, New Mexico, South Dakota, Texas or Utah.

The marshals service said Colt should be considered dangerous and should not be approached. Anyone who knows Colt's location is asked to call their local law enforcement or the USMS at 1-877-926-8332.

Tipsters could be eligible for up to a $10,000 reward for information that leads to Colt's arrest.