Darlene Krashoc, 20, was found dead behind a Colorado Springs restaurant on March 17, 1987. The coroner found she had been strangled. 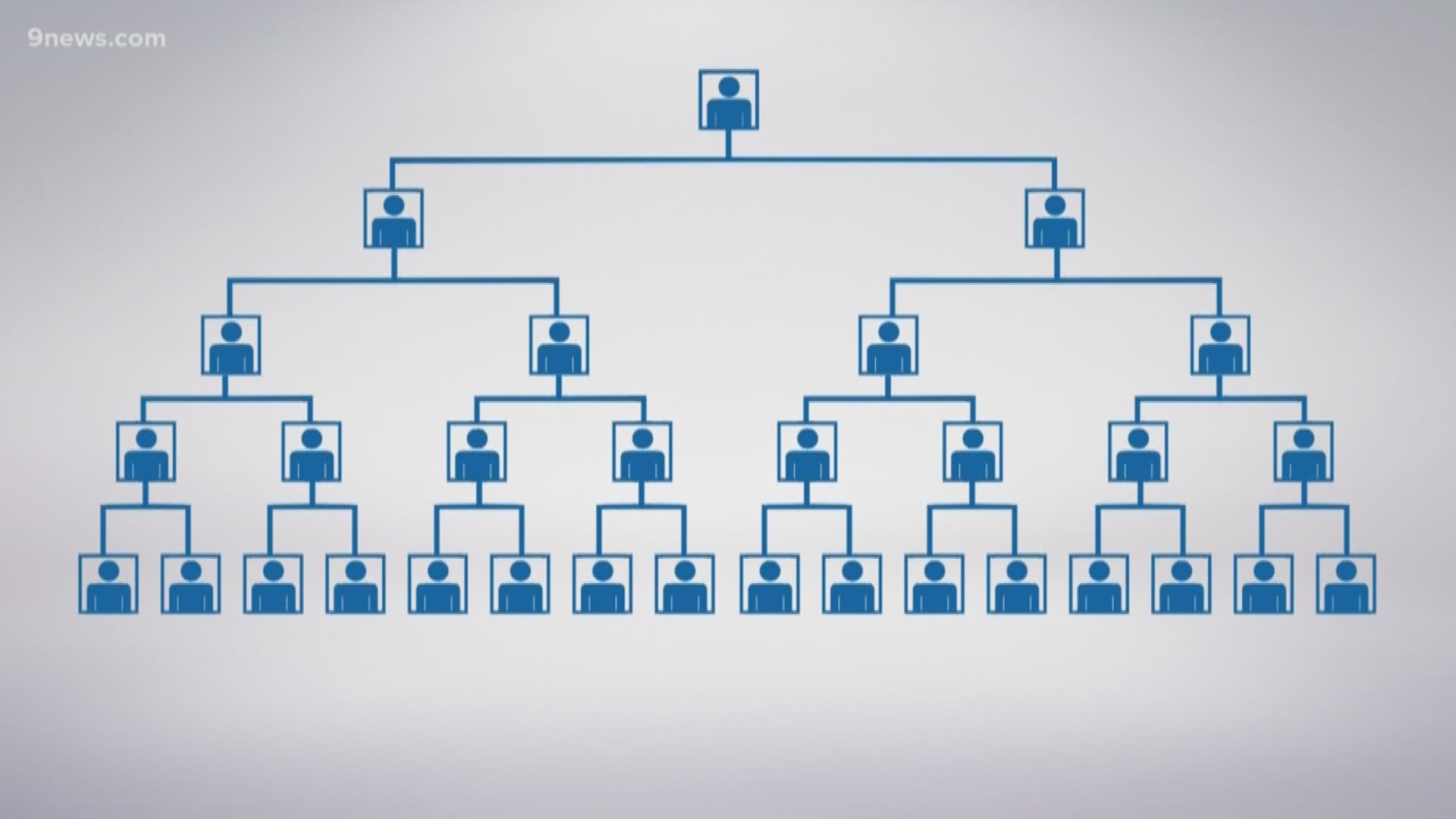 COLORADO SPRINGS, Colo. — An El Paso County jury has reached a guilty verdict in a murder case that was cold for decades until DNA evidence led investigators to a suspect.

Michael Whyte was convicted Thursday in the 1987 killing of Darlene Krashoc.

Krashoc was an active duty soldier stationed at Fort Carson when she was slain on March 17, 1987. Her body was found behind a Colorado Springs restaurant by officers on routine patrol, and the coroner determined the 20-year-old had been strangled.

The case eventually went cold, but it was reopened for additional laboratory testing in 2004 and 2011, according to the Colorado Springs Police Department. That’s when investigators found an unknown DNA profile that they believed belonged to a man.

>WATCH: The video above is about how investigators used DNA evidence to find a suspect in Darlene Krashoc's murder.

The U.S. Army Criminal Investigation Laboratory then worked with a company that uses a process called DNA phenotyping to produce trait predictions that allowed officers to distribute a composite photo in 2017.

In early 2019, police asked for a genetic genealogy analysis on the still-unknown suspect from the DNA profile. According to police, that led investigators to identify Whyte as the suspect.

He was arrested at his home in Thornton in June 2019.

Genetic DNA genealogy involves taking DNA from a crime scene and uploading it to an open source DNA database. It could lead to a match with relatives, allowing investigators to start building a family tree.

From there, police can identify potential suspects and begin to gather DNA samples. Those tests help investigators narrow down the results.

The same type of technology was used to solve the case against the Golden State Killer, as well as a 1973 California murder that led to a suspect in Monument.

This article draws from previous reporting by 9NEWS.