'It's just not fair': Mother of man shot and left for dead outside Aurora tire store wants answers

Vincent Brown, 22, was shot and killed on March 21 near Peoria Street and Cornell Avenue. 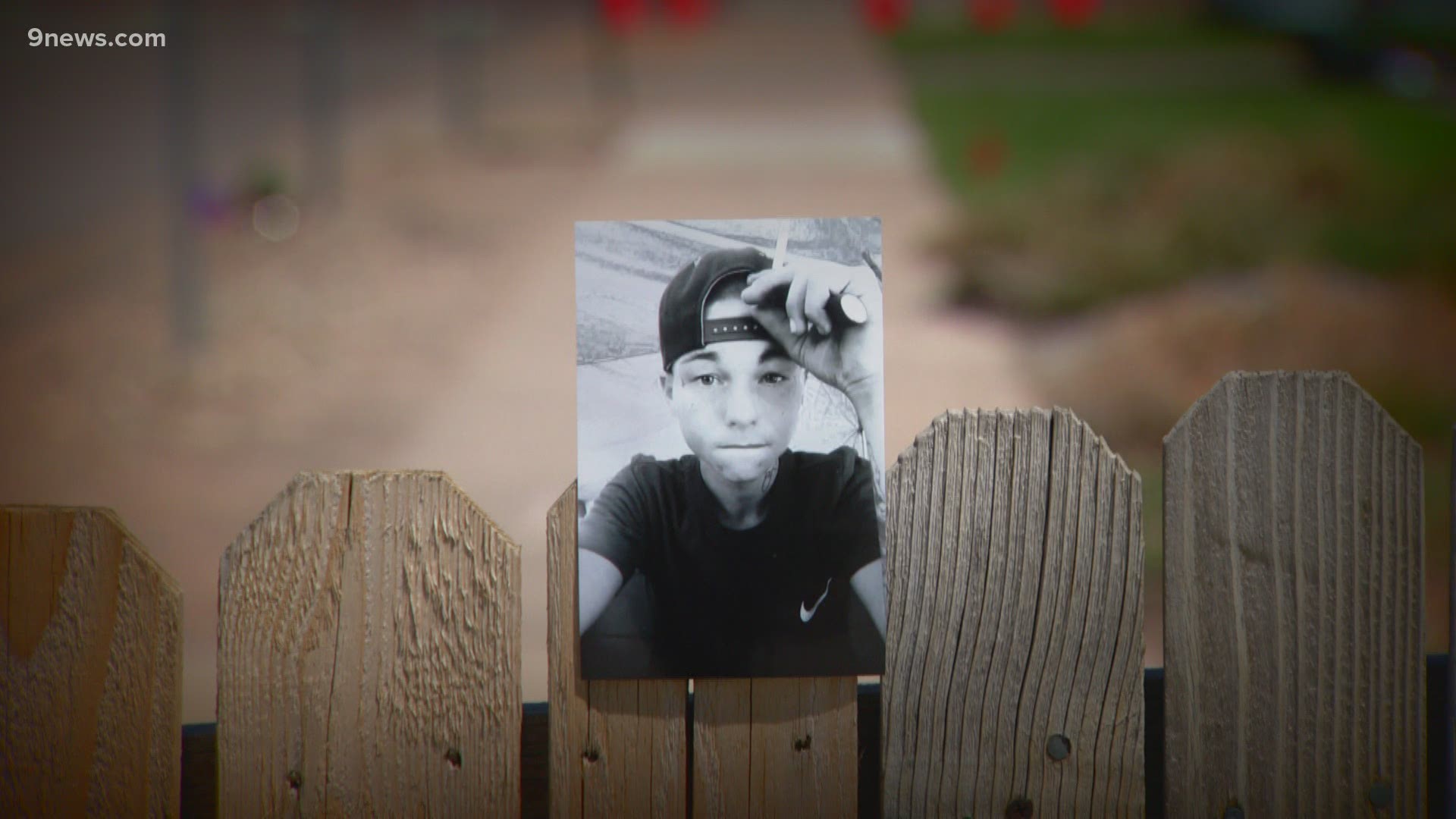 AURORA, Colo. — When you see people living on the street, do you really see them? Linnea Brown wonders if anyone saw her son the night he was murdered.

On March 21 near the intersection of Peoria Street and Cornell Avenue, police said 22-year-old Vincent Brown was shot and left for dead in the grass just outside a tire store.

"They told me that there was a shooting at 2:30 a.m. and my son's body was found at 10 a.m.," Linnea Brown said. "So, he laid there for almost eight hours with people driving by."

She said her son has been homeless for the last six years. Linnea Brown lives in a motel in Aurora after years of homelessness, too.

"I was an alcoholic," Linnea Brown said. "I mean I got sober so that I could be better for him."

Vincent Brown had a rough life on the streets. Linnea Brown said her son has a criminal record and he was in gang.

"I would never say my son was an angel or a saint, never," Linnea Brown said.

She said despite who he was, Vincent Brown didn't deserve to die unseen at an intersection that's still usually active overnight.

"It's the worst feeling ever not knowing if he laid there, if the cops could've saved him if somebody called," Linnea Brown said. "Just because of the perception of who he was or what he did in his life, it's not okay. It's definitely not okay to leave somebody dying on the street."

Aurora Police are investigating, but after six weeks no arrests have been made. The department has not released any more information on the unsolved murder.

Linnea Brown thinks people in the homeless community are not cooperating with police.

"The majority of that's because they're homeless," Linnea Brown said. "They've got problems of their own and they don't want to talk,"

She now works a steady job remotely at the motel. Linnea Brown said her son was always welcome to stay.

"Yeah, I feel if this was somebody that lived in a house with a white picket fence, it would be different," Linnea Brown said.

At this point, Linnea Brown wants a break in the case. She hopes someone who was near Cornell Avenue and Peoria Street in Aurora on March 21 realizes that they may know something.

It could lead to closure for a grieving mom.

"I just want answers, you know, I just want to know who," Linnea Brown said. "Who did this and why?"

If you know anything about this case, please contact Metro Denver Crime Stoppers. The phone number is 720-913-7867 or you can click here: https://www.metrodenvercrimestoppers.com/. Tips can be given anonymously with a possible reward of up to $2,000.