The incident happened just outside the Englewood Police Department on South Elati Street. 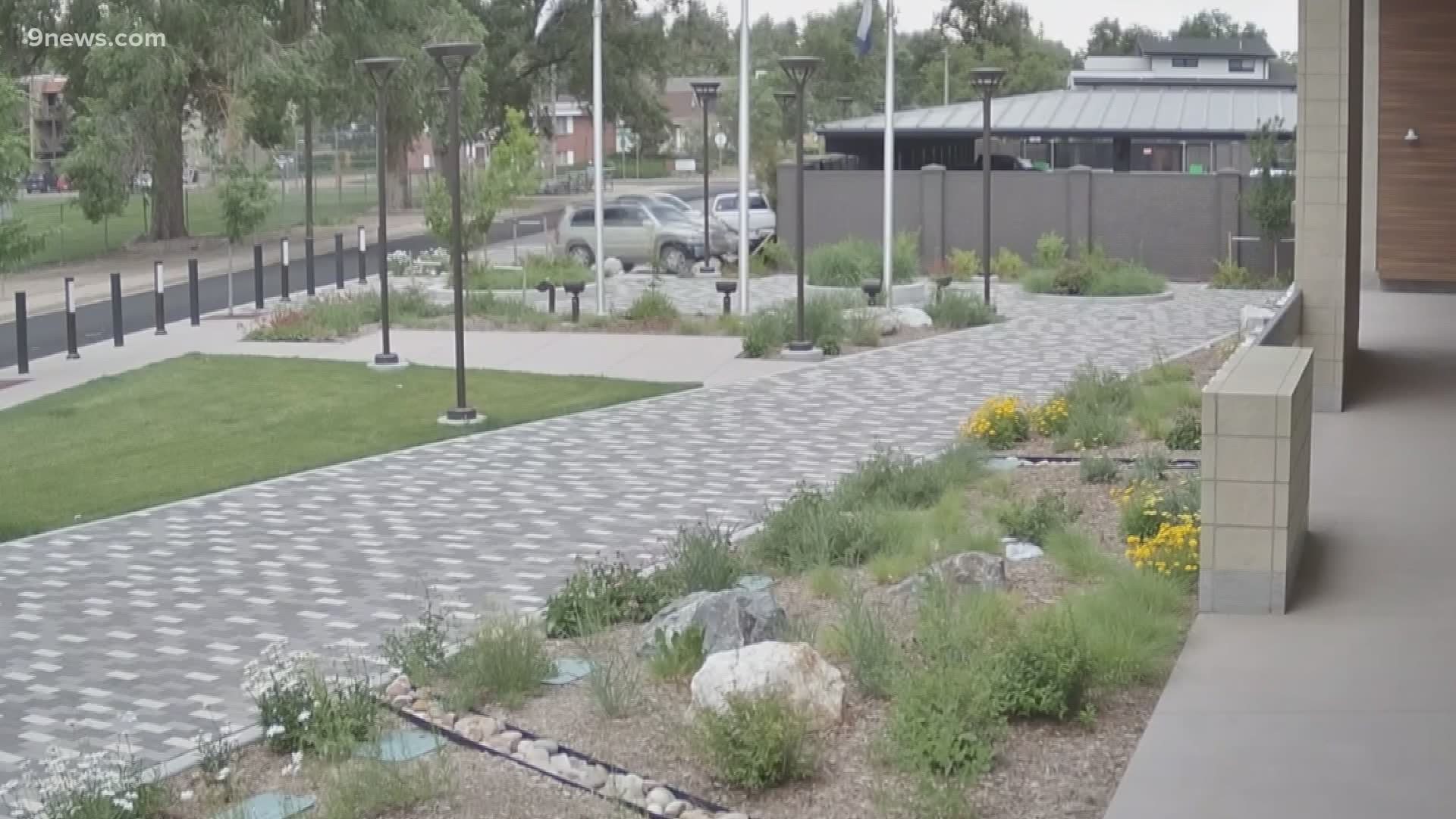 ENGLEWOOD, Colo. — Security cameras captured the moment when a woman rammed her vehicle into a man's truck and then back up and attempt to run over the man who had exited his vehicle, according to the Englewood Police Department (EPD).

It began in the area of West Dartmouth Avenue and South Elati Street and ended at the Police Department, according to police. The police department is just over a mile south of where the incident started.

Boudreaux rammed the victim's truck, pushing his vehicle through a landscaped area and into a security wall, according to the release. 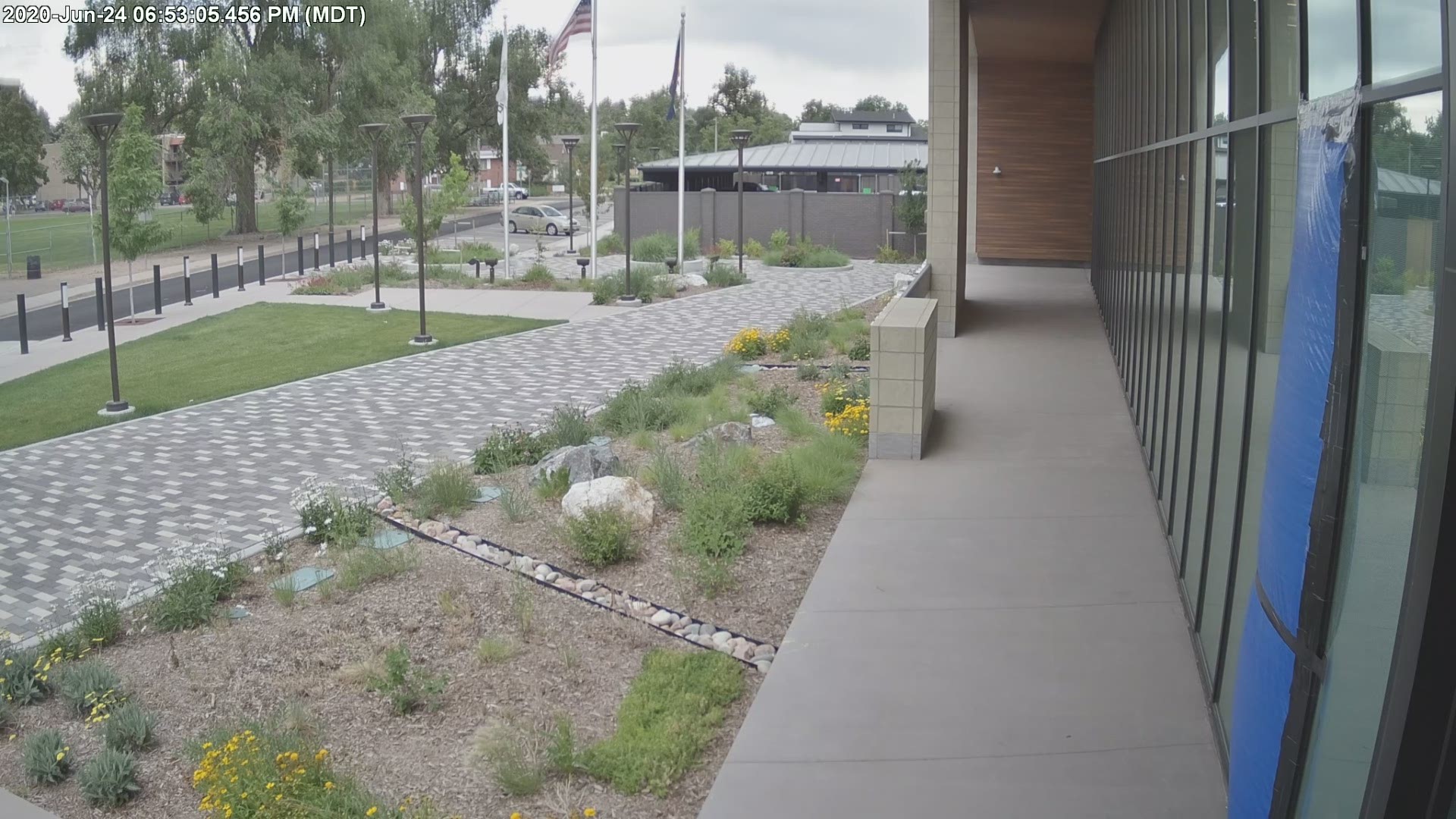 When the man exited his truck, she drove toward the man as he ran to get out of her way, her vehicle was stopped by a light pole, police said in the release.

She ran from the area, but was arrested a short time later, according to police.

Boudreaux was booked in the Arapahoe County jail under $25,000 bond.