The deputy has been with the department since 2018, and was placed on non-paid leave following the arrest. 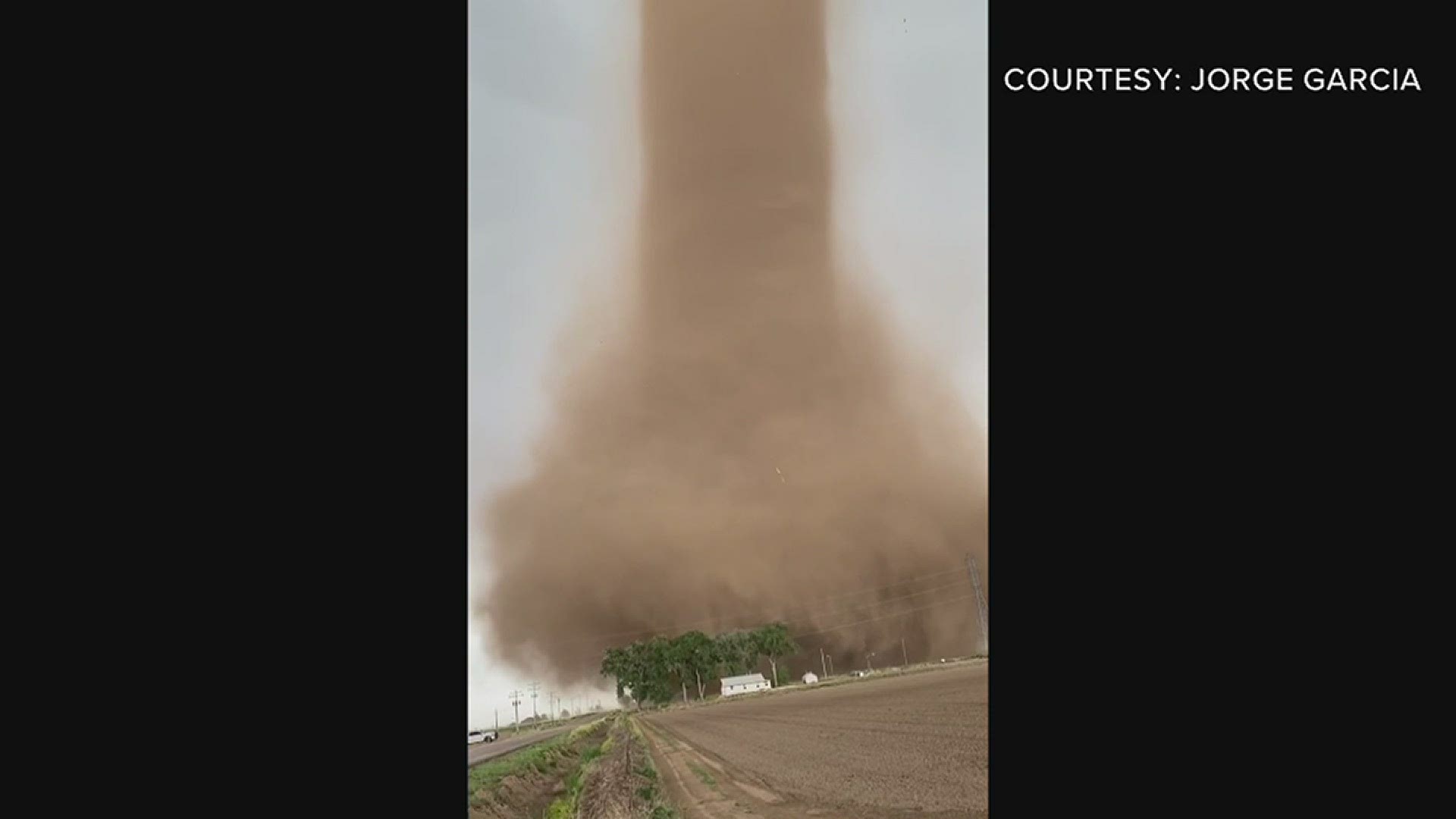 WELD COUNTY, Colo. — A detentions deputy was arrested, said Weld County Sheriff's Office (WCSO), after an investigation that the deputy engaged in an intimate relationship with at least one inmate.

After the report was made to jail staff, WCSO said they placed Jason Hillyer, 32,  of Greeley, under a paid administrative leave, on June 29.

Once the investigation was completed, WCSO said Hillyer was booked into the Weld County Jail on one count of sexual conduct in a correctional institution, a class 5 felony.

WCSO said they had an intensive investigation done by internal affairs and the sheriff's criminal investigation unit. Hillyer was placed on non-paid administrative leave following the arrest.